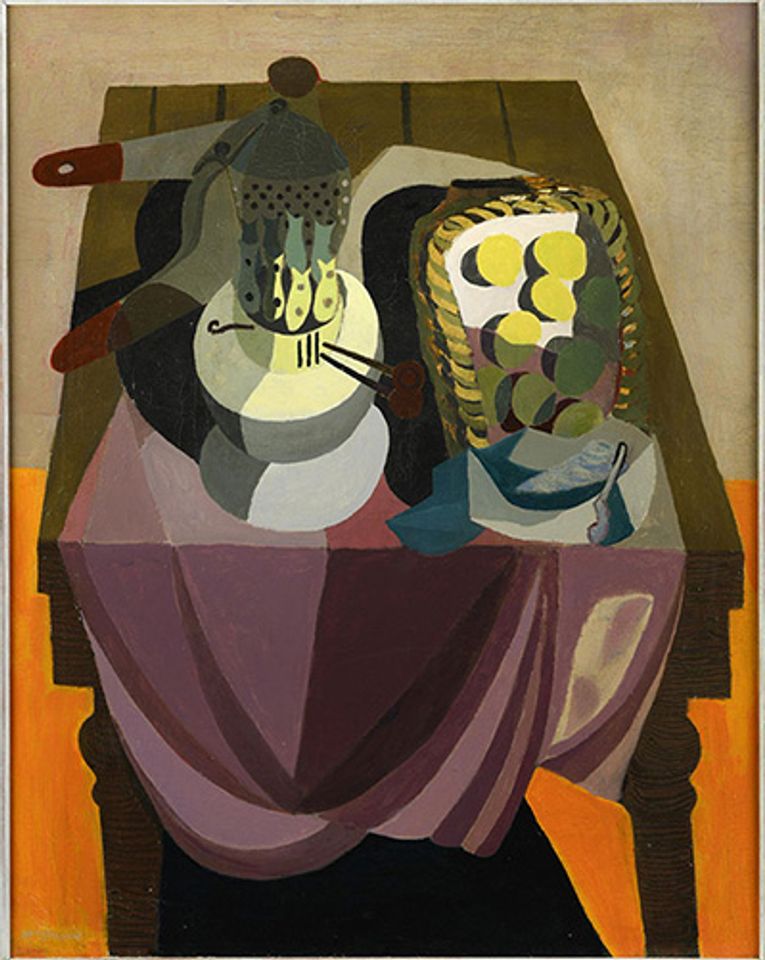 The artist Bob and Roberta Smith has written to Hertfordshire County Council protesting its decision to consign more than 150 works from its art collection to auction later this month.

Works by artists such as Carel Weight, Julian Trevelyan, Keith Vaughan and John Minton are due to go under the hammer at Cheffins auction house in Cambridge on 21 March; further works will be sold in auctions in April and May. The works are drawn from the Hertfordshire Schools Art Loan Collection, launched in the 1940s, which enabled children across the region to access works of art.

In an open letter addressed to David Williams, the council leader, Bob and Roberta Smith and the US artist Jessica Voorsanger say that “we are writing to you to express the concerns and misgivings expressed to us by many artists and teachers over the proposed sale of works in your Art for Schools collection… you will realise that your council will be labelled as misunderstanding the needs of young people and ignoring the desire by generations of artists and thinkers to inspire the imagination.”

Both artists signed a petition launched last year by the businesswoman Armaiti Bedford protesting the move, and asked council officials to contact them to discuss the sale of works. “We have a plan that will reposition your reputation,” they say on Twitter. The Art Newspaper understands that Williams has responded, pointing out that the council strategy regarding the collection balances its fiduciary duty to the council tax payers, enabling also the restoration of the most important works in its care.

The professional association, National Society for Education in Art & Design has also raised objections, saying that “access to both contemporary and 21st-century works is as vital today as it was in 1949”. The council’s decision has also raised concerns at the Art Fund charity.