Luciano Querido, trained as an IT technician, has been in the role provisionally since May despite lacking the federal qualifications for the role 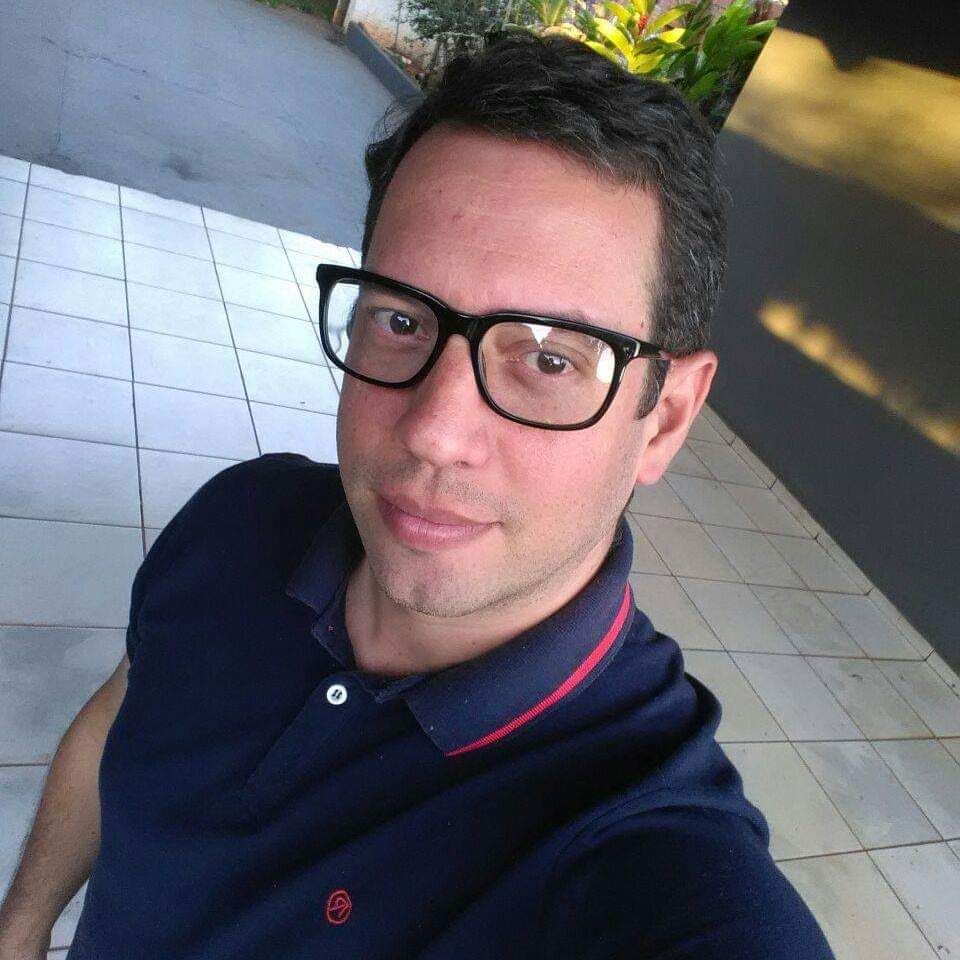 The Brazilian president Jair Bolsonaro has appointed Luciano Querido, a former aide to his son Carlos Bolsonaro, the president of the Fundação Nacional de Artes (National Arts Foundation, or Funarte) this week despite his appointment posing “a serious risk to the functioning” of the organisation, according to a lawsuit filed by the federal public ministry earlier this month that aims to remove him from the role. He has led the Rio de Janeiro-based federal organisation, which works to fund and promote artistic production in Brazil, provisionally since May.

Querido holds a bachelor’s degree in law and is trained as an IT specialist and web designer, and from 2002 to 2017 served in the Rio de Janeiro council under Bolsonaro’s son as the manager responsible for producing newsletters on legislative activities. His relationship with the Bolsonaros also extends to his family; his wife, Luciana Alves Miranda Barbosa, was previously an advisor for the Bolsonaro administration, and his stepchildren, Allan and Isabella Alves Miranda Bastos, are also employed by the administration.

Funarte, which in 2019 and 2020 commanded a budget of around R$20m, according to a spokeswoman for the organisation, was established in 1975 and plays a central role in funding projects related to the visual arts, dance, theatre and music. The organisation was previously delegated by the ministry of culture, which Bolsonaro extinguished shortly after he was elected in January 2019, and is currently overseen by the ministry of tourism as part of a structural change implemented last month aimed at boosting private investment in the tourism sector.

According to the federal public ministry’s complaint, Querido does not have the “specific training or the professional experience necessary to perform the role”, and “real losses in the management and promotion of Brazilian artistic production” could be caused by his appointment. The ministry argues that his appointment increases “the probability of negligent, imperative activity or the total interruption of relevant public functions”, and that it deviates from the public interest.

The lawsuit also notes that the position requires the candidate to have at least five years of professional experience in activities related to Funart’s functions; at least three years held in a federally commissioned position; or a master’s or doctoral degree in an area related to the foundation’s cultural activities. The federal court is scheduled to issue a response by 17 July. When contacted by The Art Newspaper, Querido and the institution declined to comment on the lawsuit.

Prior to his official appointment as president of the organisation, two labour union groups in Rio de Janeiro—the Funarte Workers Association and the Intermunicipal Union of Federal Public Servants of the Municipalities of Rio de Janeiro—also issued an open letter in May to refute Querido’s possible promotion. “It is important to remember that Querido has absolutely no experience [...] in the cultural area and does not meet the professional profile” for the position, the groups write.

The letter adds: “In the face of this bleak scenario, we defend and reaffirm the essential public role of Funarte, an entity created to meet society’s demand for the arts.”

Querido replaces Dante Mantovani, a far-right classical conductor who was appointed the position in December and became known for his extremist and bizarre views on popular culture, including his belief that rock music leads to drugs, sex, abortions and satanism, and his belief in conspiracy theories, including that the US government intentionally distributed LSD to Woodstock attendees as part of a behaviour modification programme.

about 13 hours ago
Was QAnon—America's most dangerous conspiracy theory—inspired by Italian artists?