Renaissance manuscript with gold binding is being sold by London jeweller 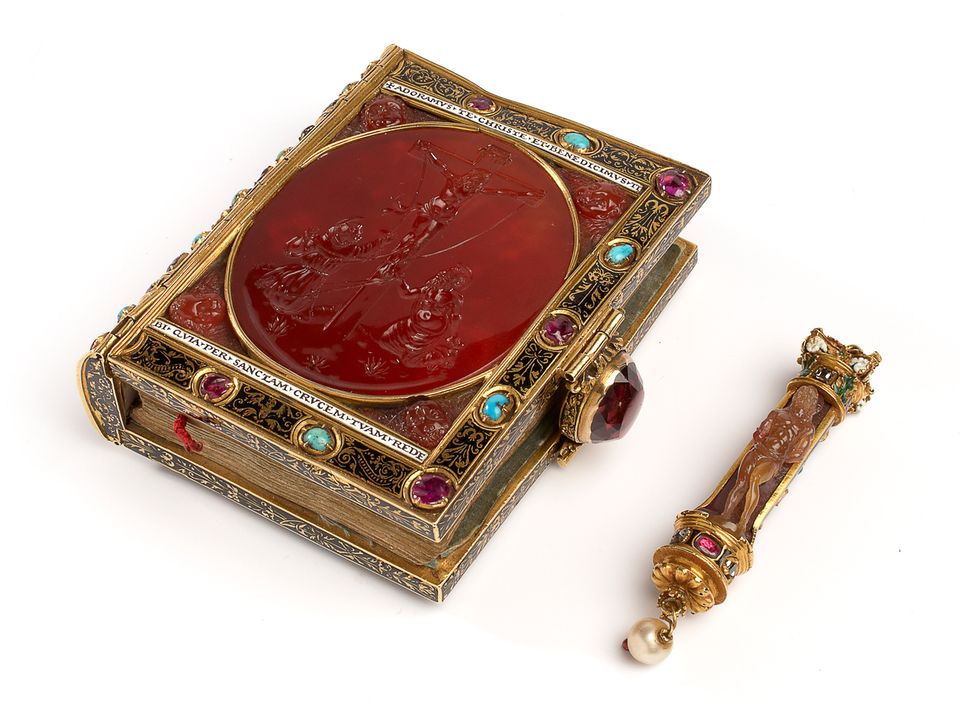 An £8m Book of Hours has been exported from Britain and now looks set to be acquired by the Musée du Louvre in Paris. The illuminated Renaissance manuscript with its gold binding studded with rubies is being sold by the London jewellers S.J. Phillips. The Paris-based luxury goods company LVMH (Moët Hennessy-Louis Vuitton) has pledged a €5m donation to the Louvre, half the cost in Euros, and the museum is now setting out to raise the remainder, including a crowdfunding campaign.

Made in Paris in 1532, the Book of Hours contains 20 illuminations by artists from what is known as the 1520s Hours Workshop, which painted in a Netherlandish style. The ornate binding, which includes two intaglio-engraved plaques (possibly by Matteo del Nassaro of Verona), was probably done by Italian craftsmen at the French court. It is accompanied by a separate jewelled marker.

The Book of Hours was made for the king of France, François I. It came to London in around 1720, when it was bought by Richard Mead, and after his death it went to Horace Walpole for his Strawberry Hill villa, in west London. In the late 19th century the manuscript belonged to the banker Alfred de Rothschild and was sold by Viscount Rothermere in 1942, when it was bought by S.J. Phillips for £2,500. The jewellery company has remained the owner. 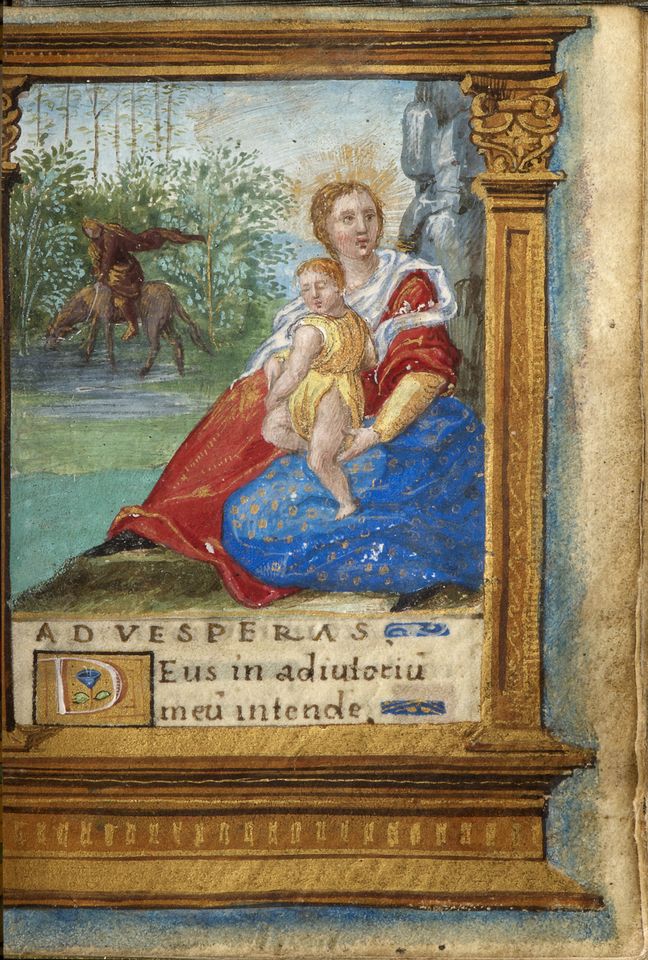 One of the page of François I’s Book of Hours S.J. Philips

In November 2016 a UK export licence was issued for the Book of Hours after no domestic buyers came forward to make a matching offer at the £8m price. This means that there is now no barrier to the Louvre buying the manuscript, assuming it can raise the remaining half of the cost. In the meantime, it is on display in the museum’s exhibition on François I and Dutch Art (until 15 January 2018).