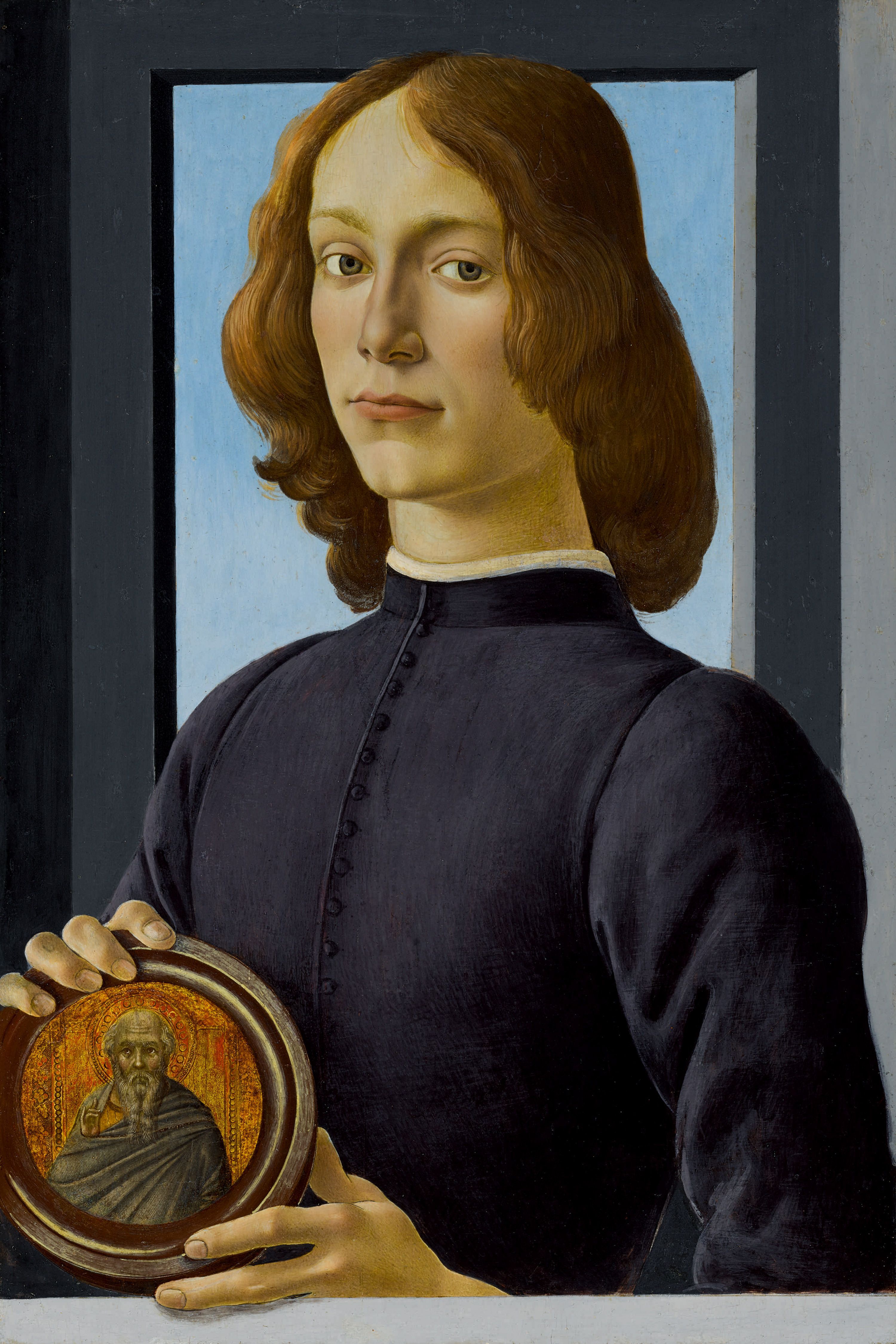 And seemingly it has sold to a Russian buyer as it went to a client bidding on the phone with Lilija Sitnika, a director and senior client liaison on Sotheby’s Russia desk in London. On her Linkedin profile, Sitnika says she is "responsible for managing relationships with a group of UHNWI Russian clients providing service for their selling and buying transactions in every category [at Sotheby's] worldwide." The underbidder was an Asian collector, according to a Sotheby's spokeswoman.

Bidding was thin and slow from $78m to $80m, when Sitnika was bidding against Alex Bell of Sotheby’s Old Masters department in London, bidding in New York. The Botticelli was being sold by the estate of the late real estate billionaire Sheldon Solow, who bought the work at Christie’s in 1982 for just £810,000.

Today, it was estimated to make in excess of $80m and—at the insistence of Solow, who started negotiations with Sotheby’s to sell the painting before his death last year—did not carry a guarantee. The buyer has not yet been revealed.

Works fully attributed to Botticelli rarely come up and the auction record for a painting by the artist is just $10.4m, set in 2013 by the “Rockefeller Madonna” (or Madonna and Child with Young Saint John the Baptist). In December, Sotheby’s in London sold a (guaranteed) oil on panel of Christ on the Cross attributed to Botticelli for only £1m (with fees, est £800,000-£1.2m), selling to an online bidder based in Asia.

Speaking after today's sale, Christopher Apostle, the head of Sotheby’s Old Masters painting department, New York, said: “This is not only an exceptional painting, it is also the epitome of beauty, and of a moment when so much of our Western civilization began. Today’s result is a fitting tribute, both to the painting itself and all that it represents.”

Norman Rosenthal tells The Art Newspaper that, in his early days as Exhibition Secretary at the Royal Academy, he got an anonymous call from an anonymous lender (to the RA) the night before the 1982 Christie’s sale of Portrait of Young Man with a Roundel. The caller later transpired to be Solow.

Solow confided that he was thinking of buying the picture, but would Rosenthal go to the saleroom to take a look at it, as he wanted to know whether it was a Botticini or a Botticelli.

Rosenthal protested that he was no Renaissance expert, but Solow was undeterred. So Rosenthal rushed to Christie’s King Street to view the picture and told Solow that he indeed did not know whether it was a Botticelli or a Botticini, but that it in his opinion it was the epitome of a great Renaissance portrait. Solow bought the picture the following day.

The sale’s other major highlight, Rembrandt’s Abraham and the Angels—consigned by the Metropolitan Museum's trustee Mark Fisch and estimated at $20m-$30m—was withdrawn just before the start of the sale along with three other lots, denting the original pre-sale estimate of $121.8m to $142.8m. Regarding the withdrawal of the Rembrandt, Sotheby's issued a comment after the sale hinting that it may be sold privately: "The painting was withdrawn following discussions with the consignor. It’s a fabulous work—one of the finest by the artist ever to appear on the market—and was much admired by viewers around the world prior to the sale. While we didn’t get to see it sell in the room tonight, it will nonetheless find a new home very soon."

Following the withdrawals, that estimate was revised down to $100m to $110.2m (calculated without fees) and, of the 42-lots offered, 14 went unsold and the sale totalled $114.5m including fees. Sotheby's reports that interest came from around the world, with bidding from across the US, South America, Europe, Taiwan, Mainland China, Singapore and Hong Kong.

The sale kicked off with six lots being deaccessioned by the Albright-Knox Art Gallery in Buffalo, New York. The star of these was a terracotta relief of the Virgin and Child (around 1450) by Luca della Robbia, which was last sold in 1929 and today sold for a record $1.65m ($2m with fees). Several other artist records were set during the sale, including for Gerard Sehgers (Repentant Mary Magdalene, sold for $746,000 with fees), Frans Pourbus the Elder (Portrait of a young woman, aged 17, holding a small spaniel wearing a collar of bells, sold for $478,800 with fees), The Master of Marradi (The Death of Lucretia at the Banquet of Lucius Junius Brutus, sold for $1m with fees) and Willem van Aelst (a still life, $1.2m with fees).