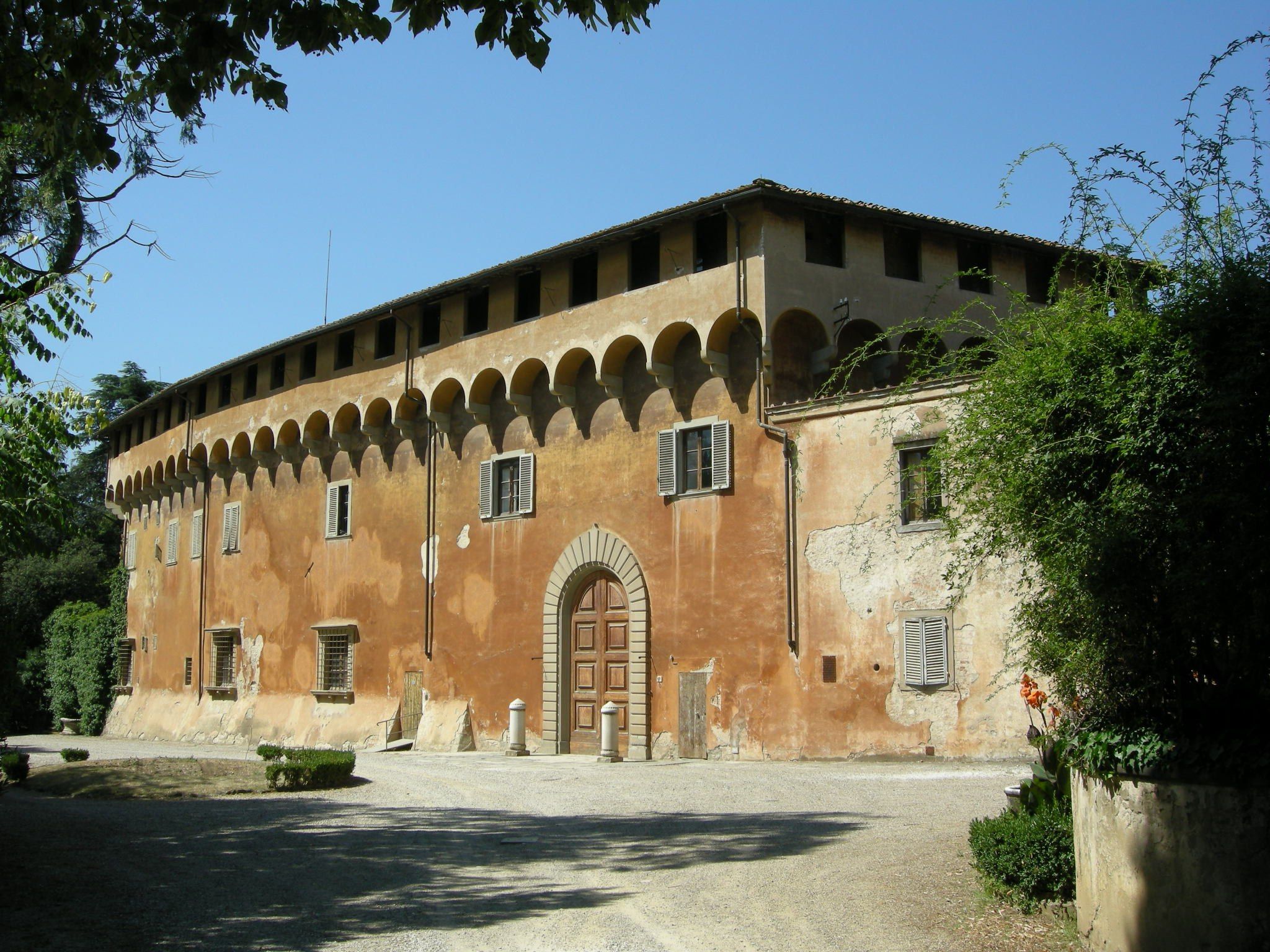 Villa di Careggi is located in the hills near Florence in Tuscany Photo: sailko

Masterpieces by Botticelli could be taken out of storage at the Uffizi Galleries and shown at the Villa of Careggi in the hills outside Florence as part of a new initiative that will turn Tuscany into a giant museum. The works are set to be loaned as part of the Uffizi Diffusi (“scattered Uffizi”) scheme, which involves exhibiting works from the Uffizi collection at around 100 sites in the greater Tuscany region by 2024 (participating venues are due to be announced next month).

A spokesman for the Uffizi Galleries tells The Art Newspaper: “We are not yet at the stage of selecting the [Botticelli] works. We have two years to work on the installation at Careggi, so there's plenty of time to decide what [works] will go to the villa. Since we are probably the only museum in the world that holds works by Botticelli in storage, it is extremely likely that some of them will be part of it [the display].” The villa, a Unesco world heritage site, was bought in 1417 by the Medici family, the rulers of Renaissance Florence and the pre-eminent art patrons of their age.

The wider aim of the new scheme is to attract tourists away from Florence which, prior to the Covid-19 pandemic, was overwhelmed with visitors (in 2018, more than four million visitors visited the Uffizi). Eike Schmidt, the director of the Uffizi Galleries, spent much of lockdown “driving around Tuscany, scoping out sites”, says the Financial Times. Many of the venues will need to be restored as part of the decentralisation plan, with backing from local and regional authorities. 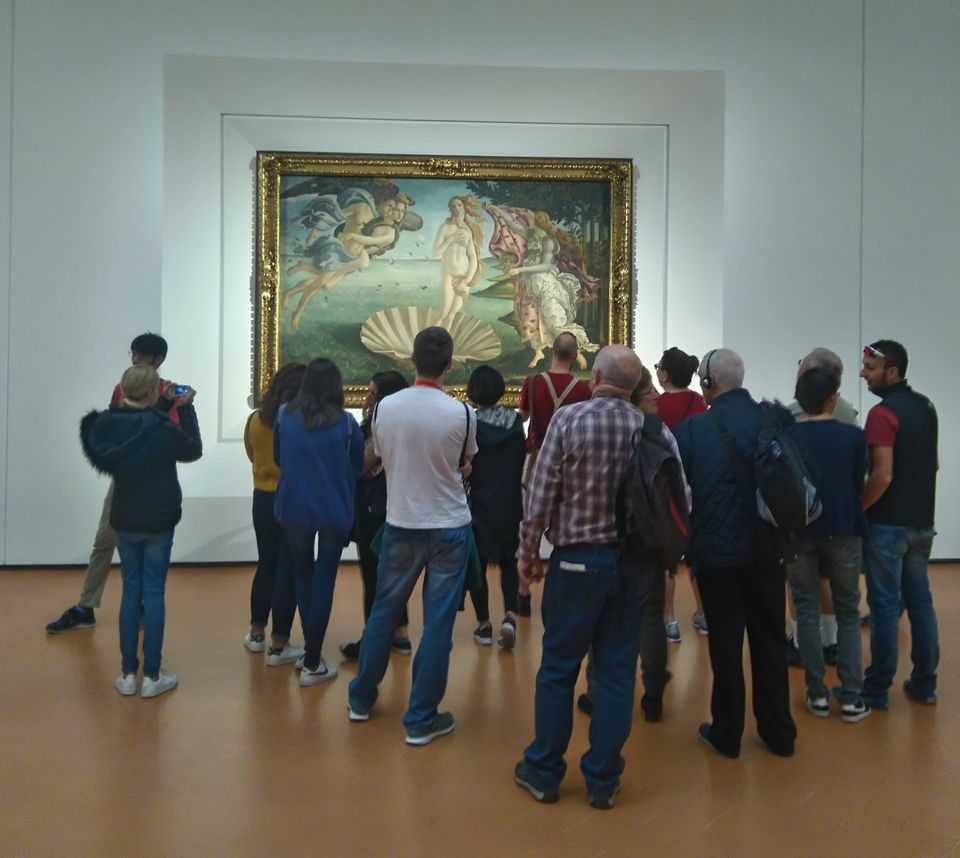 A spokesman for the Uffizi says it is "probably the only museum in the world that holds works by Botticelli in storage" Photo: vladimiravpower/Pixabay

The pieces will be linked to the places, providing historical and artistic context. At every location, the “artistic narration” is key, says Schmidt. A potential site, for instance, is the island of Elba where a display of works related to Napoleon will go on show. (The French emperor was exiled to the island in 1814; the 200th anniversary of Napoleon’s death falls on 5 May).

The heart of the operation will be the Medici villa of Ambrogiana in Montelupo Fiorentino, 20km west of Florence (the villa was until recently a psychiatric hospital). “We have hundreds of works in storage that that originally belonged to the villa, so we’ll bring them back to their original location,” Schmidt said.

Other possible Uffizi Diffusi locations include Montecatini Terme, a spa town in the province of Pistoia. Meanwhile, the galleries plan to loan this summer a 15th-century fresco of Dante, the author of the Divine Comedy, to the town of Forli in the northern region of Emilia Romagna. The portrait, by Andrea del Castagno, will then go on show in Castagno d’Andrea, Dante’s birthplace, marking the 700th anniversary of the poet’s death.