Originally scheduled to open in June this year and then postponed until September, new government measures to contain Covid-19 add further delays to the Bourse de Commerce space 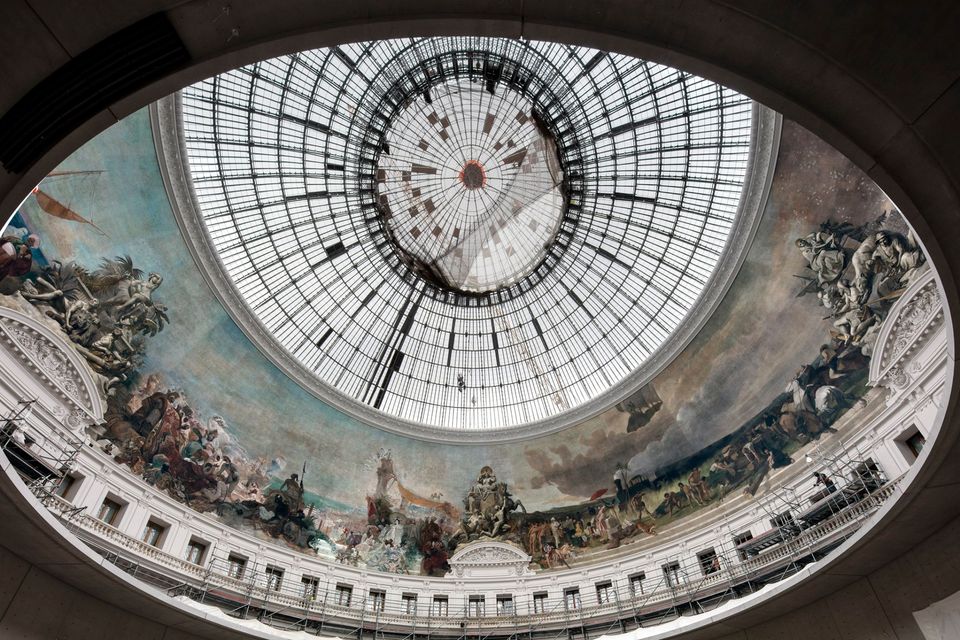 The inauguration of the Bourse de Commerce—Pinault Collection gallery in Paris, initially due to open in mid-June, has been postponed to next spring due to Covid-19 and the French government's measures to contain the spread of the virus.

Today's announcement follows an earlier one in March, at the beginning of the coronavirus outbreak in Europe, stating that the inauguration would be delayed to September.

The French billionaire tycoon François Pinault (the owner of Christie's and the luxury goods group Kering) has decided to postpone further because of the prolonged quarantine in France, with gradual reopening beginning on 11 May.

“Following the announcement of the continued [quarantine] linked to the health crisis and the uncertainty of conditions to the resumption of activity, works necessary for completing the Bourse de Commerce cannot be carried out on schedule,” a statement from the gallery says. 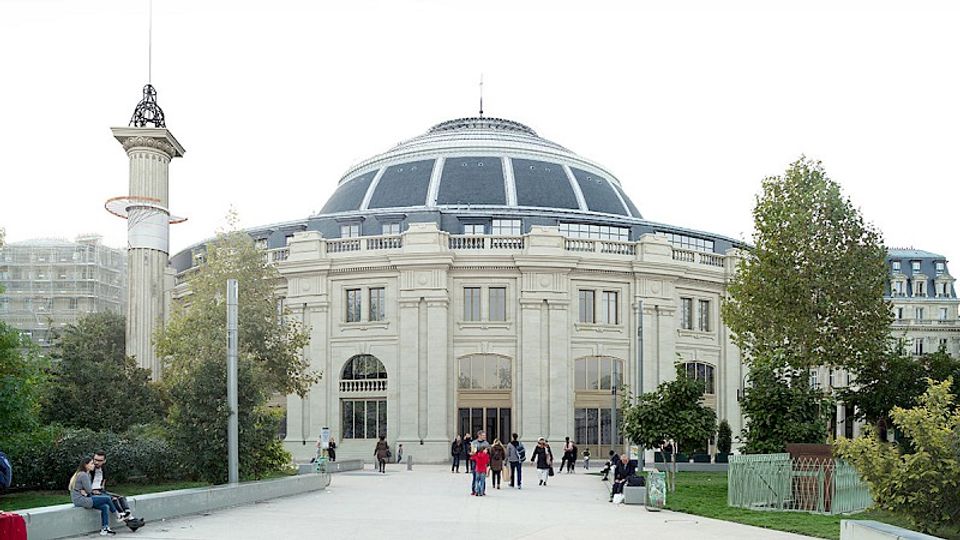 An exterior view of the Bourse de Commerce—Pinault Collection

The Bourse de Commerce building—originally used as a corn exchange in the 18th century and later as the stock exchange—has been transformed by Tadao Ando to house part of Pinault's art collection.

Ando's project was delivered on 9 March but the following phase—including technical operations, installing furniture and artworks, and carrying out additional renovation works around the exterior of the site, for which the City of Paris is responsible—was halted on 16 March.

This second phase, estimated to take three months under normal circumstances, should “resume as soon as possible in compliance with sanitary measures and the protection of employees working on the site,” the statement adds.

But completion is now expected to take “eight or nine months” as the pace of construction “will be considerably slowed down due to the new [working] conditions” [linked to Covid-19]. Pinault's decision has been made in consultation with the City of Paris.

UPDATE (7 October 2020): The Bourse de Commerce-Pinault Collection will open 23 January 2021. Pinault says in a statement: "Not only will it add to the European landscape of institutions devoted to presenting contemporary art, but after the difficult year experienced by France and the world in 2020, it will contribute to the renaissance of the Parisian cultural sphere.”