The child's family says he is now also able to speak in full words, but retains significant impairment to his memory 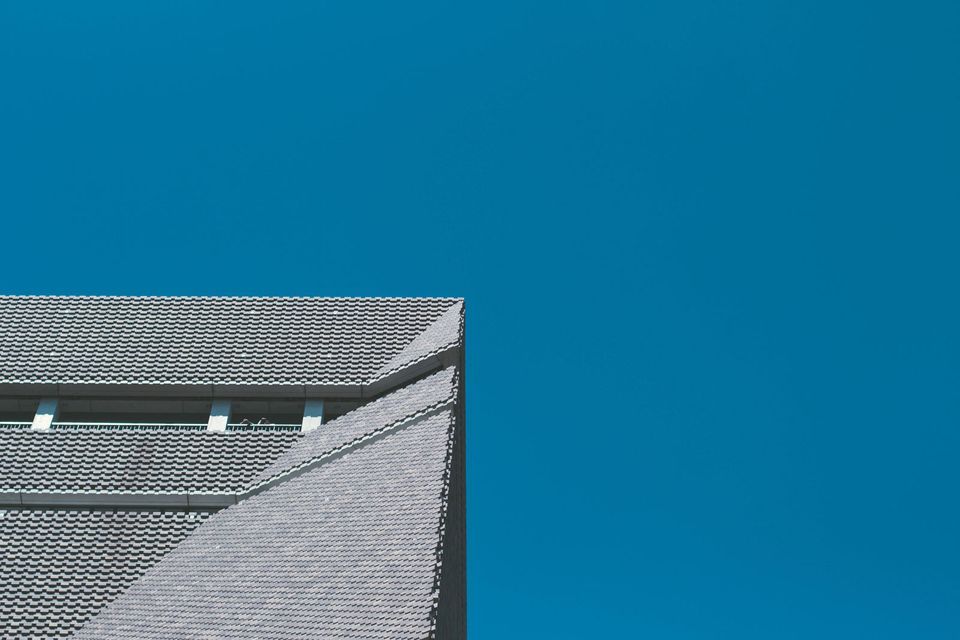 The young boy who was thrown off the Tate Modern viewing platform has begun to walk again.

The child—who cannot be named due to a court order—was just six-years-old when the autistic teenager Jonty Bravery flung him from a tenth-floor balcony in August last year. He was flown back to his native France and remained in critical condition for several months, after suffering bleeding to the brain and fractures to his spine, legs and arms.

But the "Little Knight" continues to recover, according to an update from the boy's family via a GoFundMe page, which has so far raised more than €292,000 (£261,000) towards the costs of his medical treatment.

“Despite everything, he continues to make efforts and progress. He begins to walk with a tetrapod cane while we hold him by the back of the coat for balance,” they wrote.

The boy is now once again able to speak in full words, rather than "syllable-by-syllable", and has also regained partial motor skills in his left arm. But his memory has been "greatly affected and he no longer remembers what he did [the day of his attack] or what day it is".

Bravery was charged and convicted in August with attempted murder and given a life sentence, with a minimum jail time of 15 years. During his trial the court heard that moments after the attack, Bravery had approached a member of Tate Modern staff, saying: "I think I've murdered someone, I've just thrown someone off the balcony."