The Rouanet Law, which the Brazilian leader claims enables corruption, was amended in an official announcement 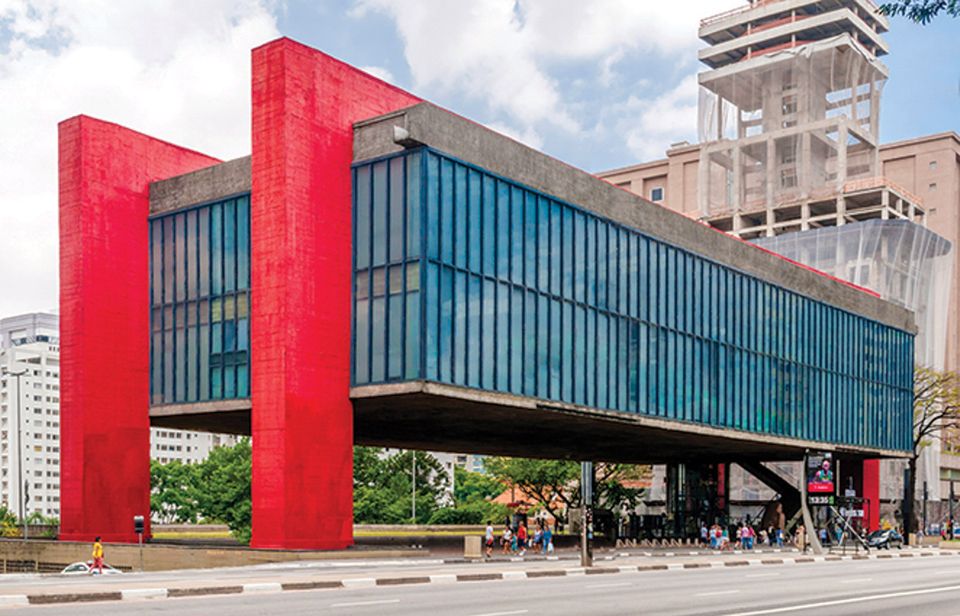 Museums in Brazil breathed a sigh of relief after an announcement by the government of the far-right president, Jair Bolsonaro, that changes to a federal funding scheme for cultural projects will have a minimal impact on institutions.

During his presidential campaign Bolsonaro promised amendments to the so-called Rouanet Law—which has a 1bn reias (around $2.3bn) annual budget—and accused previous administrations of using the scheme as a bribe for political support from cultural figures and organisations. However, cultural leaders were unclear how the changes would pan out until April’s official announcement.

Among the changes due to come into effect next year is the reduction of the annual funding cap per project from 60m reias to 1m reias, but museums, material and immaterial heritage projects, conservation initiatives and some entertainment productions will be exempt. Funding allocations for specific projects in 2020 have yet to be announced.

“The Rouanet Law is an important mechanism to foster culture in Brazil and the changes have protected the collections of museums—assets that are in the public trust,” says Fabio Frayha, the director of operations and finance for the Museum of Art of São Paulo Assis Chateaubriand (Masp), which currently receives around 15m reais per year and will not be affected by the changes.

The amendment aims to “democratise culture”, according to Osmar Terra, the head of the new ministry of citizenship; for instance, 80% of the budget from the scheme currently goes to projects in Rio de Janeiro and São Paulo, while the north-east, which has around 25% of the population, receives less than 3% of these funds, he said in April.