As the inventor of kinechromatic art, he leaves behind "an ineffable legacy" 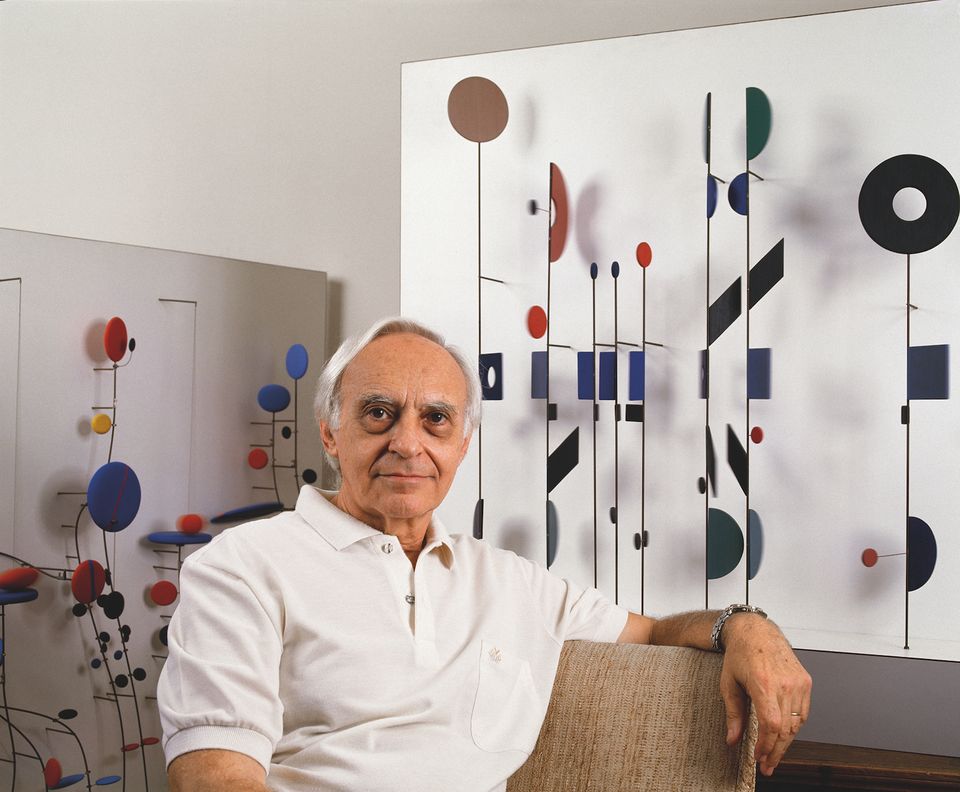 The Brazilian artist Abraham Palatnik, a pioneer of kinetic and optical art, died from complications related to coronavirus (Covid-19) at the age of 92 in Rio de Janeiro on 9 May.

The son of Jewish immigrants who left Russia in 1919, Palatnik was born in 1928 in Natal, a city in Brazil’s northeastern coast. The Palatniks were among the first Jewish families to settle in Natal, although the artist and his parents moved to Tel Aviv, Israel, in 1932 when he was just four years old. At 20, he returned to Brazil, taking up residence in Rio de Janeiro where he befriended artists like Ivan Serpa and the art critic Mário Pedrosa. With them, he later formed Grupo Frente—a movement associated with Concrete art movement between 1952 and 1964, which rejected the figuration and nationalism of the dominant Modernist Brazilian style—alongside Lygia Clark, Franz Weissman and others.

Before returning to Brazil, Palatnik had studied engineering at the Montefiori Technical School in Tel Aviv, and took art classes at the Municipal Art Institute, where he focused on painting. Yet, while living in Rio de Janeiro, Palatnik found himself drawn to the artwork of psychiatric patients—none of whom had formal art training—under the care of the physician Nise da Silveira, a student of Carl Jung who was conducting art therapy workshops at the city's Dom Pedro II Psychiatric Hospital in Rio de Janeiro. It was then that the artist abandoned painting with brushes to focus on creating works with light and technologically-derived movement.

His first “kinechromatic device”, Kinechromatic Device, Objeto Cinecromático: Azul e Roxo em Primeiro (1949), was a motorised light sculpture that cast light and shadow into space. Featured in the first São Paulo Bienal in 1951, it garnered critical acclaim—although it did not fit within any of the existing art categories, its originality won it an honourable mention from the international jury.

In 1964, Palatnik showed some of his motorised devices in the 32nd Venice Biennale but he had already started to expanded his practice beyond kinetic objects to cardboard and wood compositions. From the 1970s, the artist began working with paint again, cutting up and compiling his paintings to create multi-layered, geometric patterns in the process. 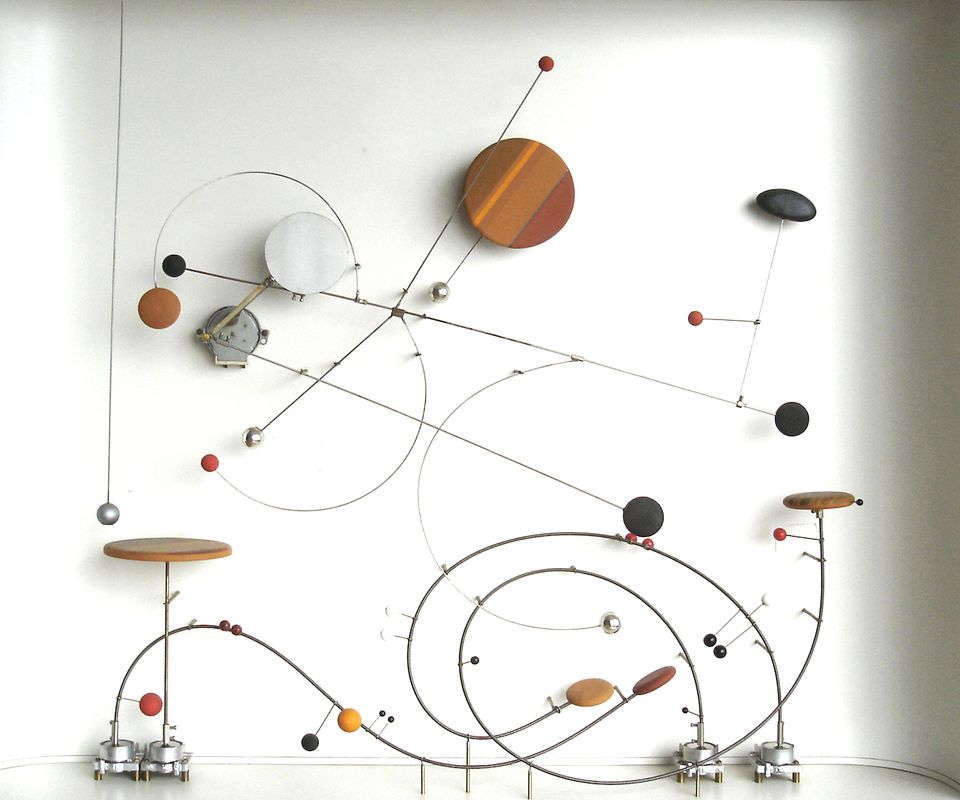 “Palatnik leaves behind an ineffable legacy and an artistic trajectory that lasted over 60 years," the Brazilian dealer Nara Roesler, who has represented Palatnik since 1999, writes in an open letter. "His kinetic artworks broke aesthetic boundaries, placing him ahead of his time. We feel honoured to have supported and fomented this seminal artist for a great part of his career.”

Palatnik's works are held in collections such as the Museum of Modern Art in New York, the São Paulo Museum of Modern Art and many others. His work was also included in the Metropolitan Museum of Art's 2018 show Delirious: Art at the Limits of Reason, 1950–1980 and The Other Trans-Atlantic: Kinetic & Op Art in Central & Eastern Europe and Latin America 1950s–1970s, which between museums in Brazil, Russia and Poland during 2017-18. A recent, major career-spanning show of his, Abraham Palatnik: The Reinvention of Painting, toured five Brazilian venues, concluding at the Centro Cultural Banco do Brasil Rio de Janeiro in 2017.

In a statement to the Brazilian newspaper, Globo, the artist Artur Lescher writes that Palatnik's “trajectory is in the tradition of the ingenuity artist, his poetic construction is undoubtedly a universal legacy. I am grateful for his influence on me and his generosity”.

“Without a doubt he was and always will be a source of inspiration for all Brazilian artists," says Fabio Szwarcwald, the executive director São Paulo Museum of Modern Art. "May he rest in peace.”