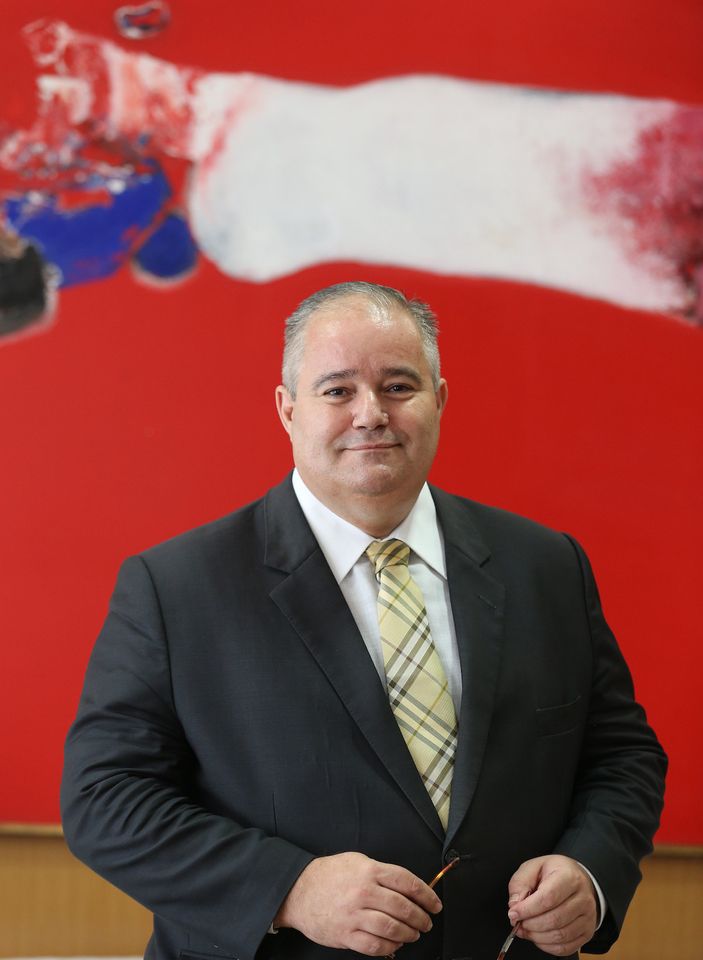 The Brazilian secretary of culture, Henrique Pires, has resigned due to his opposition to Bolsonaro's government Mauro Vieira

The Brazilian secretary of culture, Henrique Pires, has resigned over what he describes as the conservative government’s censorship of arts dealing with LGBTQ+ content, which he called the “last drop” in a series of efforts to filter culture. Pires also argues that Osmar Terra, who the far-right president Jair Bolsonaro appointed as minister of citizenship in January despite Terra's having no qualifications for the position, is “no longer a democratic man and is now aligned with censorship”.

On 21 August, the government suspended a competition launched under a federal initiative called the Audiovisual Sector Fund (FSA) that would disperse from 400,000 to 800,000 reais (around $98,000 to $195,000) to five public television productions across 12 categories such as gender, environment and professional life. In an announcement calling for the cancellation of the competition on 15 August, Bolsonaro specifically targeted four television projects that dealt with gender diversity: Afronte, Tranversais, Religare Queer and Reverse Sex.

The FSA competition has been suspended for six months. Terra denies that the temporary suspension was related to censorship and says that it arose out of a need to recompose the reviewing committee.

“It is very clear that I am out of tune with Terra and the president on freedom of expression,” Pires says. “I don’t agree that culture can have filters, so I’m leaving.”

Terra and Pires have worked together since 2016, when Pires was the cabinet member overseeing the ministry of social development under Terra, who led the ministry under the government of Bolsonaro's predecessor Michel Temer. Pires says his resignation is “not going against anyone, but standing up for free speech”, adding, “Either I speak up and get out, or I’ll be conniving.”

“We need to pacify Brazil to work, not keep looking through a magnifying glass to see if there is a naked man kissing another man,” Pires told Folha de São Paulo on 21 August. He added, “It’s not as if Brazil doesn’t have more than 13 million unemployed.”