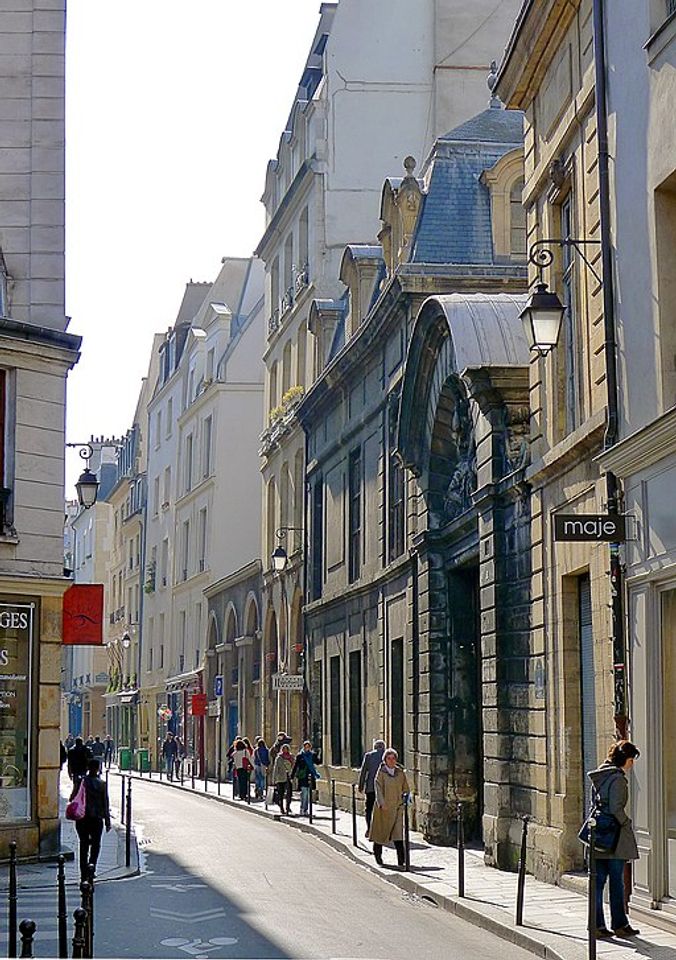 “Brexit changes the game,” German-born Zwirner tells the Financial Times. “After October, my London gallery will be a British gallery, not a European one. I am European and I would like a European gallery, too.” Zwirner, who has three galleries in New York, launched a space in London's Mayfair gallery district in 2012 and another in Hong Kong in 2018.

Opening on 16 October to coincide with the Fiac art fair and just ahead of the new Brexit deadline of 31 October, Zwirner’s French outpost will be at 108 Rue Vieille du Temple, an 8,600 sq. ft space in Le Marais that was first transformed into a gallery in 1986 by the fêted dealer Yvon Lambert. Zwirner recalls how, as a young dealer, he would frequent the space. “For me, the gallery defined an international outlook and a truly artist-centric environment,” he says.

Since 2015, the building has been the home of VNH Gallery, which is closing in July. Victoire de Pourtalès, a co-founder of VNH Gallery, will join Zwirner’s Paris operation as a co-director along with Justine Durrett, who is relocating from Zwirner’s New York headquarters. 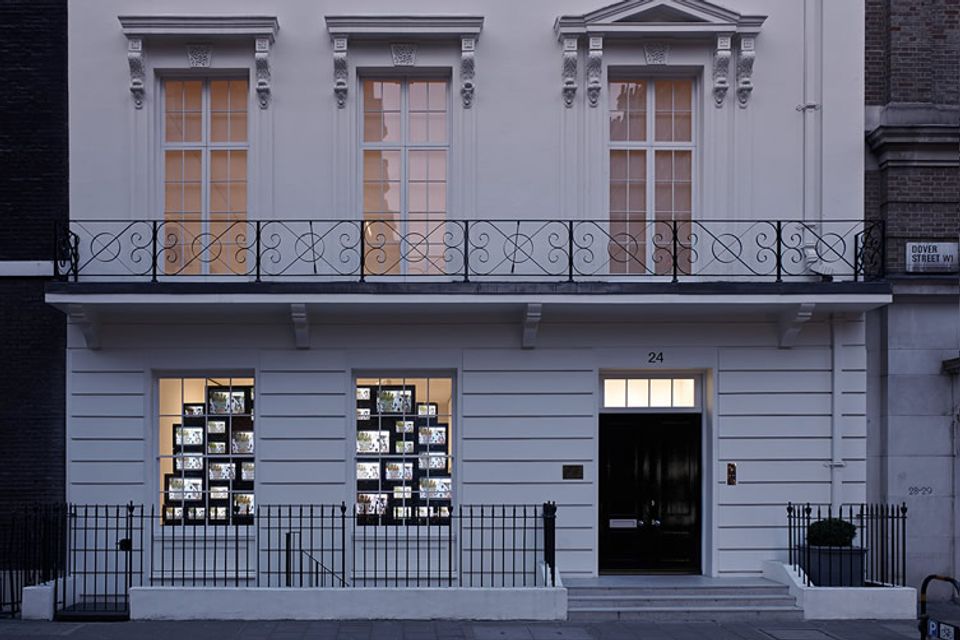 Nodding to the growing stature of Paris since the Brexit vote, Zwirner says: “In recent years, Paris has quickly become one of the most vibrant cities for the visual arts in Europe. It’s a city where history meets the present, and we are endlessly excited to be able to occupy one of the most beautiful and legendary gallery spaces in Le Marais.”

The economics of running a gallery on the continent post-Brexit are also becoming more appealing. Until recently, the UK has had the lowest import value-added tax (VAT) rate in the EU (5%), but, over the past two years, other EU countries, particularly France and Spain, have reduced their import VAT rates to be more competitive. The import rate in Paris stands at 5.5%. In the event if a hard Brexit, shippers have also warned of delays to shipments as well as an increase in paperwork and costs for dealers.

Zwirner’s inaugural exhibition in Paris will present new and historic work by the American artist Raymond Pettibon, who has not shown in Paris since 1995.