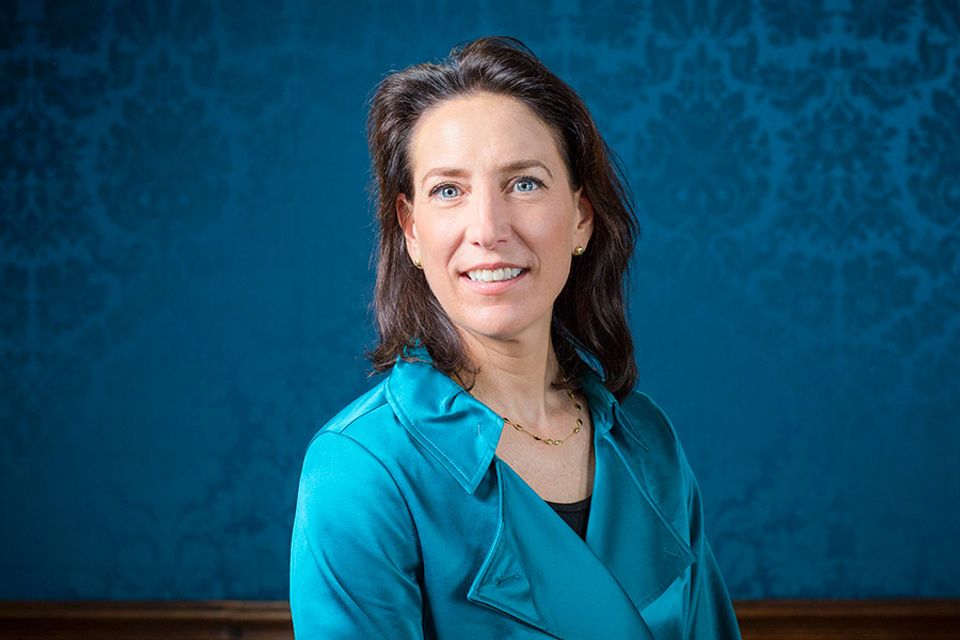 Emilie Gordenker, who takes over at the Van Gogh Museum in Amsterdam on Monday, was sounded out about directorships in the UK—but did not pursue them, because of Brexit. Although there have been growing concerns that Brexit will discourage senior European figures moving to UK museums, details have so far been sparse.

Today, 31 January, the UK officially departs from the European Union, followed by a transitional period.

In an interview with the Dutch Newspaper the NRC Handelsblad, Gordenker said that after the reopening of the Mauritshuis, following a major building expansion in 2014, she was approached by headhunters, for posts in both Europe and the US.

Responding in Dutch to the NRC, Gordenker said that “I wanted to stay in Europe and England did not attract me”—before adding in English, “for obvious reasons”. Her spokesman confirmed what readers in the Netherlands would have assumed, that she was referring to Brexit and the resulting uncertainties.

Gordenker was born in Princeton, New Jersey to a Dutch mother and American father, giving her dual nationality. After studying 17th-century art of the Low Countries, in 2003 she became a curator at the National Gallery of Scotland in Edinburgh, before taking over at the Mauritshuis five years later.

Her predecessors at the Van Gogh Museum have hailed from the Netherlands (Ronald de Leeuw), Northern Ireland (John Leighton) and, most recently, Germany (Axel Rüger). Last May Rüger moved to London, as chief executive of the Royal Academy of Arts.

• For further details of the challenges ahead at the Van Gogh Museum, see Martin Bailey’s blog Adventures with Van Gogh.