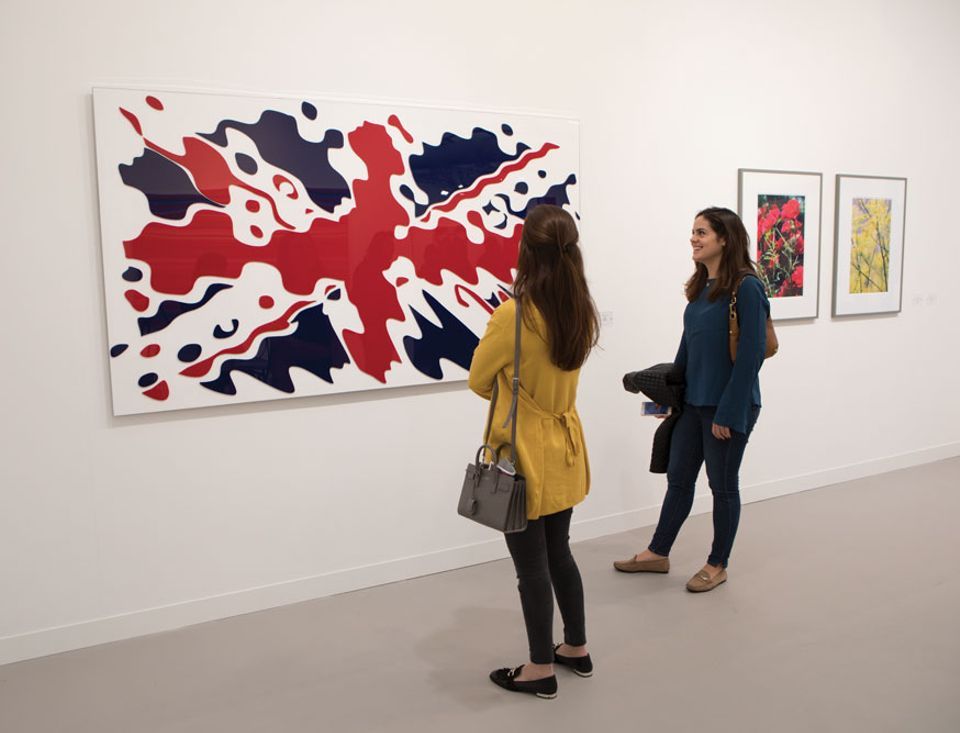 Last week, the UK government published 39 of the edited sectoral analyses on the impact of leaving the European Union after members of parliament demanded access to the papers. But art commentators have raised concerns that the sector report focusing on the Creative Industries—which covers museums, galleries, music and the visual arts—is lacking detail and fails to discuss especially the potential effects of Brexit on the art market.

The report on the Creative Industries gives a description of the sector, and outlines the current EU regulatory regime. It also highlights existing frameworks for how trade is facilitated between countries in this sector. According to the analysis, the Creative Industries accounted for 5.3% of the UK economy in 2015, up from 4.6% in 2010, while music, performing and visual arts have the lowest proportion of EU nationals working in the sector, with 4.1%.

Ivan Macquisten, an art market analyst and campaigner, says: “The opening paragraph hints that it is supposed to serve as some sort of impact assessment. If so, it fails utterly—not just for the art market but for all creative sectors—because it has not been drawn up as an impact assessment document and gives no indication about how any sector might be affected by the changes.”

In collaboration with the British Art Market Federation, Macquisten has advised Whitehall regarding areas of concern. These include tax, including VAT; cross-border alignment of regulations, and “the lorries at Dover scenario”, he says. “This is the big one, because anything that delays cross-border traffic significantly in either direction is likely to have a direct impact on areas of the art market like fairs.” A more comprehensive back-up plan to support logistics at air and sea ports is needed, Macquisten adds, stressing that until the terms of EU disengagement are finalised, it will be difficult to plan in any case.

The Edinburgh-based dealer and broadcaster Bendor Grosvenor says on his blog: “It turns out the art market is not mentioned at all… which is surprising since it is one of the few areas where the UK really does 'punch above its weight'; the UK art market is the second largest in the world [after the US].”

The government document mentions nonetheless the Artist’s Resale Right (ARR) which is derived from an EU directive and was implemented in UK law in 2006. “The ARR entitles creators of particular works to royalties where their work is resold through arts markets or auction houses,”the analysis says. No further information is given about the possible fate of ARR after the UK exits on the scheduled date of 29 March 2019.

A section on EU funding in the report points out that UK creative industries are backed by a range of EU initiatives such as Creative Europe and Horizon 2020, a research and innovation programme. In addition, the UK was allocated €10.8bn related to Creative Industry projects from the European Structural and Investment Funds for 2014-2020.

Asked if this funding will be replicated post 2020, a spokesman for the UK Department for Exiting the European Union tells us that the government will underwrite the payments to UK organisations that bid directly on a competitive basis to the European Commission for EU funding before Brexit.

The spokesman adds: “The UK's art market is world-leading and we fully recognise the importance of working with the creative industries to ensure we can capitalise on the opportunities presented by Brexit. Any issues affecting sectors which do not appear in these analysis reports—which cover around 88% of the economy—are captured within other related sectors.”