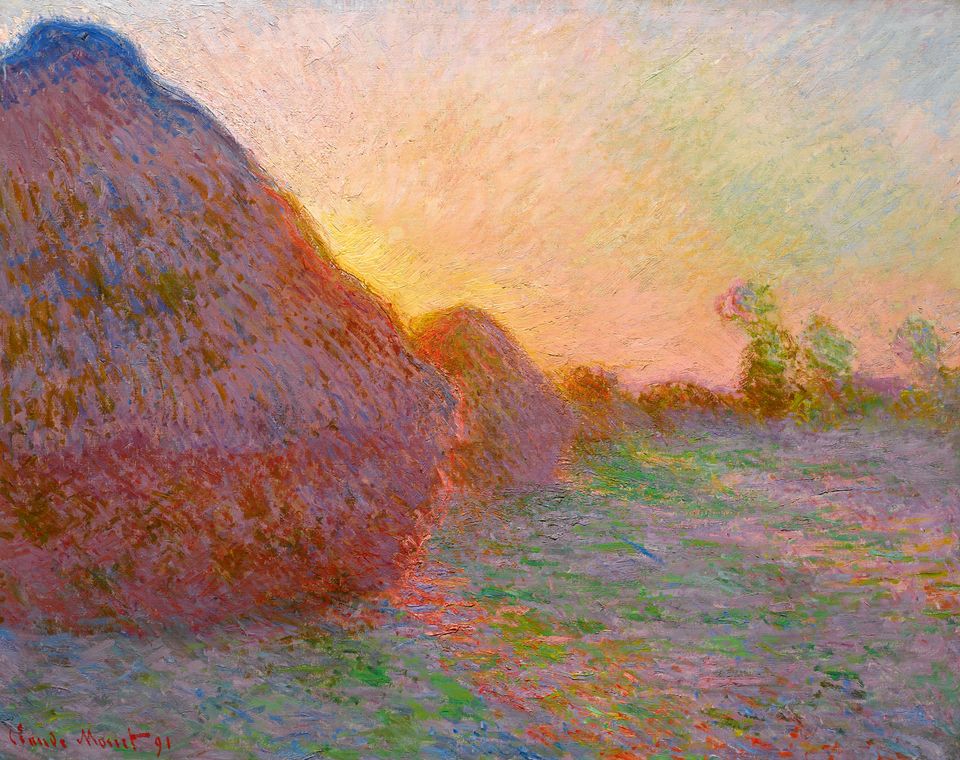 A lack of consignments in London, partly caused by “Brexit-related uncertainties”, was one of the main reasons Sotheby's sales dropped 10% in the first half of 2019 compared with the same period last year, according to its latest earnings report.

By comparison, rival Christie’s reported last week it auctioned off $2.8bn of art during the first half of 2019, a 22% drop from last year.

Perhaps a sign of things to come, Sotheby’s second quarter and first half results were released on Tuesday without the customary, and often revelatory, conference call to shareholders, investors and the press. The New York firm looks set to go private at the end of this year following its acquisition by the French-Israeli telecoms magnate Patrick Drahi, although its financial report stressed that “there can be no assurance” that the pending merger will be consummated. Two shareholders have filed a lawsuit in a bid to disrupt the deal; Sotheby’s said such litigation is “routine in the US”.

Shareholders have cause to be optimistic, however. What Sotheby’s lost in auction revenue, it gained in commissions and a more efficient use of guarantees. The firm’s auction commission margin grew from 14.1% in the first quarter of 2018 to 15.9% a year later, and from 15% in the first six months of 2018 to 16.5% in the first six months of 2019. The firm’s net income held steady in the second quarter of 2019, totalling $57m compared with $57.3m this time last year.

Sotheby’s said this year’s improvements were chiefly due to the sale of two high-profile guaranteed paintings in 2018 “one of which involved the use of buyer’s premium to mitigate a loss on an auction guarantee and the other which involved an item that earned a minimal auction commission at the final hammer price”.

A restructuring plan has been in place at Sotheby’s since the second quarter of last year, which saw Adam Chinn’s role of chief operating officer “eliminated” in December. As much as $9m in severance agreement costs have been incurred as a result, including $1.8m related to “the accelerated vesting and modification of certain share-based payment awards pursuant to the terms of a contractual severance agreement with a named executive officer in the second quarter of 2019”.

Overall, Tad Smith, Sotheby’s president and chief executive officer, said in a statement that he was “very pleased with our second quarter and first half performance”, adding: “The proposed acquisition of our company is on track, and we remain focused on serving our global clients.”

Sotheby’s shares have increased 48% since the beginning of the year. In the final minutes of trading on Tuesday, shares hit $58.90, an increase of 13% over the past 12 months.