Auction house appointed to sell £1.4m of art from the beleaguered airline's collection this month 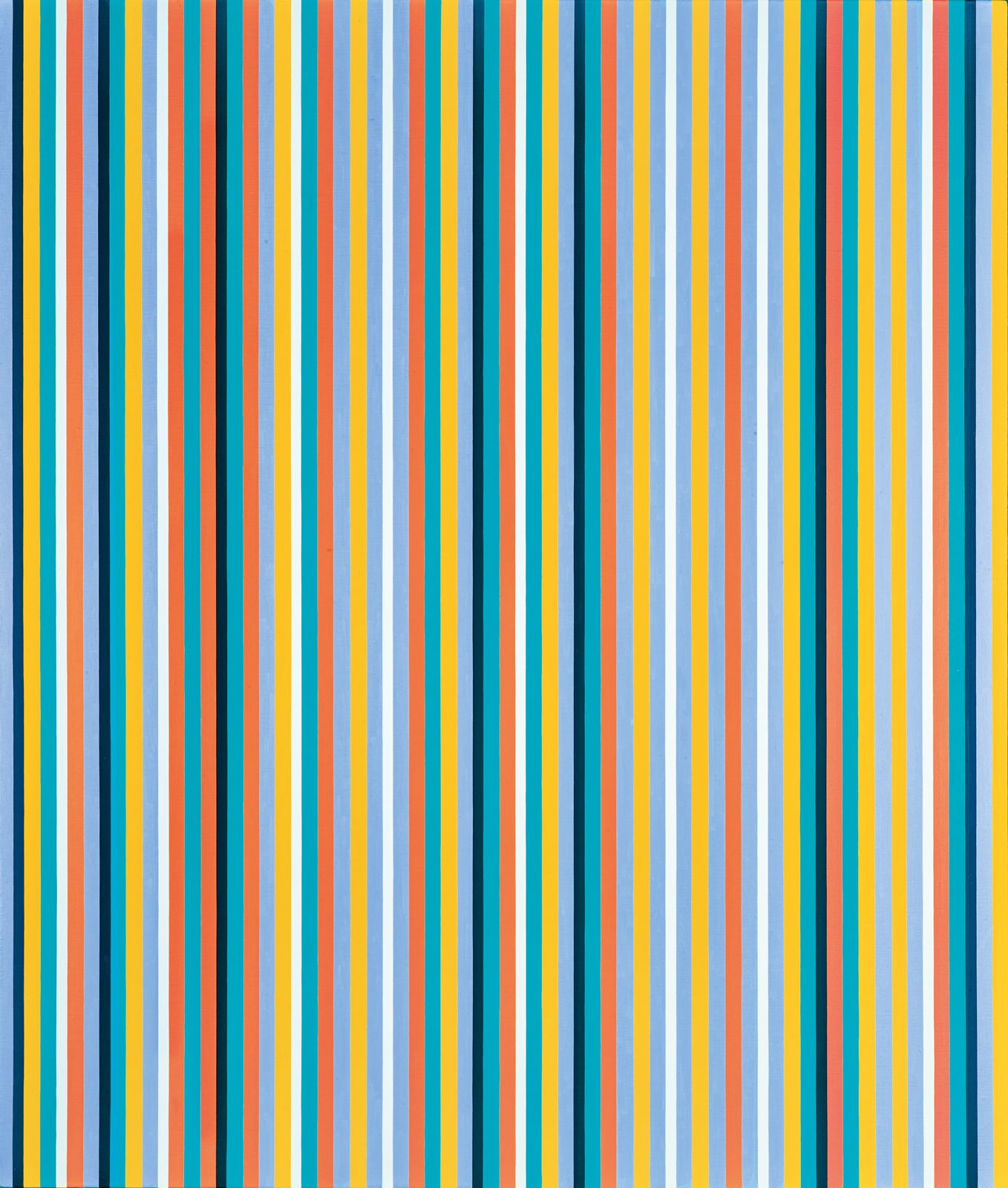 British Airways is auctioning 17 works of art worth as much as £1.4m from its 1,500-strong collection at Sotheby’s this month as the aviation industry undergoes deep structural changes as a result of the coronavirus pandemic.

Chiefly comprised of British artists, the top lot is an abstract painting by Bridget Riley which used to hang in the Concorde Room at Heathrow Terminal 5. Cool Edge (1982), which carries an estimate of £800,000-£1.2m, will be sold in Sotheby’s "Rembrandt to Richter" evening sale on 28 July. The canvas belongs to Riley’s Egyptian Series, inspired by the landscape and tomb paintings of Egypt which the artist saw during a visit in 1981. Other examples from the series are held at the Tate in London and the Museum of Modern Art in New York.

The rest of the works, which were mainly installed in the airline’s offices, will appear in an online sale of Modern British art due to run between 20 and 30 July. They include paintings by Terry Frost and Patrick Heron, as well as several lower value prints by Damien Hirst, Marc Quinn and Julian Opie, among others. 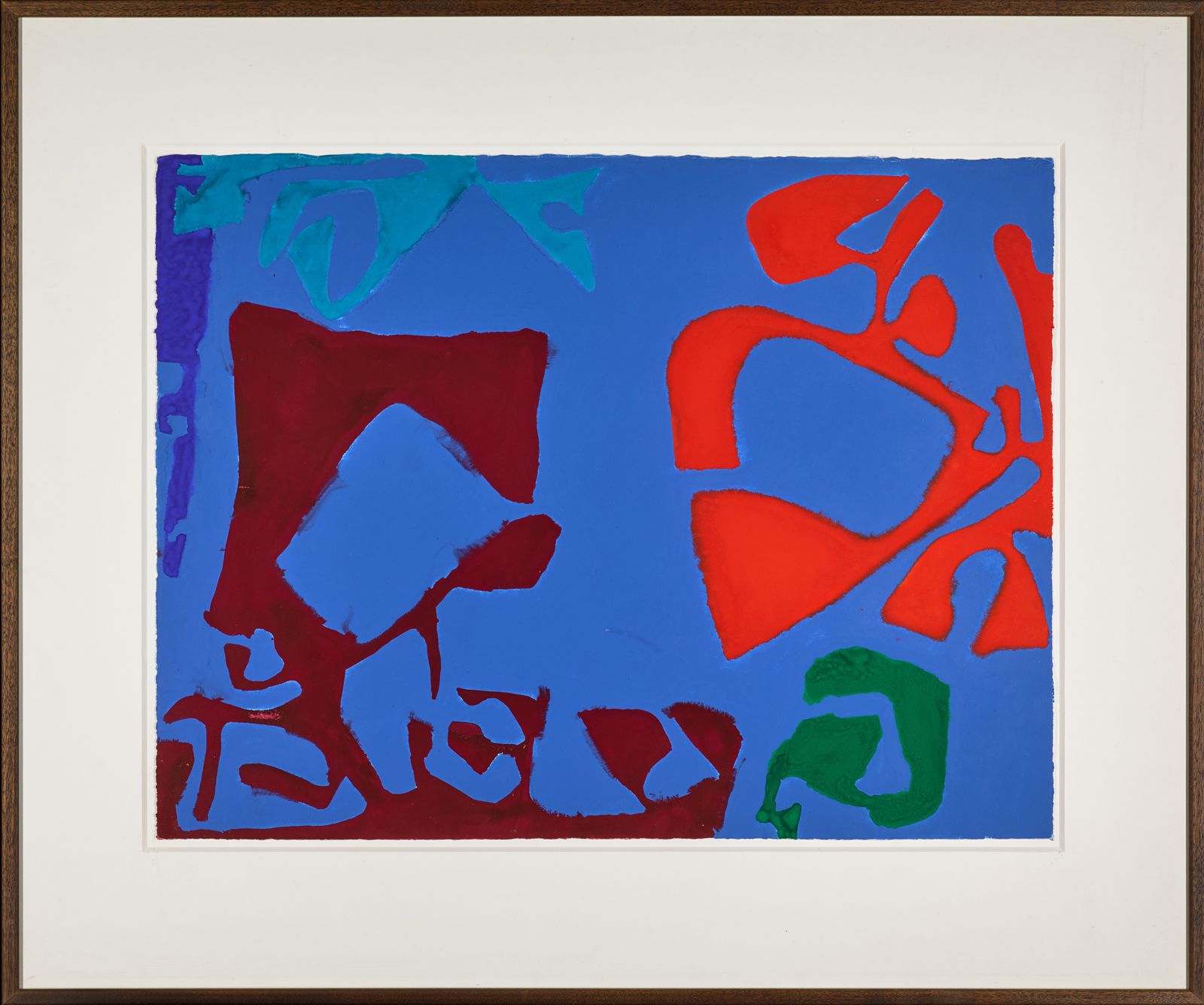 Willie Walsh, the chief executive of International Airline Group which oversees British Airways, has said the airline is “fighting for survival”, although the firm has come under fire from unions and members of parliament over plans to eliminate 12,000 jobs, or around 30% of its staff. Critics have accused the carrier of using the pandemic as a means to slash jobs and employment terms.

“During this unprecedented time we have made the decision to work with Sotheby’s, one of the world’s leading and most trusted auction houses, to sell a number of pieces by artists including Bridget Riley and Damien Hirst,” Carolina Martinoli, the director of brand and customer experience at British Airways, says in a statement. “We are fortunate to have been able to showcase a wealth of artists and creativity through our artwork collection, many of which have been a special part of the design of our lounges worldwide.”