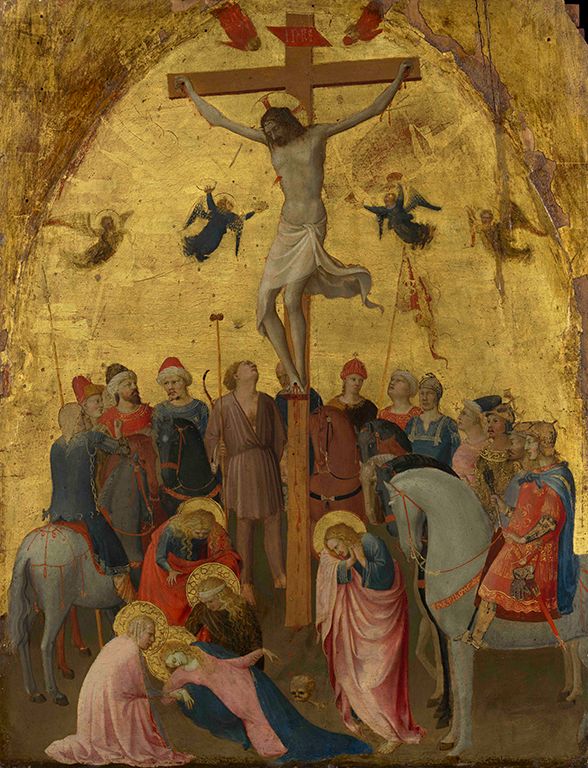 Fra Angelico's The Crucifixion (around 1420-23), part of a loan exhibition planned at the Gallery of Modern Art in Brisbane Metropolitan Museum of Art

The Queensland Art Gallery/Gallery of Modern Art (QAGOMA) in Brisbane announced today that it had secured a major loan exhibition of 65 paintings from the Metropolitan Museum of Art in New York that includes masterpieces by Titian, Rembrandt, Raphael, Goya, Vermeer, Cézanne and others.

The exhibition will run from 12 June to 17 October 2021. For now the Gallery of Modern Art is the only venue planned for the show, European Masterpieces from the Metropolitan Museum of Art, New York. Most of the works included rarely leave the Met.

The loan arrangement results in part from a massive ongoing skylight replacement project in the majestic European paintings galleries at the New York museum. The long refurbishment effort resulted in gallery closures and the movement of many works before the Met closed on 13 March in response to the coronavirus pandemic. The work later resumed, and on Saturday the museum reopens to the public at 25% capacity. 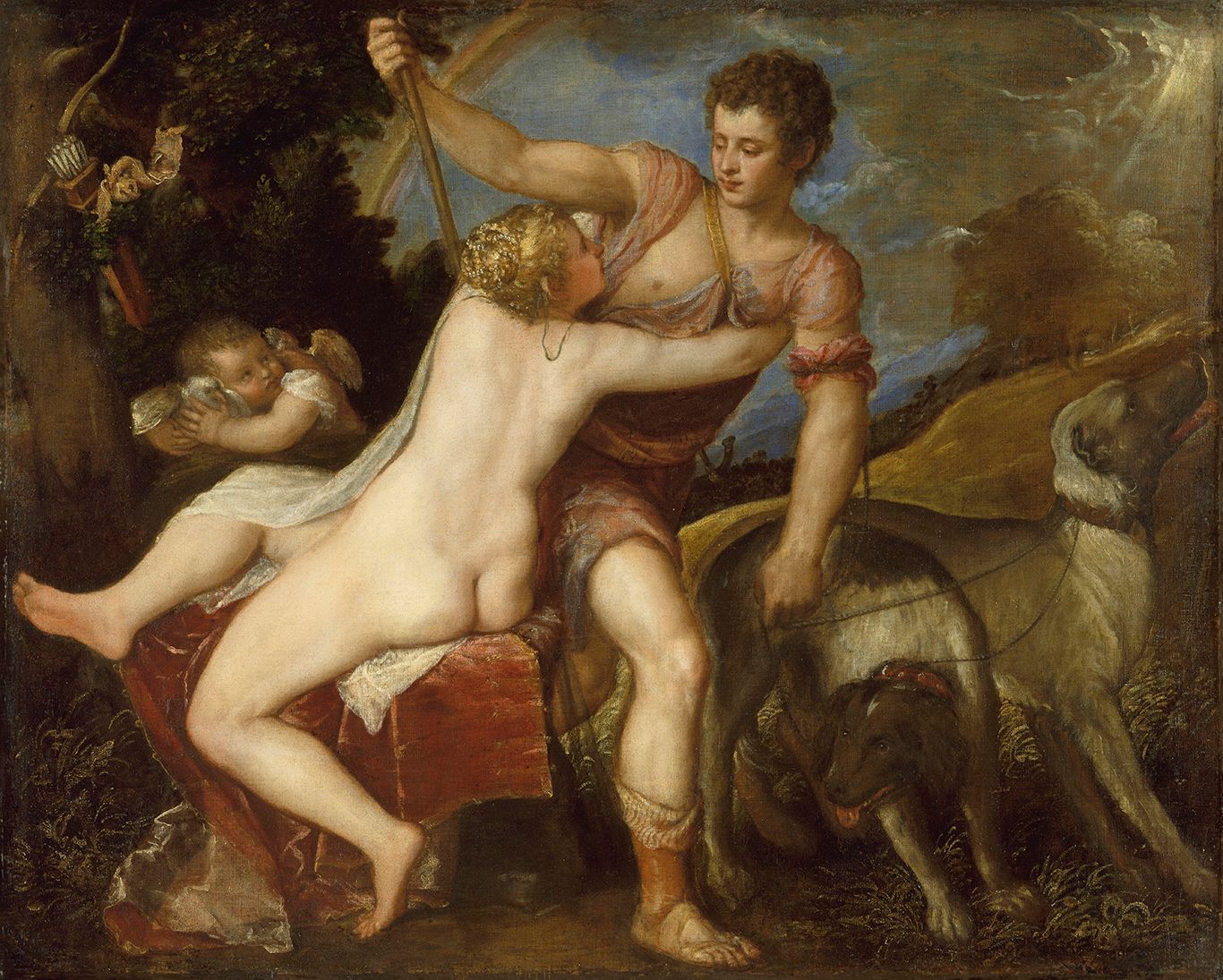 Titian's Venus and Adonis from the 1550s Metropolitan Museum of Art

Chris Saines, the director of QAGOMA, says the works for the Brisbane show span five centuries, beginning with Fra Angelico’s altarpiece panel The Crucifixion from around 1420-23 and ending with one of Monet’s late Water Lilies from 1916-19. Among the many other highlights are Titian’s Venus and Adonis from the 1550s, Caravaggio’s The Musicians of 1597, Georges de La Tour’s The Fortune Teller from around the 1630s, Rembrandt’s Flora from around 1654 and Vermeer’s Allegory of the Catholic Faith from around 1670-72. 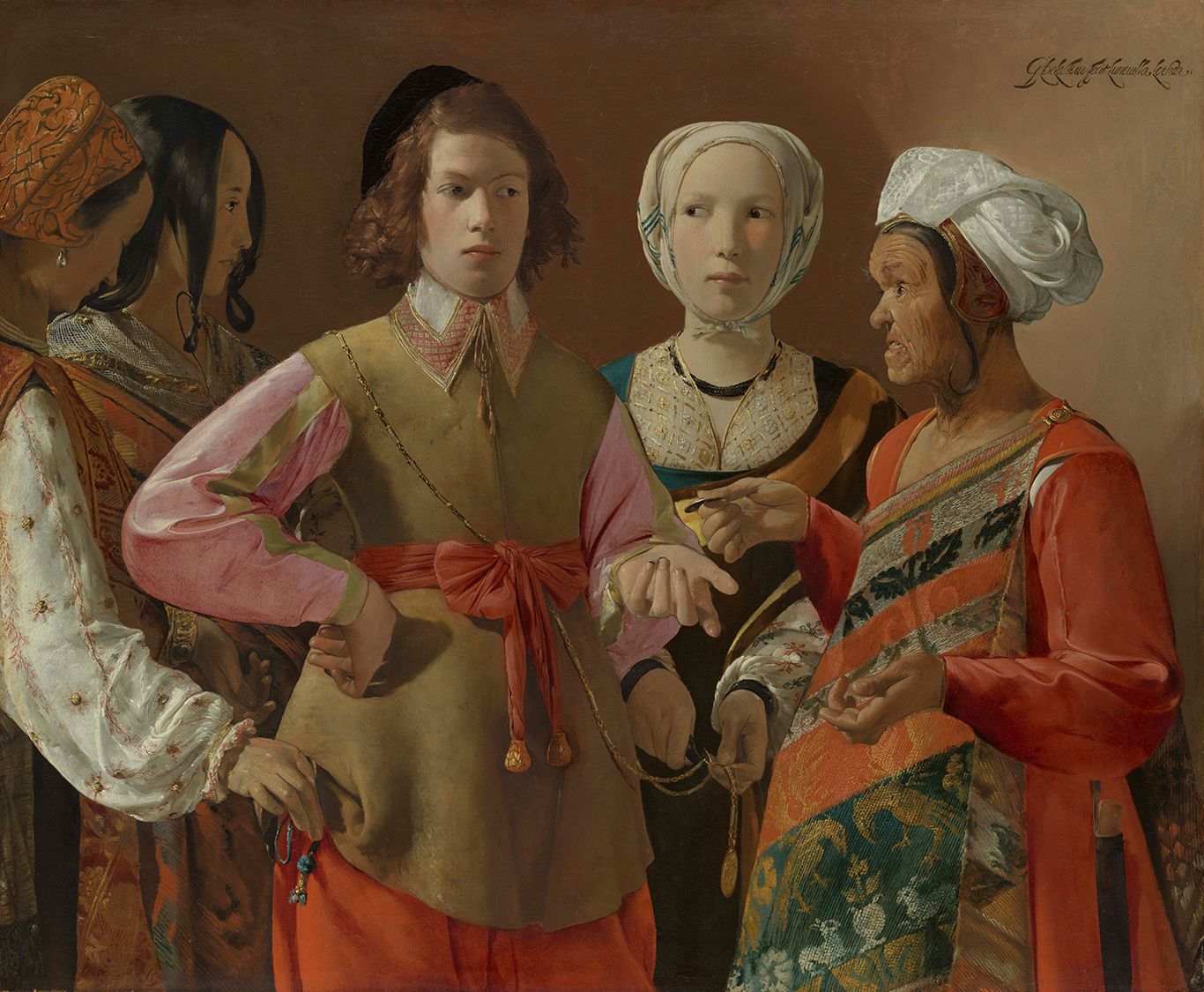 Georges de La Tour's The Fortune Teller, from around the 1630s Metropolitan Museum of Art

“It’s a major coup for Brisbane and an extraordinary opportunity for our audiences,” Saines says.

The show, which will be accompanied by a publication, is being organised by the Met in collaboration with QAGOMA and Art Exhibitions Australia. 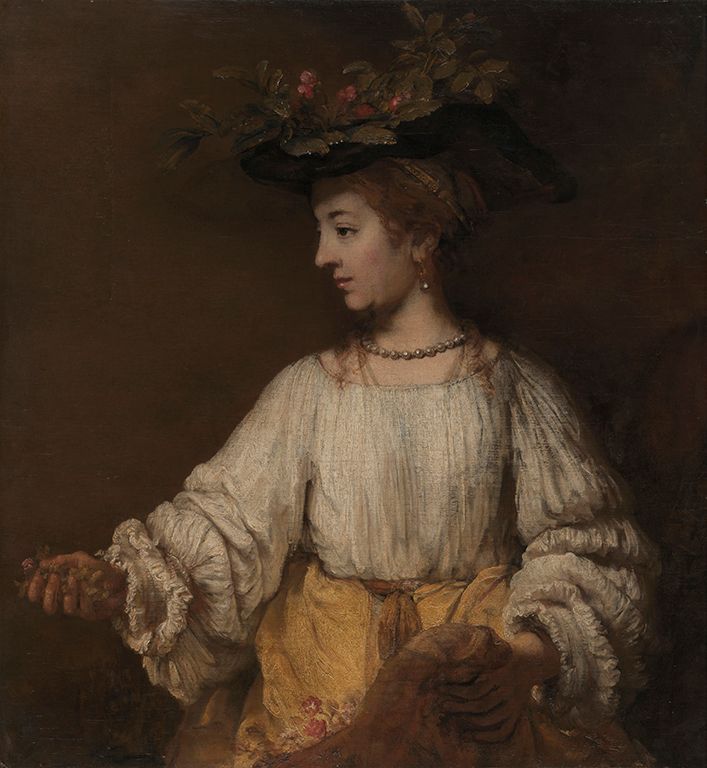