“There has been a stigma around the harbour which needs to be decolonised,” says project co-founder 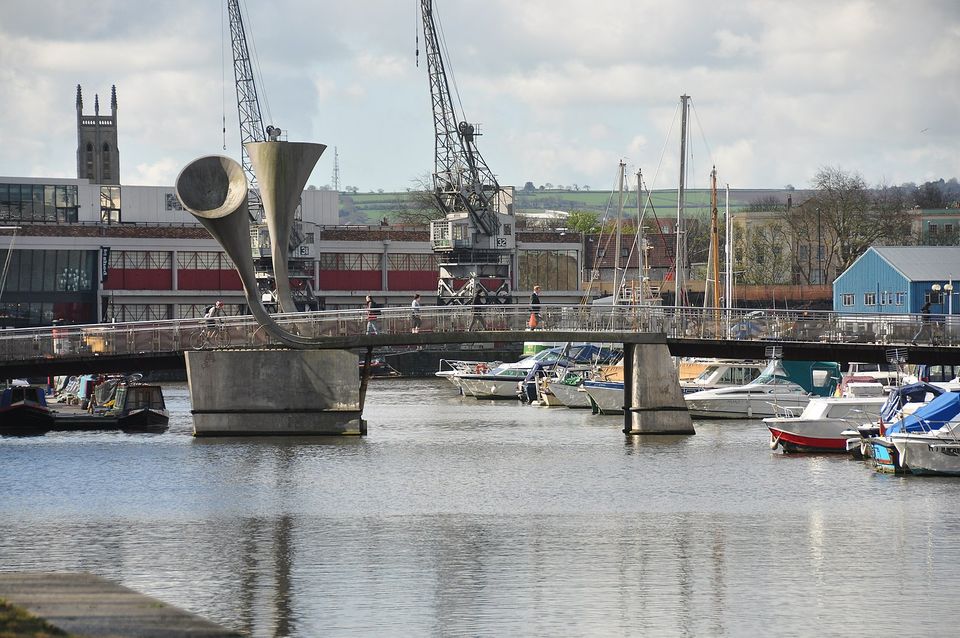 Bristol is set to get a new arts hub championing Black artists based on a boat moored in the city harbour. Dr Mena Fombo and Michael Jenkins, the co-founders of the Blak Wave documentary production company, plan to launch the non-profit venue—known as the Bristol African Caribbean Culture Space Ltd—on a decommissioned vessel called Ellen.

“We want to showcase the work of African Caribbean creatives on the boat. The city council is also on board, and we’ll soon do a call-out for Black artists who could use the space,” Jenkins tells The Art Newspaper. 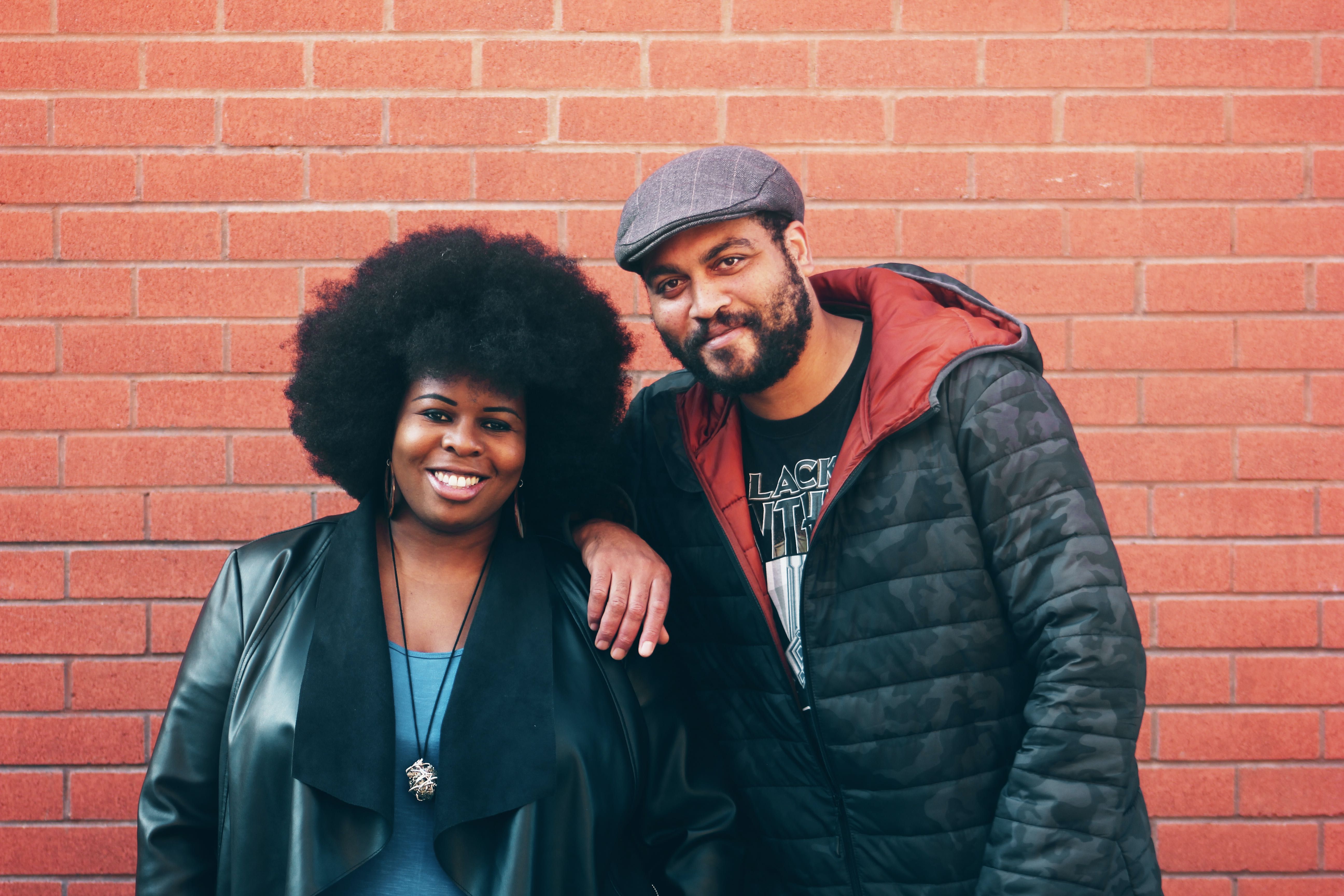 The project organisers Somina Fombo and Michael Jenkins hope to raise £600,000 to open the new space

The move comes after anti-racism protestors toppled the statue of the 17th-century slave trader Edward Colston and dumped the controversial monument in Bristol harbour. “There has been a stigma around the harbour which needs to be decolonised. The waters have a deep relationship with African-Caribbean culture in the city,” Jenkins adds.

The 18ft bronze statue of Colston had long divided opinion in the city. Colston was a member of the Royal African Company, which dominated the West African slave trade, transporting around 80,000 men, women and children from Africa to the Americas.

The dismantling of Colston's statue spurred on Fombo and Jenkins, who says: “We want to reclaim the harbour. The city has only really admitted its role in the slave trade in the past 20 or 30 years. It’s a history the city has not got to grips with.”

Fombo and Jenkins have launched a £600,000 fundraising campaign to purchase and refurbish the boat via the gofundme crowdfunder platform, and say they are now conducting maintenance surveys and consulting with local stakeholders. More than £30,000 has been raised so far.

A launch date for the venue has not been confirmed but Jenkins says that “we will have some sort of presence” at the Bristol Harbour Festival in July 2021.