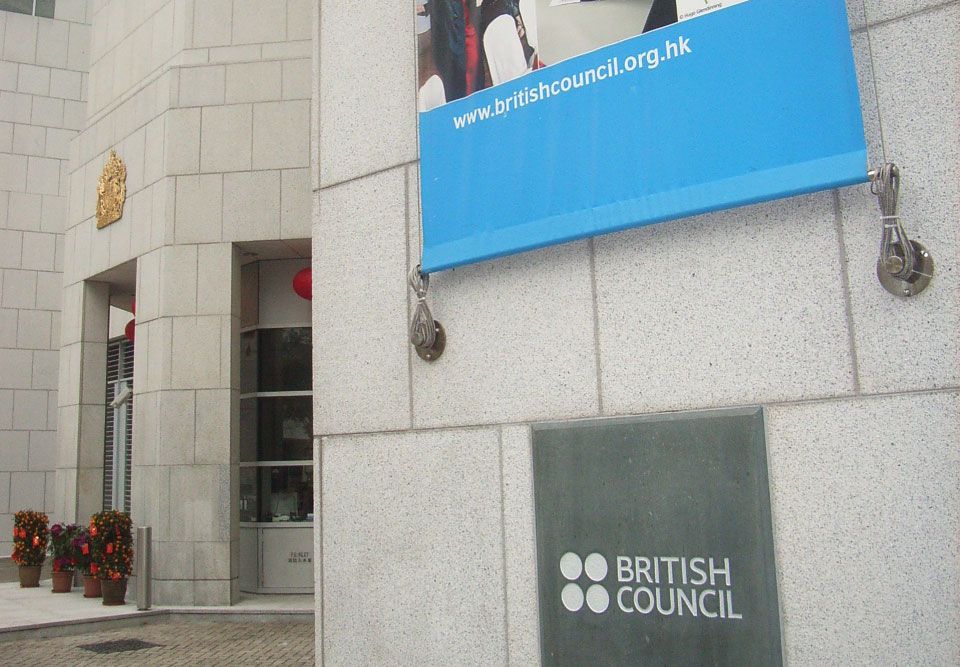 In a blow to the UK’s standing as a soft culture superpower, the British Council is “significantly reducing its operations” in 20 countries including Afghanistan and Australia as part of a cost-cutting exercise.

A British Council spokesperson tells The Art Newspaper that due to the impact of Covid on the council’s commercial income, which was previously used to subsidise programming, and an overall decline in the government’s grant budget compared to pre-Covid, the organisation faces a significant funding shortfall.

“As a result of a ministerial decision, we will no longer be able to spend grant-in-aid in as many countries as we do today. We are still working through what this means for each country including for our arts projects. It may mean that we will need to look at delivering our work either remotely from neighbouring countries or digitally,” she says.

In nine countries the British Council is proposing that grant-in-aid programming will be run remotely from a neighbouring country in a phased approach over two years; these are Bosnia and Herzegovina, Croatia, Kosovo, Malta, Montenegro, North Macedonia, Slovakia, Slovenia and Switzerland. Online platforms offering English language lessons and virtual arts festivals will be expanded.

But in parliament in June, the Minister for Asia at the Foreign, Commonwealth and Development Office, Nigel Adams, stated that the government is providing the British Council with £149m in grant-in-aid this year and £189m next year, an increase of 26%. “We have [also] provided the British Council with a £145m Covid loan and are providing a £100m loan to help it to restructure,” he said.

The Conservative MP John Baron asked about possible closures at the parliamentary debate, saying that the government has “stepped forward” but its funding is still £10m short of what the British Council needs to maintain its international network.

“The number [of potential closures] varies from five to 20, but even five would represent the largest set of closures in the British Council’s history, and all for the sake of a £10m shortfall in funding,” Baron said. He added that the British Council usually derives only 15% of its funding from the government because of its commercial activities, including English language teaching, but these revenue streams have been “savaged by the pandemic”.

The British Council - the U.K.’s main cultural and diplomatic institution abroad - is facing substantial job cuts/office closures around the world. This is such awful news. I’ve visited many of these institutions globally, and always respected them. https://t.co/9INjM4oGrv

The Oxford academic Jennifer Cassidy tweeted that “the British Council —the UK’s main cultural and diplomatic institution abroad—is facing substantial job cuts/office closures around the world. This is such awful news.”