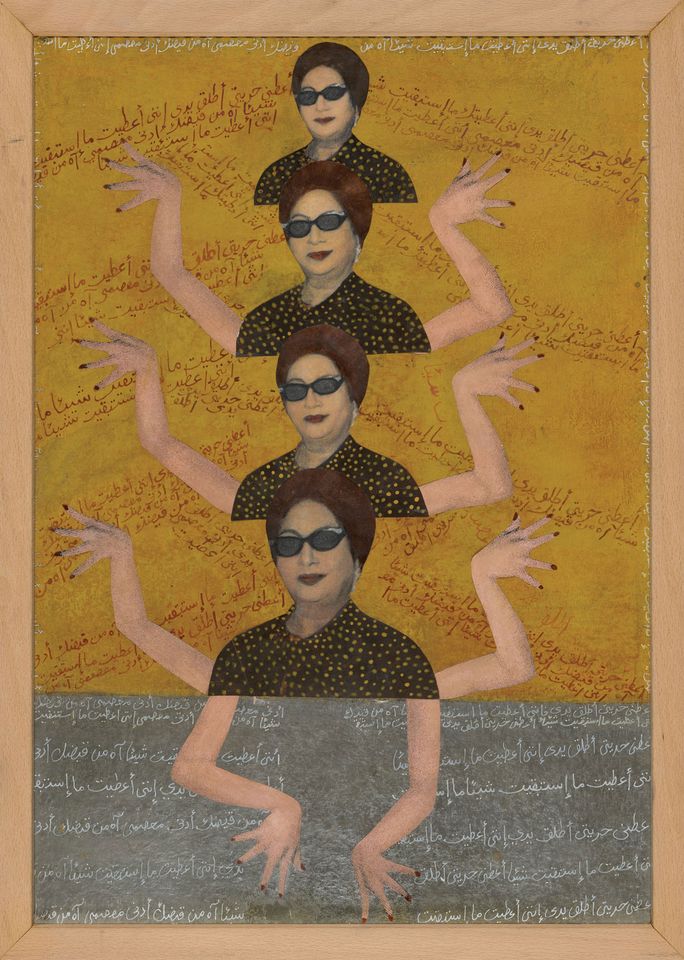 An exhibition opening at the British Museum this October will reveal three decades' worth of collecting contemporary Middle Eastern art at the venerable London institution. With around 150 works on paper, it will be a showcase for what was an unlikely collecting area championed by the museum’s curator of Islamic and contemporary Middle East art, Venetia Porter, since the early 1990s.

During tumultuous years of war and revolution for the region as well as rapid growth in the Middle Eastern art market, the museum has acquired close to 300 works on paper with support from its Contemporary and Modern Middle Eastern Art (CaMMEA) acquisition group, including patrons from Iran, Egypt, Lebanon, Saudi Arabia, Turkey and the UAE. The committee was created in the wake of Porter’s landmark 2006 exhibition of more than 80 artists from the region, Word into Art, which later travelled to Dubai. At the time, Porter recalls, British art critics expressed surprise at the very existence of a Middle Eastern scene.

The free-entry autumn exhibition, Reflections: Contemporary Art of the Middle East and North Africa, will gather paintings, drawings, prints, photographs and artists’ books across the museum’s two Prints and Drawings galleries and part of the Albukhary Foundation Gallery of the Islamic World, on which Porter was the lead curator. The show will be accompanied by a book dedicated to the collection and a conference. 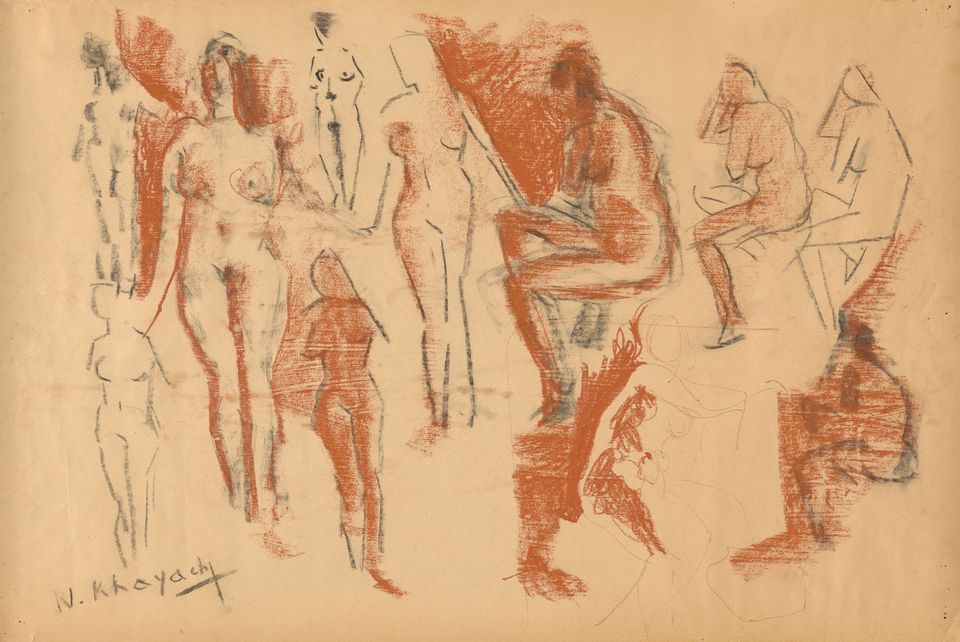 Porter anticipates a section on figuration, including Modernist nudes, with thematic areas focusing on women’s lives, nostalgia and a sense of place. Among the highlights planned for the display are nude sketches by the Iranian artist Marcos Grigorian, four works by the Syrian-born Marwan, one of Hayv Kahraman’s powerful Honour Killings pieces and a geometric design with mirror fragments by Monir Farmanfarmaian.

The selection will not shy away from politics, with works made from newspapers by Nazgol Ansarinia responding to sanctions on Iran and Iraqi Hanaa Malallah’s “ruins technique” work exploring “how you talk about a devastated country”, Porter says. It will also feature examples from the 2002 prints portfolio 35 Years of Occupation, a joint project by Israeli and Palestinian artists that advocated for peace between both peoples. The British Museum decided in 2011 to acquire works from artists of the Syrian revolution, and protest art is now emerging from Lebanon, Porter says. 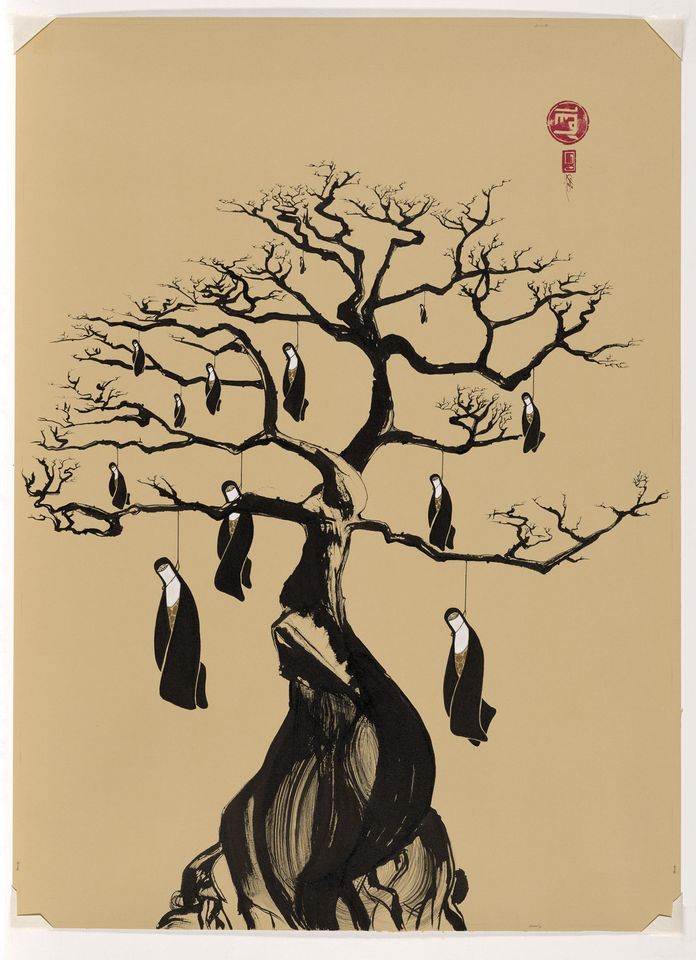 According to Mohammed Afkhami, a founding member of the CaMMEA acquisition group, the new display “could not come at a more critical time given the current political turmoil across this region… reminding the world of this area’s significant cultural contribution to humanity”.

But there is still much work to be done in fostering scholarship of Modern and contemporary Middle Eastern art, says Porter, who wrote her PhD on the history and architecture of Medieval Yemen and is also a research fellow at the Courtauld Institute of Art in London. Dedicated courses at UK universities remain “limited”, she says, although “there is a good group of young scholars” emerging in the US.

At the British Museum, she is already looking ahead to the next decade. The museum is considering making targeted acquisitions from Egypt and Yemen, for example, to fill in the geographical gaps of a collection that has grown organically in response to the region’s artists.