Over 300,000 visitors had been missed in the financial year 2018/19 because of 'incorrect light levels caused by a broken light fitting' 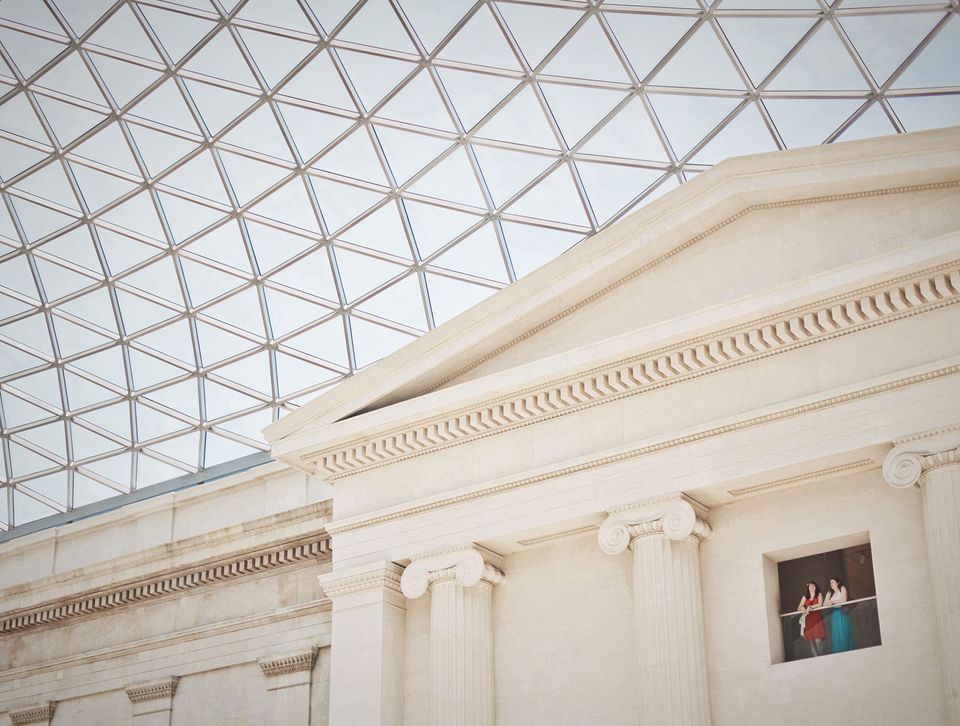 Tate Modern recently appeared to knock the British Museum (BM) off its perch as the UK’s most popular visitor attraction, but The Art Newspaper can report that this was based on incorrect figures. The BM has now revised its 2018/19 data upwards, citing an earlier fault in the automated counting system for visitors. The government’s culture department has accepted the BM’s updated figures, pushing Tate Modern into second place.

The original statistics were 5,799,000 for Tate Modern and 5,709,000 for the BM in the financial year 2018/19. But the BM’s original figures for October-December 2018 appeared too low, and a later investigation suggested that 316,000 visitors had been missed by the counting system. Adding these means that the BM’s revised number for the financial year should be 6,025,000, comfortably beating Tate Modern.

So what went wrong? A BM spokeswoman explains that “the electronic counting system at the main entrance was undercounting because of incorrect light levels caused by a broken light fitting.” This meant that the camera device which counts visitors was failing to detect them all. The problem was only noticed during a very busy period after Christmas when recorded numbers were significantly lower than expected.

The BM’s visitor figures are collected by an outside company, Intelligent Counting, which is responsible for the electronic counter, although the museum has a responsibility for the light fitting. Intelligent Counting also collects data for the Victoria and Albert Museum, London’s Science Museum, National Galleries Scotland and National Museums Scotland.

Last year The Art Newspaper reported that another outside company, Ipsos Retail Performance, had undercounted visitor numbers at London’s National Portrait Gallery by a total of 750,000 in 2017 and 2018. This mistake had been caused by a fault in the automatic system which remained undetected for just over a year, due to a monitoring failure within Ipsos.

UPDATE: The standfirst for this article was updated to reflect that the miscalculation was a result of incorrect light levels caused by a broken light fitting and not Intelligent Counting, the electronic counting system, as previously stated.