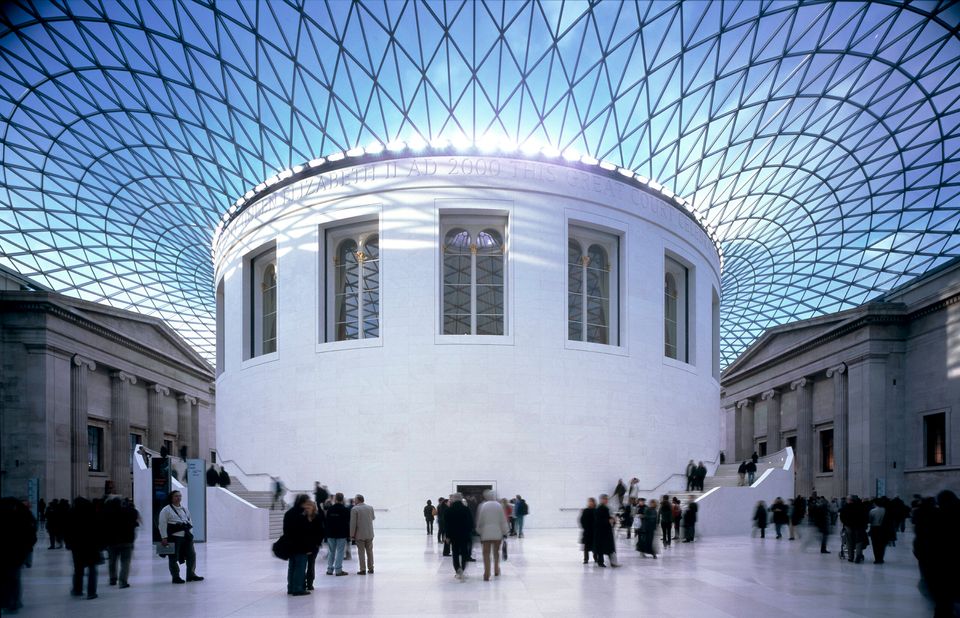 A large part of the British Museum’s vast study collection will be moved to Reading within six years, it was announced on Friday (1 December). The institution is teaming up with the University of Reading to construct a storage and research facility adjoining the university’s Thames Valley Science Park, just off the M4 motorway. The British Museum Archaeological Research Collection (BM_ARC) will provide a home for many of the two million artefacts currently kept at Blythe House, west London, which is to close in 2023.

The university already owns the land earmarked for the centre, which was selected from "a handful" of possible sites across the country. Detailed plans are yet to be drawn up: talks are underway with Wokingham Borough Council, and a public consultation will be held early next year before plans are formally submitted. But a museum spokesperson confirmed that the centre is "intended solely for storage and study" and will not include an exhibition centre. Instead, public programmes will be developed, and loans agreed, with local and international museums—presumably including the university’s own Ure Museum of Greek Archaeology.

The British Museum has been considering options for a regional hub since the government, which owns Blythe House, announced in 2015 that it would sell the building. Along with the Victoria and Albert Museum and the Science Museum, which share the facility, the British Museum has been promised £50m by the government to relocate. The proposed development has yet to be costed.

The British Museum's director Hartwig Fischer called the project "a cornerstone of the museum’s masterplan", which also involves a comprehensive overhaul of its permanent displays. In this effort, the University of Reading is already playing a role: members of its faculty are leading a research project into the museum’s collection of artefacts from prehistoric Britain. The construction of the Reading outpost is being treated as an opportunity to review the museum’s holdings across all sites. Some items from Blythe House will be moved to Bloomsbury, while others will be moved from the central London flagship to Reading.