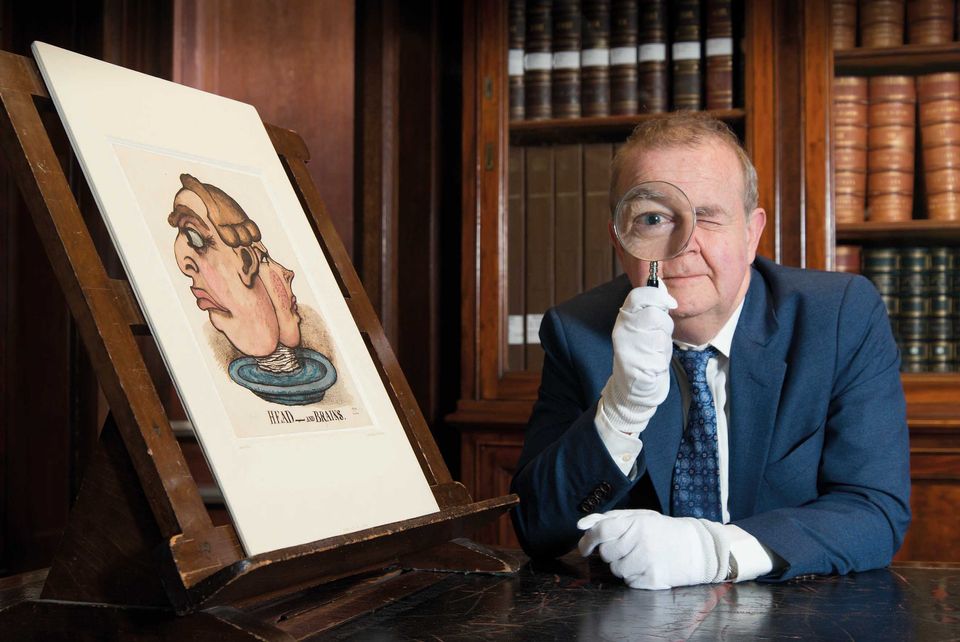 The satirist Ian Hislop is to co-organise a British Museum exhibition on protest, selecting 99 objects from the collection. It is a bold decision for a sponsor to back such a subject, but New York-based Citi has chosen it as the first venture in a five-year plan to support annual shows at the museum.

Entitled I Object: Ian Hislop’s Search for Dissent, the exhibition, which opens in September, will present stories of resistance and subversion. This follows a trawl through the museum’s eight million objects, assisted by Tom Hockenhull, a coins and medals curator. Hislop, the editor of the British magazine Private Eye, was invited to turn his hand to curating by the director Neil MacGregor—who, he points out, left shortly afterwards, thereby avoiding any flak. 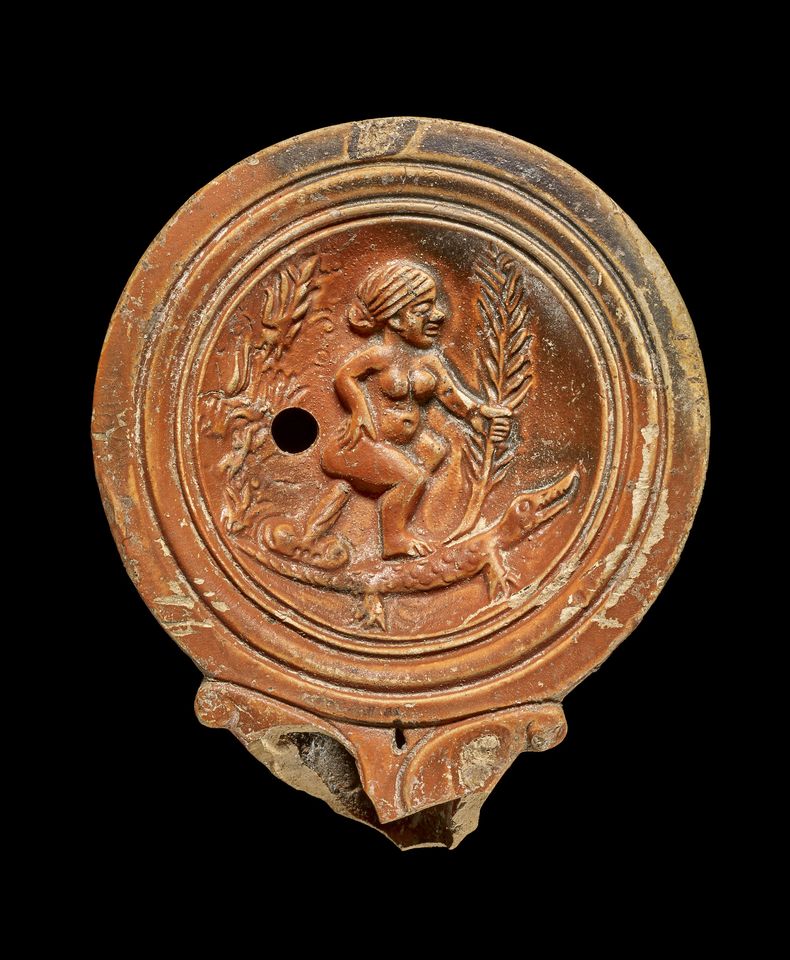 The show will include an Edwardian penny coin that was defaced in 1914 with the words “votes for women”. A raffia hanging from the Democratic Republic of Congo subverts the image of a leaping leopard, symbol of the 1970s military dictator Mobutu Sese Seko. One of the museum’s most recent acquisitions is a pink pussyhat, worn by female protestors at US President Donald Trump’s inauguration. Satire dates back very much longer, and Hislop gleefully selected a Roman oil lamp depicting Cleopatra having intercourse with a crocodile. 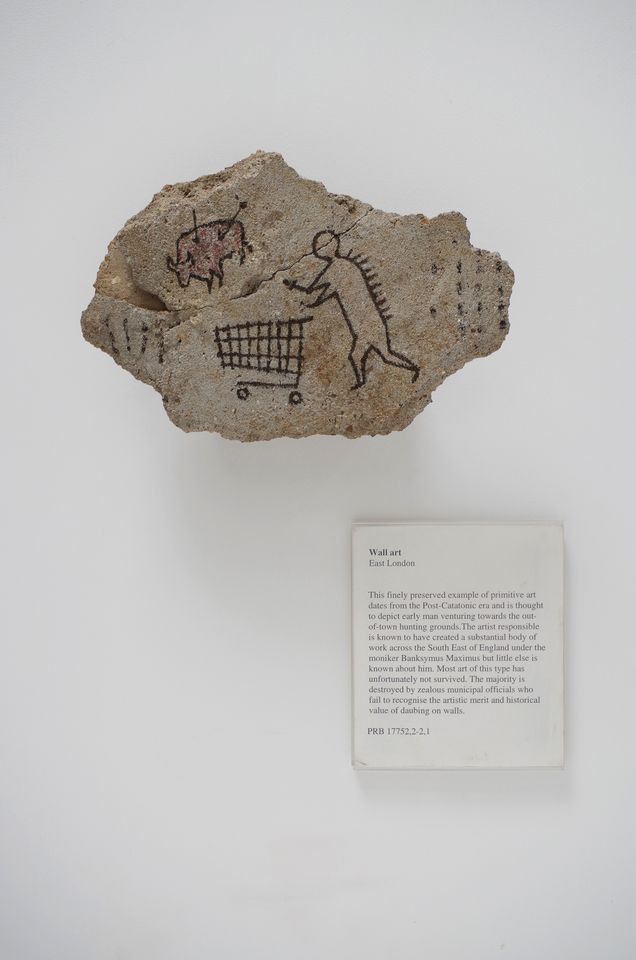 One of the objects is coming on loan. In 2005 Banksy clandestinely hung one of his own pictures, Peckham Rock, in the museum’s Roman Britain gallery. Painted on a slab of south London stone, it depicts a caveman pushing a supermarket trolley past a bison. Banksy and his Pest Control company is lending it back for Hislop’s show. Incidentally, the museum now admits how long it had hung undetected: three days. Hislop’s show will be preceded by a BBC Radio 4 series in August.