BM Arc will provide the institution with 15,628 sq.m to show its objects in greater context and increase public access 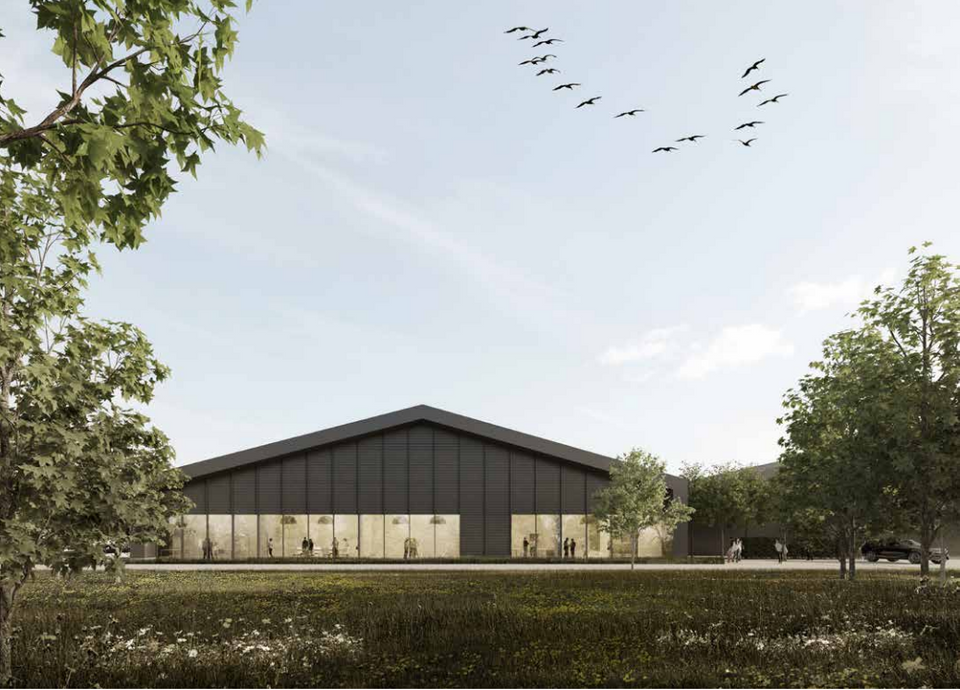 The British Museum will move hundreds of thousands of artefacts currently archived in London sites to a new £64m storage and research facility in Berkshire, UK.

A Roman sculpture of a faun and nymph and a statue of the Hindu deity Ganesh from around AD750 are just some of the objects which will travel 44 miles west to the British Museum Archaeological Research Collection in Shinfield, which will be known as BM Arc, set to open in 2023.

The move, according to the museum, will increase public accessibility to some of the nation's most important historical objects including ancient sculptures, mosaics and historic casts. BM Arc's 15,628 sq. m will also provide the physical room for artefacts, which might be shown alone in the Bloomsbury site due to space constraints, to be displayed together in "assemblages", providing greater context of their historic purpose and origin.

Currently only around 80,000 artefacts are displayed to the public at the British Museum in London. This amounts to roughly 1% of the institution's 8 million strong collection of objects, which are stored in archives located at the museum's Bloomsbury site, Blythe House in west London and Franks House in east London. The upcoming sale of Blythe House by the UK government will provide £50m for the construction of BM Arc. The rest will come from private dononations.

BM Arc will consist of three connected buildings and is a collaboration with the University of Reading, which owns the site and will provide scholarship to advise on the presentation and storage of artefacts within the complex. Viewing of the centre's collection will be free to the public but strictly by appointment. BM Arc will also serve as a loans centre, increasing the museum's capacity to share its collection with other institutions.