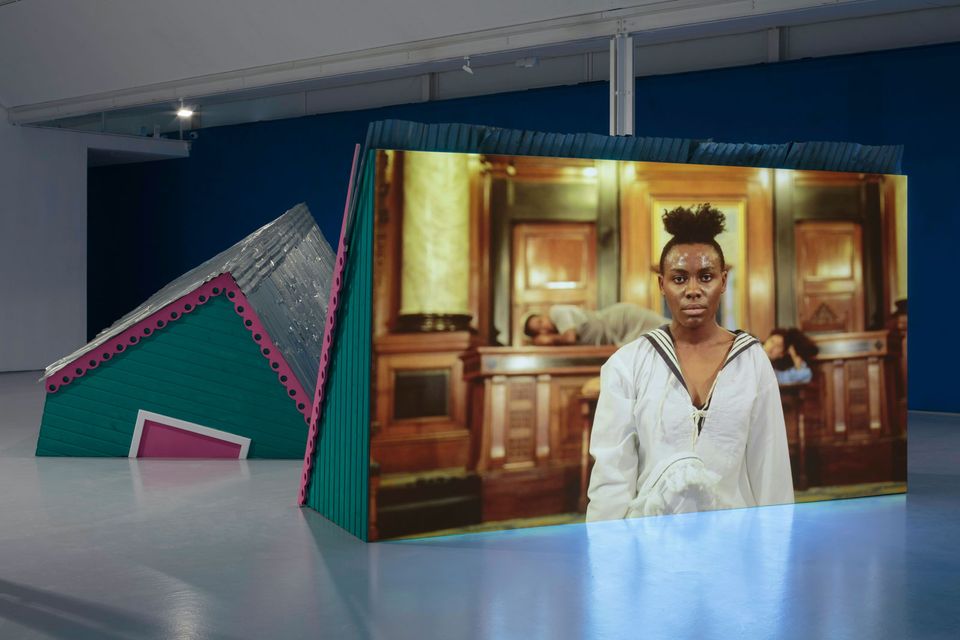 Alberta Whittle's between a whisper and a cry (2019) Photo: Ruth Clark; courtesy of the artist and Copperfield

Eleven Black non-binary and women artists based in the UK will exhibit works that reflect on the complex question of Black identity in the UK. The show, titled An Infinity of Traces, is due to open at Lisson Gallery in London next month (18 March-29 May; Covid-19 restrictions permitting). The exhibition will aim to provide new insights into the loaded issue of Britain’s imperial past, examining a myriad of issues from queer sexuality to marginalised histories, held against the backdrop of the Black Lives Matter movement.

“These artists are working from a presumption of complexity when it comes to an understanding of Britishness, belonging and Blackness in that there is no singular narrative to a national story or cultural identity,” says the exhibition’s curator Ekow Eshun.

“They work from nuance, multiplicity and contradiction. That presumption informs the title of the show, but also we see how they thread together different themes which are sometimes to do with cultural identity, with notions of gender, with the body—they understand all of those as intersecting,” he says.

The exhibition is presented in parallel with the British artist John Akomfrah’s exhibition, The Unintended Beauty of Disaster (18 March-29 May), which includes a new three-screen video installation alongside a series of new photo-text works. An Infinity of Traces expands on themes linked to Black identity developed by Akomfrah who has tackled issues ranging from colonialism to the fate of migrant diasporas worldwide since the early 1980s. 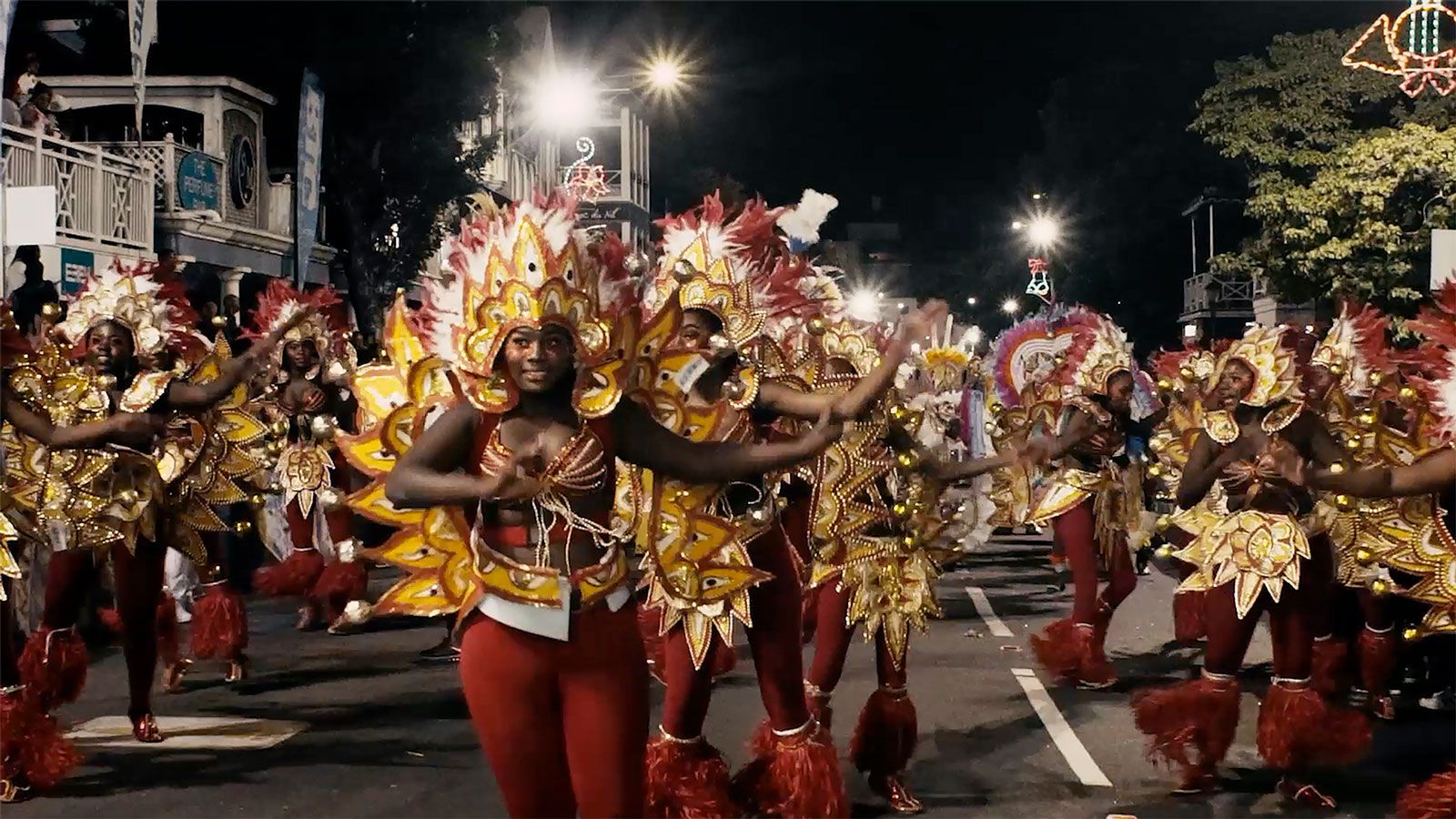 A still from Rhea Storr's Here is the Imagination of the Black Radical (2020), Courtesy of the artist

This narrative shifted dramatically following the death of George Floyd last May, which sparked anti-racist protests worldwide. An Infinity of Traces offers an opportunity to think about how artists have been reflecting on not just the past year but also recent years, Eshun says. “Questions raised by Black Lives Matter around issues such as justice and violence against the Black body are historically pertinent. Some of these artists have been exploring some aspects of this territory for a while in their work.”

Eshun says: “It’s very much about looking at some established and emerging artists and thinking about how this generation of artists are exploring the kind of territory that John [Akomfrah] and Black Audio Film Collective were focused on at the start of their careers. You see certain issues around race, history, being and belonging that were salient then; these are absolutely issues these artists are interested in exploring and addressing in a variety of ways.”

The exhibition is due to include film works by Ufuoma Essi (Bodies in Dissent, 2020), Rhea Storr (Here is the Imagination of the Black Radical, 2020) and Ayo Akingbade, who presents Tower XYZ (2016), an intensely personal piece intertwining places and personalities dotted around London such as the 1970s Brutalist landmark, Trellick Tower.

“I'm not a curator, but these complexities [around Black identity] are nothing new. I will say that my work is not solely rooted in identity… because you are an artist that happens to be the colour you are means you have to speak for and to a certain type of audience. I'm not interested in that; I just make things I like,” Akingbade says.

Visual and sound installations by Alberta Whittle and Evan Ifekoya will also feature. Whittle, who represents Scotland at next year’s Venice Biennale, will show the 2019 film between a whisper and cry, which builds a narrative connecting climate change and the legacy of colonialism.

Eshun says that crucially, Britain cannot be disassociated from its legacy of empire and colonialism. “When you look at the films of Alberta Whittle or Rhea Storr, you see the ways in which they’re reaching out to the Caribbean and considering its relationship to Britain historically, culturally and politically—this is what it means to interrogate Britishness from a Black perspective.”

Most of the works in the exhibition will be new but older pieces will also be presented in London for the first time, Eshun says. “What I’m excited about when I see [the participating artists’] work is their ability to hold a number of positions simultaneously. Each of them as artists are so thoughtful, poetic and lyrical in how they make their work.”