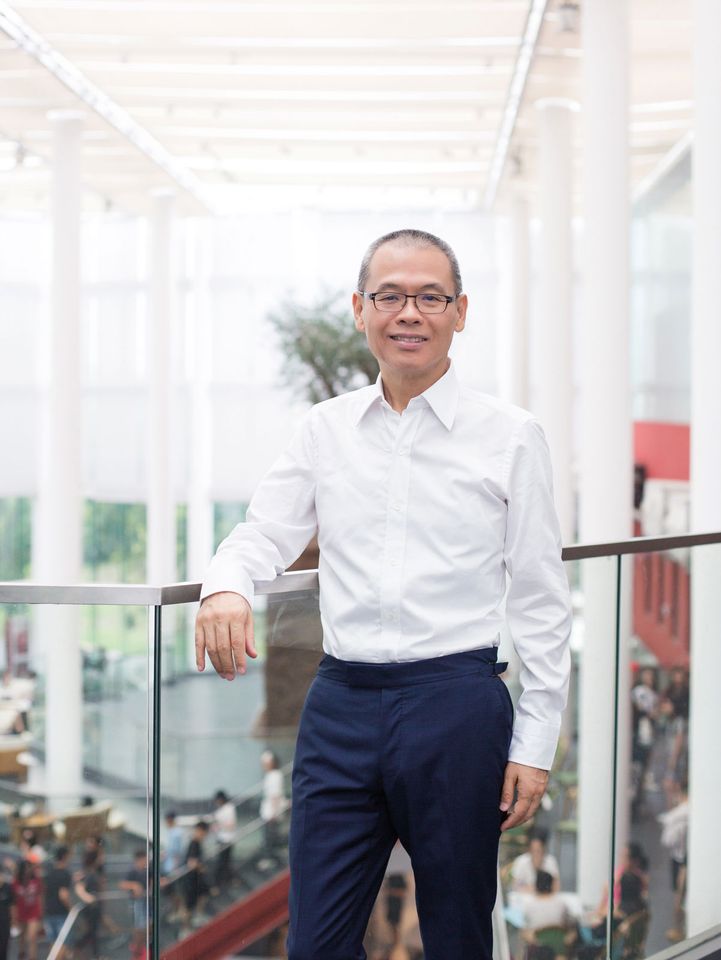 The Indonesian-Chinese collector Budi Tek, who is seriously ill with pancreatic cancer, is joining forces with Los Angeles County Museum of Art (Lacma) to ensure the long-term future of his collection.

The unprecedented East-West cultural partnership will focus on joint exhibitions and programming. Tek’s Yuz Museum in Shanghai and Lacma are in discussions about setting up a joint foundation, which Tek likens to a “marriage”.

“This has been on my mind for the past two years,” Tek tells The Art Newspaper. “I am concerned about the collection; part of my legacy involves preserving the holdings I’ve built up over the past 15 years. There is a time pressure; I needed to make a speedy decision that was right,” he says.

Tek owns more than 1,500 Chinese contemporary works by artists such as Xu Bing and Yang Fudong. “I told Michael Govan [the director of Lacma] that I would like to donate most of my collection to a joint foundation established in partnership with Lacma. The works will be equally owned by both partners,” Tek tells us.

Govan says: “Budi Tek has an incredible collection. This access to a vast collection of Chinese art gives us a new perspective, putting our encyclopaedic holdings in a new context.” Tek’s extensive non-Chinese art holdings include works by the Italian artist Maurizio Cattelan and the Algerian artist Adel Abdessemed.

The foundation is yet to be named, but Tek insists its title will include “Yuz”. He also plans to appoint his family members as honorary board members. (Details about the future governance of the foundation are still to be confirmed.)

The plan also entails changing the legal status of the Yuz Museum. Tek has long called for an overhaul of the legal framework for China’s private museums, because the law currently makes little provision for private museums to succeed their founders. He now wants to separate the Yuz from his personal estate, which will pass to his large family, and hopes to transfer legal ownership of the museum to a foundation with a board of trustees. “Budi is trying to find a third path between the government and operating as a private organisation,” Govan says.

Both institutions will collaborate on a “robust schedule of exhibitions”, the first of which is due to open in spring 2019 (at a venue yet to be confirmed). The University of Chicago art history professor Wu Hung will oversee the programme as consulting artistic director.

Tek and Govan are among the speakers due to participate in a panel discussion on 29 March organised by In Other Words (produced by Art Agency, Partners) called The Future of The Museum (Hall 5, Convention and Exhibition Centre, 11am). A fundraising charity gala and auction was held at the Four Seasons Hotel in Hong Kong on 28 March in aid of another foundation established by Tek, Art Creates Cures, aimed at finding a cure for pancreatic cancer.