Bonami tells The Art Newspaper via email that his role in the project, originally slated to open in 2016, is akin to “that of a football coaches [who makes] sure the best people are playing their best game". Regarding his term of involvement, he says: "Fixed or indefinite are not the concept we apply to my relationship with By Art Matters. I would say that my position is open."

The museum’s Hangzhou-based assistant director Wu Tian specifies that the local team has put together a plan for eight exhibitions over the coming three years in coordination with Bonami. Prior to Covid-19, Bonami visited the Zhejiang Province capital two or three times a year, and currently they hold a weekly conference call, though he expresses his eagerness to return in person. Regarding his previous statements that he would be stepping back from curating, Bonami adds: "I did not change my mind. I curate very little and in the case of the first exhibition for By Art Matters, the show is mostly built by [curator-at-large] Stefano Collicelli Cagol, Wu Tian, and [curatorial director] Sun Man. I supervise the overall structure." 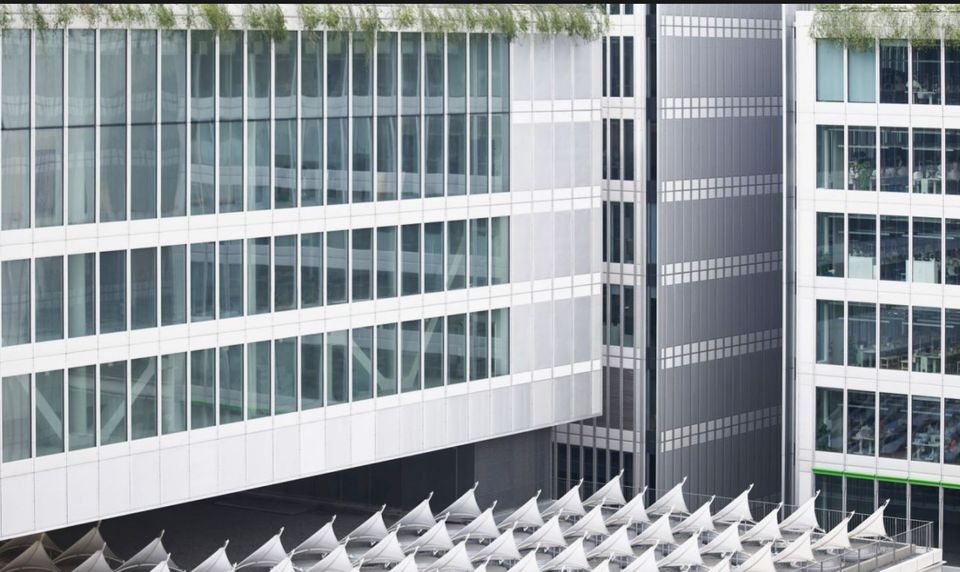 Exterior view of the Building 1 of the OōEli office complex Courtesy of By Art Matters. © Zhu Hai

Named Zhi Guan in Chinese, the 6,000 sq. m museum contains around 1,500 sq. m of exhibition space. It occupies Building 1 of the Renzo Piano-designed office complex OōEli, or Tianmuli in Chinese, containing JNBY’s new headquarters as well as a Tsutaya Books and the already-open museum shop By Art Matters Market. “There is a danger of it becoming a wanghong [influencer] shop, and we want it to be more close to life,” said education director Le Yi at a launch event in late June. She adds that its residency tower, Building 17, has ten floors and eight fully-equipped studios of 50 to 100 sq. m each, with a total area of about 1,500 sq. m. The ground floor includes a space open to the complex’s garden that will feature interactive public art projects.

The residency was initially conceived as a means to bring overseas artists to Hangzhou, but with borders effectively closed that has shifted for the time being to selecting artists from the rest of China, starting in October or November. Of the international programme, Bonami says: “That's all up on the air but we will probably start with young artists from the geographic areas that will have access to Hangzhou.”

“The first round of shows is 70% international artists, after that perhaps they will be more balanced,” says Wu, adding that the museum has no plans to hold its own collection. The opening exhibition will feature about thirty artists, of which so far five men have been announced: Robert Grosvenor, Roman Ondak, Tino Sehgal, Geng Jianyi and Lai Chih-Sheng. It will be followed from 19 March to 26 June 2022 by the film CK2K2X by Hangzhou native Cheng Ran. Next summer the space will present a multimedia project Maze of Dualities by duo Olga Mesa and Francisco Ruiz de Infante. Wu adds that her team has been conducting weekly visits to the studios of locally based artists, part of a thriving creative scene that will be the focus of the upcoming N.3 Oasis Wandering Festival (17 July to 15 August) at OōEli. 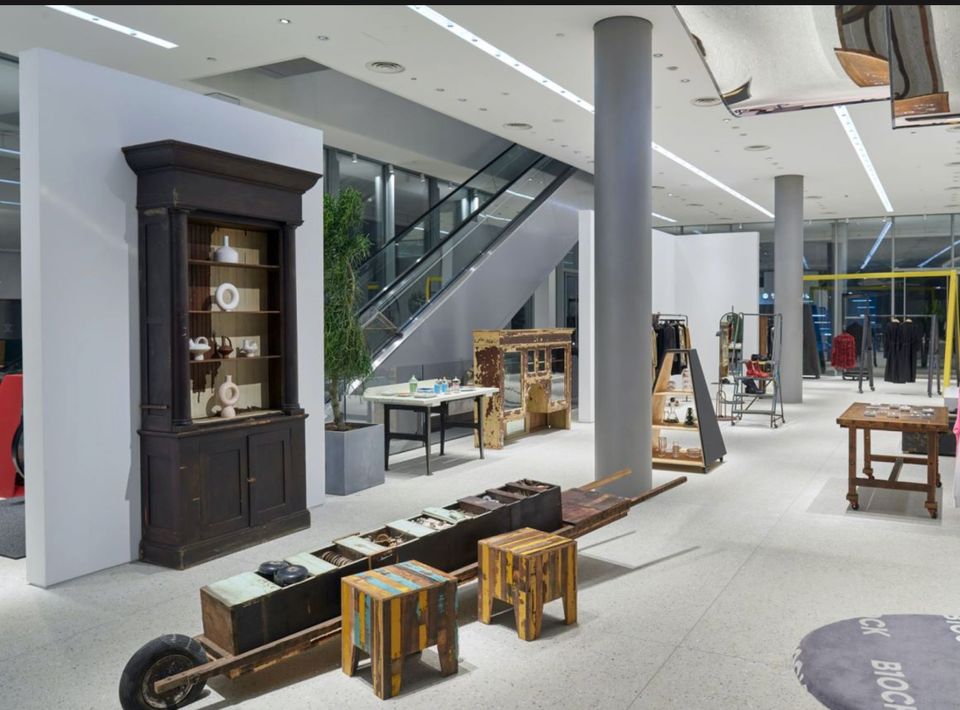 A concept store designed by Theaster Gates and a courtyard installation by Richard Long are already completed. A teahouse Riot Kitchen No. 2 by Thai and Argentinian artist Rirkrit Tiravanija is also in the works.

“By Art Matters is going to be an utterly new model in terms of program and fluidity of ideas that we will have shown, but our program will be flexible and able to respond to the most interesting impulses we will intercept around the world," says Bonami. "The core demographic will be cross-generational, with a clear eye to generation Z."

He adds that Hangzhou already has one of the country's most important arts academies, the China Academy of Art and hopes that By Art Matters will function as a hub or a magnet for artistic endeavours "with different mood and scale. We are not thinking about engaging the local scene but build[ing] up an ongoing exchange".