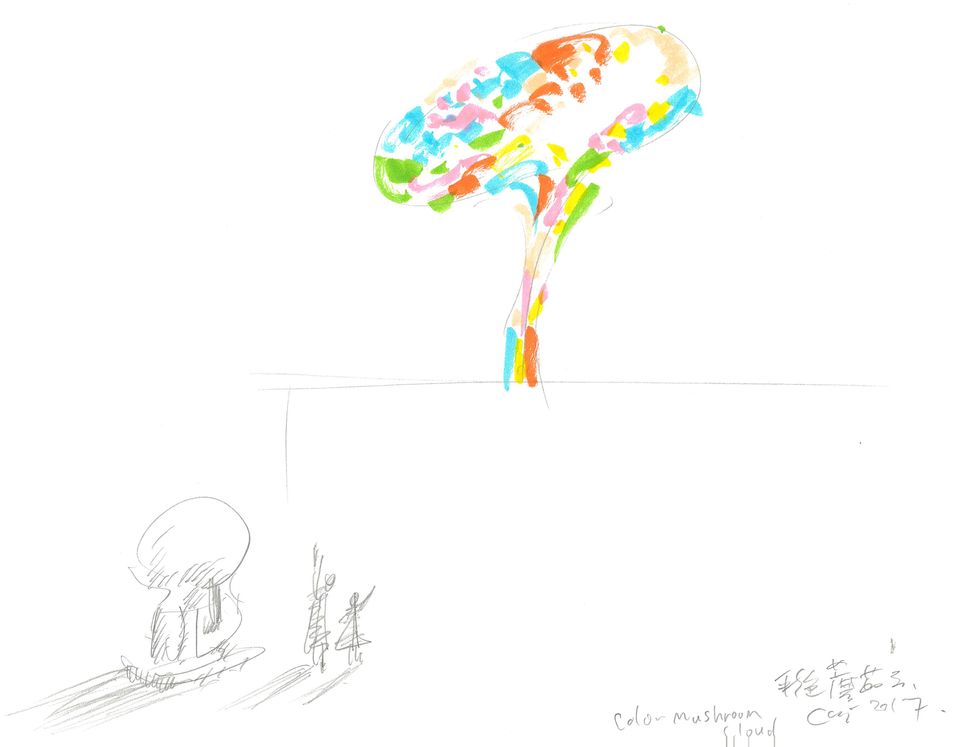 A huge, multi-coloured mushroom cloud will detonate over Chicago this weekend (2 December) courtesy of the Chinese artist Cai Guo-Qiang. The pyrotechnic, site-specific installation marks the 75th anniversary of the first nuclear reaction carried out at the University of Chicago by the physicist Enrico Fermi.

Laura Steward, the curator of Public Art at the Smart Museum of Art, says: “The work dramatises the creative and destructive forces of nuclear fission. It takes the iconic shape of nuclear energy’s most destructive form—the mushroom cloud—and animates it with colour as a profound symbol of creativity and peace.”The work, overseen by the company Fireworks by Grucci, will be filmed on ten video cameras.

If all goes to plan, the ephemeral work will rise 75 metres (246 feet) in the air above the roof of Regenstein Library adjacent to the site of the Chicago Pile-1 experiment developed by Fermi, who led a team working on the first self-sustaining nuclear chain reaction. The seismic event, which heralded the birth of the atomic age, took place, at 3:25 pm on 2 December 1942 as part of the Manhattan Project.

But this is not the first memorial to Fermi. In 1967, the UK sculptor Henry Moore unveiled Nuclear Energy (1963-67) at the University of Chicago, a twelve-foot tall bronze piece that resembles both a human skull and an atomic cloud. Moore said: “Like anything that is powerful, it has a power for good and evil.”