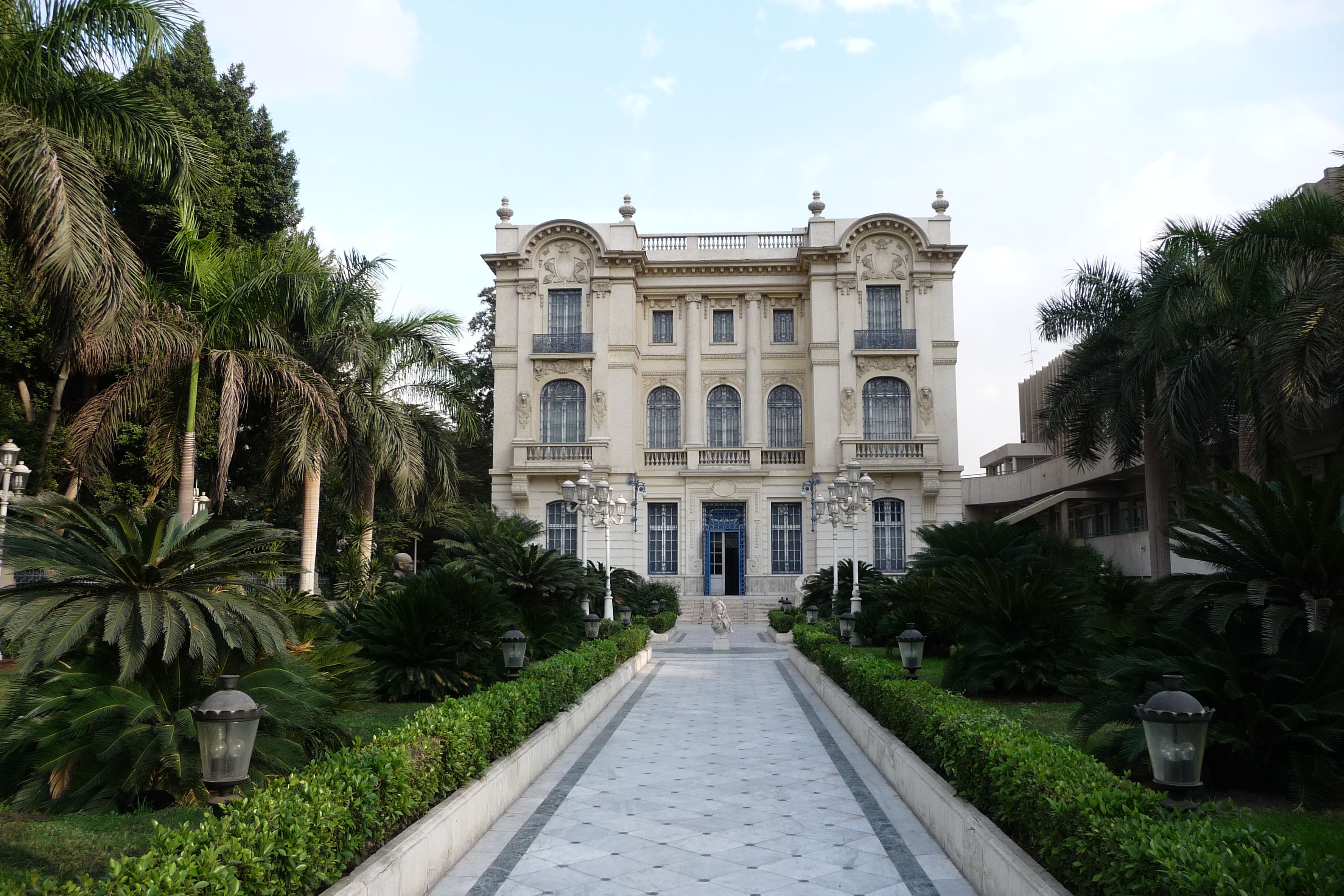 The Mr & Mrs Mohamed Mahmoud Khalil Museum in Cairo reopened on Sunday 4 April after a decade of closure. A spectacular Art Nouveau structure overlooking the Nile, the museum is open to the public with entry free of charge for the duration of this month.

The reopening was inaugurated by the Egyptian Minister of Culture Ines Abdel Dayem, who described the museum as an enrichment of Egypt’s cultural infrastructure and soft power, as the site of one of the world’s rare artistic collections. The reopening is part of the comprehensive plan to develop artistic, archaeological and national museums in Egypt, and a push to encourage public engagement. The understated opening ceremony on Sunday was overshadowed by the fanfare and press frenzy surrounding the Pharaoh’s Golden Parade.

The Mr & Mrs Mohamed Mahmoud Khalil Museum boasts a significant collection of Impressionist, Romantic and Classical works, including pieces by world renowned artists such as Vincent van Gogh, Paul Gauguin, Pierre-Auguste Renoir, Claude Monet, Édouard Manet, Berthe Morisot, Eugène Delacroix and Peter Paul Rubens among others. The collection also includes a number of porcelain vases and antiques from France, Turkey, Iran and China. Though the Khalils' collection is predominantly an international one, there are a number of works by Egyptian artists. 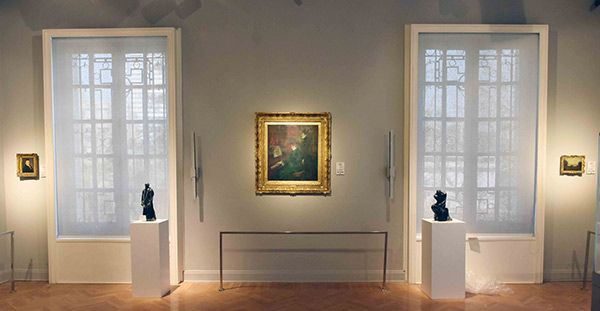 An interior view of the Mr. & Mrs. Mohamed Mahmoud Khalil Museum with and Henri de Toulouse-Lautrec’s Singing Lesson (1898) in the centre Courtesy of fineart.gov.eg

A politician and avid collector, Mohamed Mahmoud Khalil Bey (1877-1953) was the president of the Egyptian Senate, a minister of agriculture and the co-founder of the Society of Lovers of Fine Arts. Khalil worked towards enhancing the cultural exchange between Egypt and France, organising the Egyptian pavilion at the Paris International Fair in 1937 and being elected a member of the French Academy of Fine Arts in 1949. 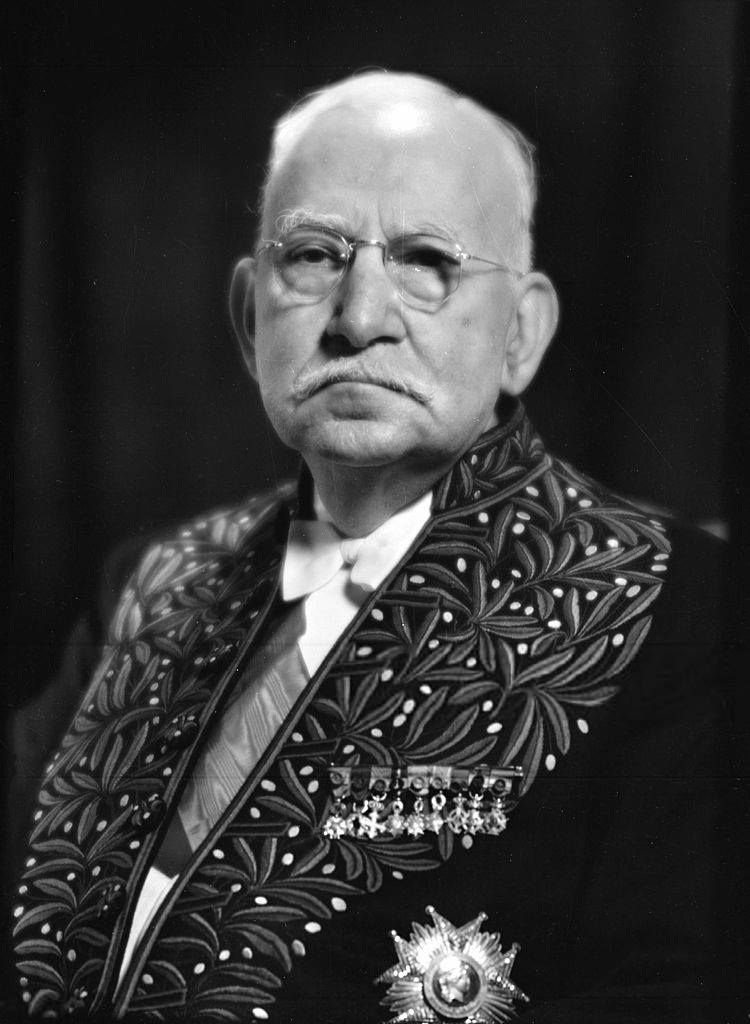 Khalil Bey met his French wife Emilienne Luce (1881-1960) when he was studying in Paris. She loved art and collecting and so his passion for her became a passion for the arts and the acquisition of artistic treasures. The Mr & Mrs Mohamed Mahmoud Khalil Museum at No. 1 Kafour Street was Khalil’s gift to his wife, who bestowed the palace and its possessions to the Egyptian government to become a museum of art after her passing.

The site of more than one art heist, the museum was closed for ten years following the theft of a Van Gogh painting known as Poppy Flowers (1887), cut from its frame and stolen in August 2010 and still missing. Poppy Flowers was also stolen from the same museum in 1977 but recovered a decade later.

A virtual tour of the museum is available online via the Egyptian government’s fine art website.