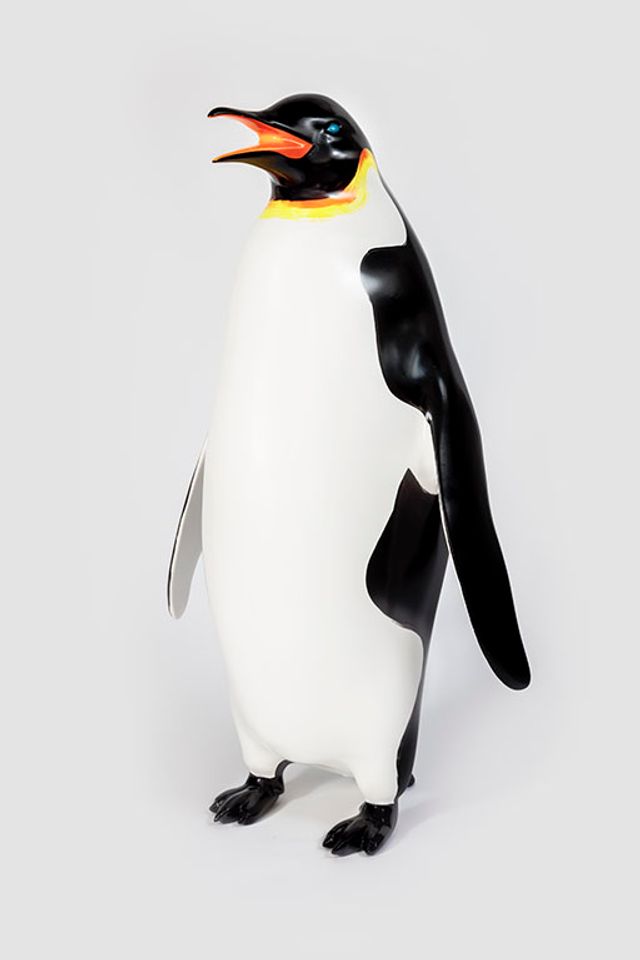 John Baldessari's Quack (2018) will be sold by the California Institute of the Arts in an edition of 14. Joshua White/jwpictures.com

The California Institute of the Arts (CalArts) announced today that 50 alumni who attended its School of Art and its academic predecessor had agreed to create new works of art that will be sold to finance an endowment supporting scholarships.

The effort, known as "50+50: A Creative Century From Chouinard to CalArts", will unfold as CalArts marks next year’s 50th anniversary of the college’s founding through the merger of the Chouinard Institute and the Los Angeles Conservatory of Music. It also marks Chouinard’s 100th anniversary.

The artworks are being created in collaboration with the art publisher Lisa Ivorian-Jones, who will oversee production by artists’ studios and other fabricators working in a range of mediums from sculpture and painting to video, multimedia, glass tubing and photography. With CalArts, she will also oversee the marketing of the works, which will range in price from $1,500 to $150,000, CalArts said.

Ravi S. Rajan, the university’s president, said there was no specific fund-raising target other than “as much as we can raise”. He predicted that the scholarship endowment could begin operating in around three years.

Each of the works will be created as limited editions and released ten at a time annually over the course of five years. The first ten will go on view on 12 February at Redcat, CalArts’ multidisciplinary center.

The alumni contributing the first set are John Baldessari, the recently deceased Conceptual artist who did postgraduate work at Chouinard in the 1950s and also taught there; Anne Collier, Joe Goode, Laddie John Dill, Tony Oursler, Naotaka Hiro, Gala Porras Kim, Carrie Mae Weems, Stephen Prina and Barbara Smith. Each work will be accompanied by a certificate of authenticity.

Baldessari’s contribution, a set of four-ft-high hand-painted penguin sculptures, will be one of the more expensive, priced at over $100,000 each, Rajan said. Collier created a limited edition of 15 Polaroid portraits of Baldessari, her teacher and mentor, and Goode used 3D printing technology to produce an edition of 15 milk bottles combining nylon and acrylic paint. Weems contributed an edition of 10 archival digital prints.

Rajan said the idea of selling limited editions came about through brainstorming by alumni and board trustees about ways that graduates could support future students. “It’s been wonderful to discover how artists of different generations came together,” he said, describing the CalArts and Chouinard alumni as “an abundance of riches".

Oursler suggested that the participants were highly motivated. “CalArts is a creative incubator which is so important to so many of us," he said in a statement. “It’s astonishing how much energy, intelligence, and gratitude is evident in the artworks produced for 50+50.” 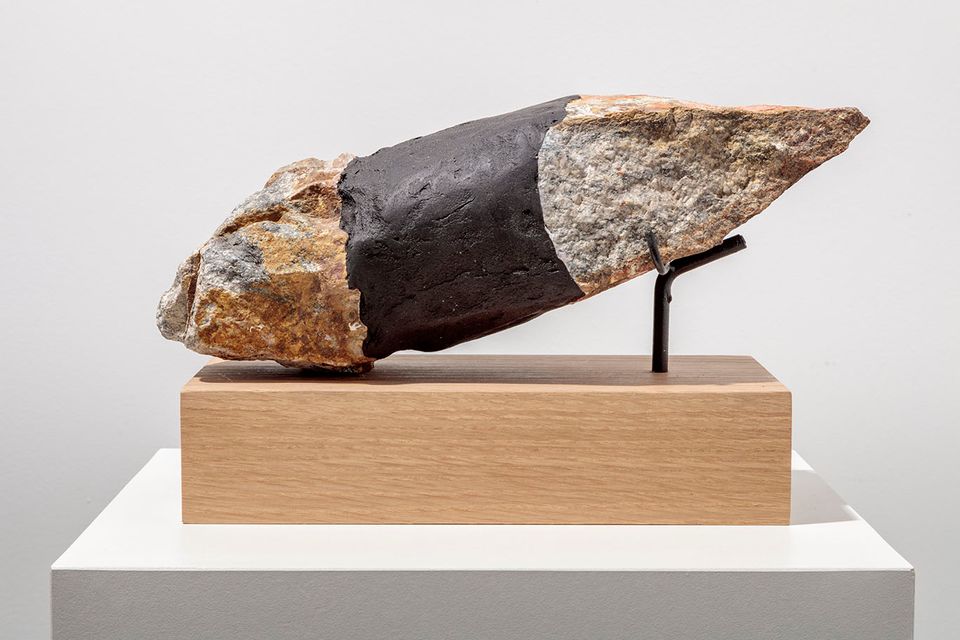 Gala Porras Kim's Composite Artifact will be offered as an edition of ten. Joshua White/jwpictures.com 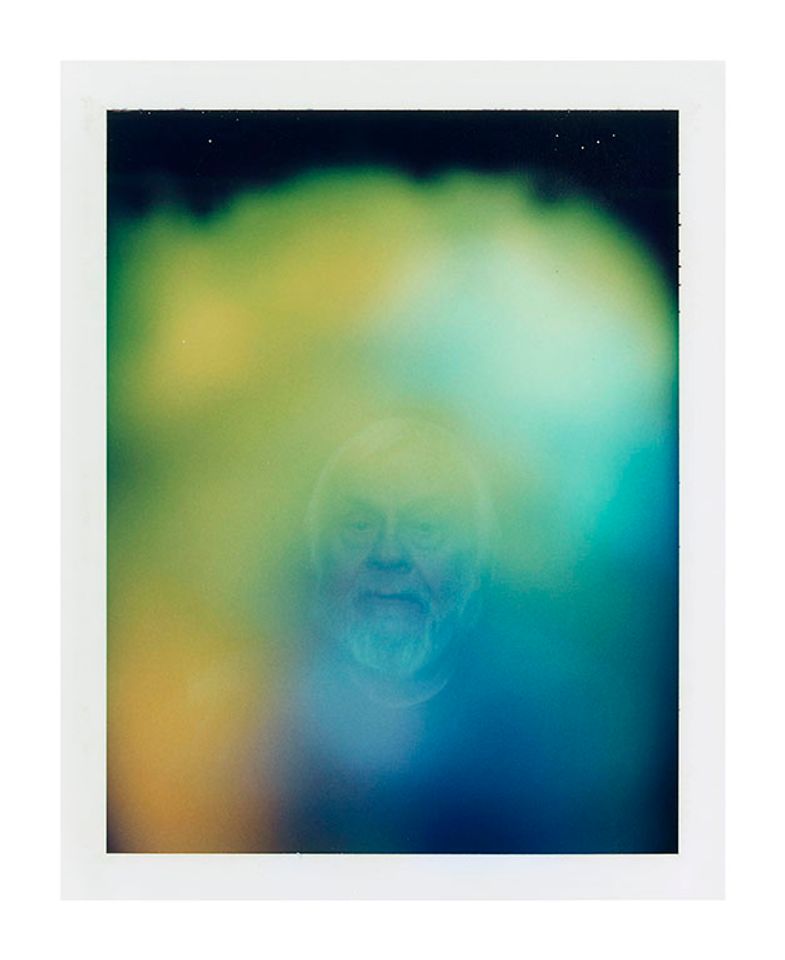 Anne Collier's Aura (John Baldessari 2003) from 2018, a C-print produced in an edition of 15 and published for CalArts by Lisa Ivorian-Jones © and courtesy of Anne Collier
More NewsTopicsSchoolsCalifornia Institute of the ArtsScholarshipsChouinard Art InstituteJohn Baldessari