Alexander Calder’s expansive archive is digitised in a new platform 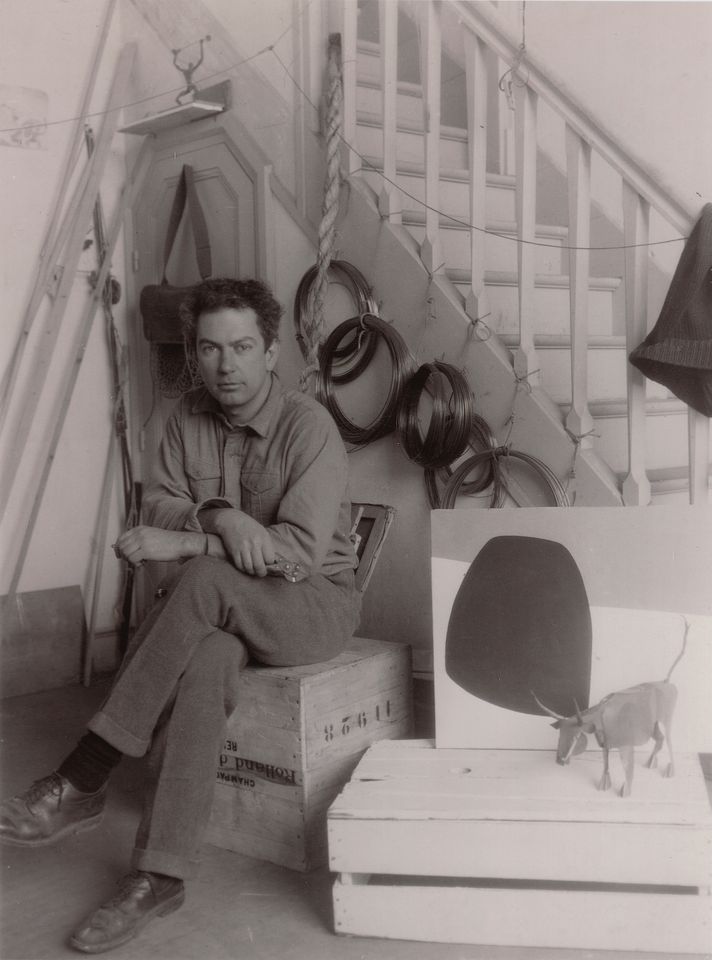 Over the past three years, a small team of archivists at the Calder Foundation in New York have worked to digitise thousands of materials related to the artist’s catalogued works as well as personal photographs, documents, and publications. Their efforts are being released today on an encyclopaedic digital platform that includes extensive databases as well as editorialised content, allowing Calder’s work and history to be “accessible to thousands of people instead of dozens of people”, says Alexander S.C. Rower, the president of the foundation and the artist’s grandson.

Access to Calder’s archive has been previously restricted to scholars and curators because the foundation “would require several staff members on-call for one researcher,” says a spokeswoman, due to the fragility of many of the documents and the delicacy of some of Calder’s kinetic pieces. “Now anyone—from someone who knows Calder’s name but not much about him, to college students to curators or scholars writing a book or planning an exhibition—can make connections that would have been impossible before.”

The platform, which will be updated on an ongoing basis, features extensive materials related to catalogued works, from Calder's early paintings in the Ashcan School style to his well-known abstract kinetic sculptures and mobiles, as well as thousands of photographs, films, archival documents, and historic and contemporary publications. The platform will also include microsites devoted to landmark exhibitions, and an interactive map that allows visitors to locate the artist’s public sculptures around the world.

The project's launch leads up to the exhibition Alexander Calder: Modern from the Start (14 March-7 August) at the Museum of Modern Art in New York, which explores his connection to the museum, where Calder was “the go-to artist, always eager to help and willing to do off-beat projects”, Rower says. The relationship is extensively examined on the new platform, which opens with a rarely-seen 16mm film on Calder’s work produced by MoMA and directed by the Swiss-born designer and photographer Herbert Matter in 1950.