Camden Arts Centre, one of London’s leading contemporary art venues, will get its first new director in almost three decades this autumn. Martin Clark, the British-born director of Bergen Kunsthall in Norway, will take up the role in September. He replaces the longstanding director Jenni Lomax, who is stepping down after 27 years at the helm. 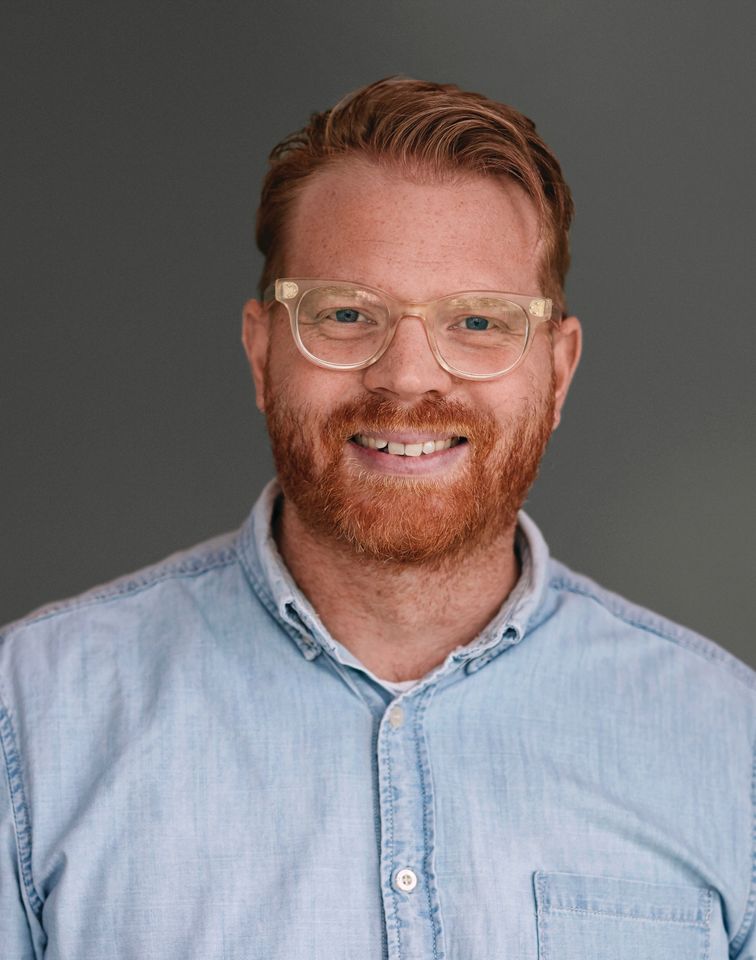 Before joining the Bergen Kunsthall in 2013, Clark championed international artists in the UK regions, serving as artistic director at Tate St Ives (2007-13) and curator at the Arnolfini gallery in Bristol (2004-07). He has organised more than 70 exhibitions, including solo shows for Alex Katz, Simon Starling, Albert Oehlen and Carol Bove. “Too many curators are more interested in other curators and what they are doing, rather than art practice and artists—particularly their own generation,” Clark has said.

Clark’s “approach to working with artists and to education is perfectly in tune with the ethos of Camden Arts Centre”, Lomax says in a statement. Under her directorship, the centre has gained a reputation for its artist-led programme—giving Marlene Dumas, Kerry James Marshall and Kara Walker, among others, their first UK solo shows—and commitment to community outreach. Having recently celebrated the gallery’s 50th anniversary, “I am leaving the place in good nick,” Lomax told us last November.

“Jenni Lomax leaves an extraordinary legacy, not just in terms of the quality and reputation of the exhibition programme, but also her work transforming the way we think about education, audiences, and supporting art and artists at every level,” Clark says in a statement. “I’m very excited to build on those values and that vision, which feels more vital and relevant than ever.”