Campaign seeks to restore the birthplace of Pennsylvania Impressionism

The foundation aims to raise $35m to acquire, restore and repurpose sites related to New Hope School of artists 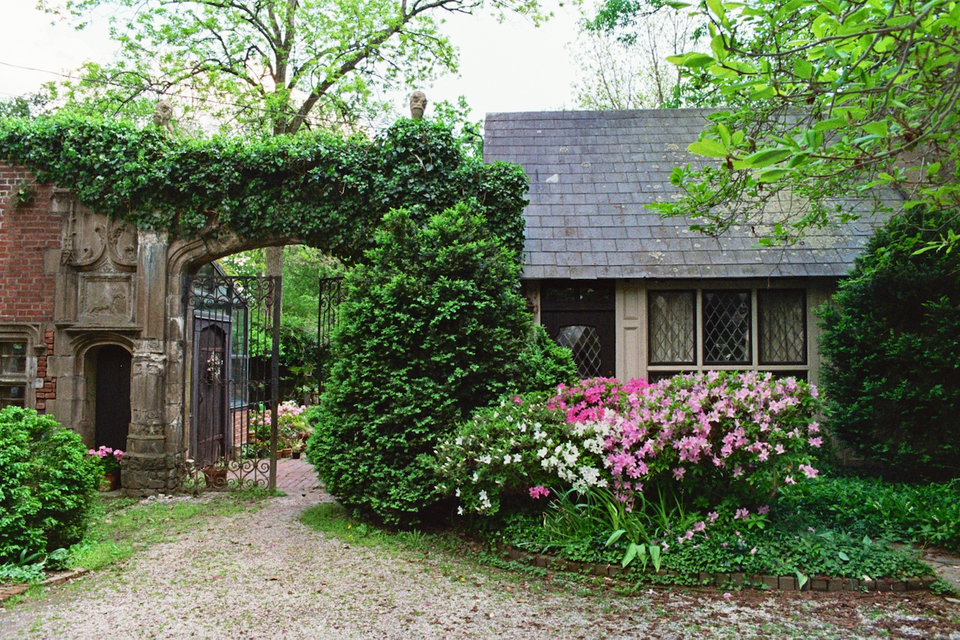 The Phillips Mill Foundation for the Arts (PMFA) has launched a $35m campaign to restore and revive sites associated with a historic artist colony in New Hope, a town in Bucks County known as the “birthplace” of the Pennsylvania Impressionist movement.

The project “builds on the rich history of the arts” in the multi-acre region along the Delaware River—where the New Hope artist colony emerged in late 1800s with the arrival of painters like William Langson Lathrop, Edward Redfield and Daniel Garber—and aims to “reinvigorate the cultural fabric of the birthplace of Pennsylvania Impressionism”, the founder and president of the PMFA, Brett Webber, tells The Art Newspaper. 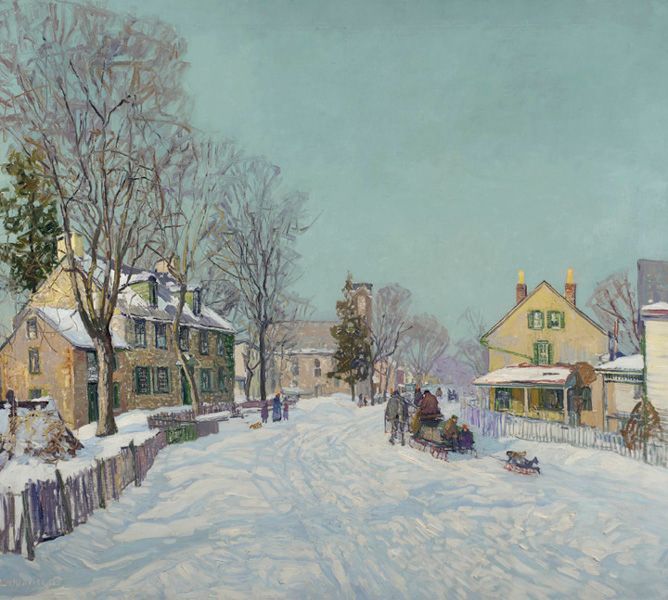 Edward W. Redfield, New Hope (around 1926) Courtesy of the Pennsylvania Academy of the Fine Arts

Webber, a Philadelphia and New York-based architect, and Eleanor Miller, a descendant of the New Hope School painter R.A.D. Miller, founded the non-profit organisation in 2018 with the mission to acquire and restore historic buildings and sites tied to the legacy of the colony, and to repurpose the spaces into galleries and artist studios and residences.

In the first phase of the campaign, the PMFA has raised more than $425,000, with initial funds used to restore buildings along the Delaware Canal that once belonged to the painter and architect Morgan Colt, including a Gothic iron forge and a cottage that Colt used as his dog kennel. The foundation has also established its headquarters in one of the former dormitories of the New Hope School for Girls, near Colt’s painting studio and workshops. 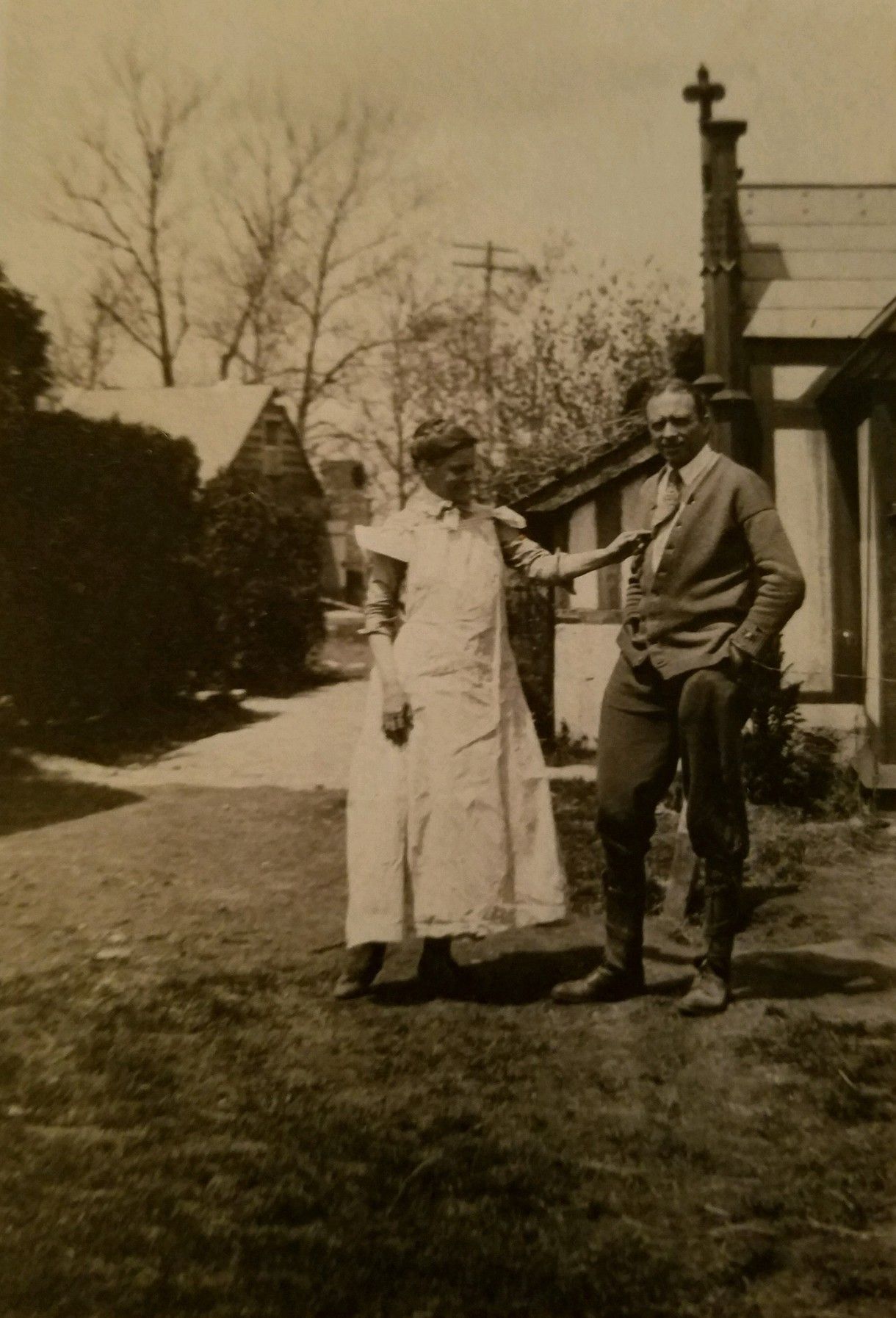 Further funds, which are being collected from donations and a membership programme, will be used to acquire more sites in the area and to sustain on-site artist residencies that will aim “to appeal to a wide range of artists and satisfy a need and desire to live and work in places like this”, Webber says. The PMFA also plans to offer a range of public programmes “tied to the great tradition of art making” in the area, he adds.

In the fall, the foundation plans to launch an online residency programme, which will culminate in an on-site exhibition next year marking the 120th anniversary of the colony. Other exhibitions honouring some of the first New Hope School artists are also being organised in New York and Philadelphia.