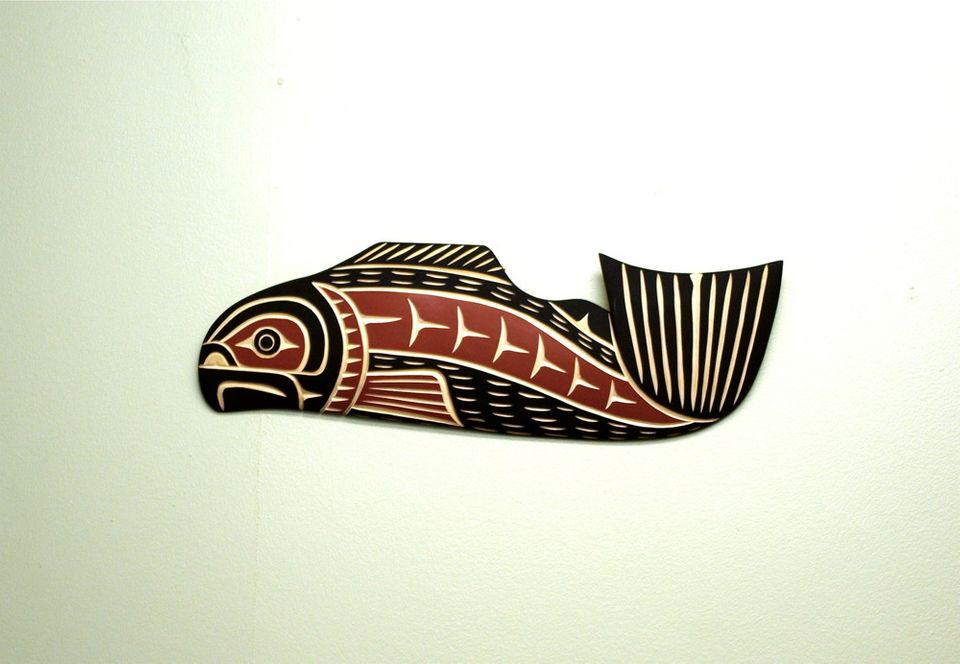 A Canadian dealer has admitted to selling fraudulent Indigenous art to various museum shops and other art businesses in British Columbia after the works raised suspicion within Indigenous communities. The Museum of Anthropology at the University of British Columbia and the Audain Art Museum, both in Vancouver, are among the institutions that carried works by “Harvey John”, a purported Haida artist and member of the Nuu-Chah-Nulth Nation. The cedar wood carvings were valued at $500 to $5,000.

Most of the artist’s online biographies have been deleted since the news broke earlier this week, but one Banff-based gallery described John as “a Northwest Coast artist born into the Nuu-Chah-Nulth Nation in Nootka, Vancouver Island, British Columbia, in 1953”, and said that his lineage could “be traced back to Jimmy John (1876-1978) (Nuu-Chah-Nulth/Yuquit)—a direct descendant of Chief Maquinna, of the Nootka People who first greeted Captain Cook”.

Members of an online group devoted to discussing fake Indigenous artworks shared their concerns in March, stating that the carvings were demonstrably not Haida artworks and that John is not a Haida name. One member professed to have worked at a gift shop that carried the carvings, which were sold by the art dealer Steve Hoffmann, and says she was told that “Harvey John” operates from a workshop in Langley City in British Columbia.

In a statement to the Canadian Broadcasting Corporation, Hoffmann apologised and explained that he believed John was an Indigenous carver when he began representing him. However, he acknowledged that he later found out the truth and continued to sell the works under the Harvey John pseudonym. “One way to look at it is, I was helping somebody make a living,” he said. “But another way to look at it was that it was a pseudonym. It was not accurate.”

Hoffmann says he did not disclose the artist's real name because he didn’t want to “rat anybody out” and that he plans to provide restitution to the institutions affected. Some websites suggest that the dealer began selling the works around 2010. Efforts by The Art Newspaper to contact Hoffmann were unsuccessful.

The Audain Art Museum issued a statement this week declaring that it bought the works “in good faith from a wholesale supplier whose product was respected in the arts community in British Columbia”, and that it “immediately severed ties” with the supplier after learning about the falsehood. The museum says it will provide a full refund to anyone who purchased an item billed as a work by Harvey John at its gift shop.

An investigation conducted in 2019 that catalogued 260 items at 40 stores found that 75% of the Indigenous art in gift shops in Vancouver alone were fraudulent or could not be identified. Just 25% of the shops surveyed fully sold authentic objects.

Misrepresenting Indigenous art is illegal in the US under the 1990 Indian Arts and Crafts Act and punishable by a five-year prison term or fines ranging up to $1m. However, a similar law does not exist in Canada, and in the US the law has been applied in only one case, when an Albuquerque-based dealer was prosecuted with six months imprisonment and ordered to pay $9,000 in restitution for selling fraudulent Indigenous jewellery made in the Philippines. A co-defendant was fined $500.