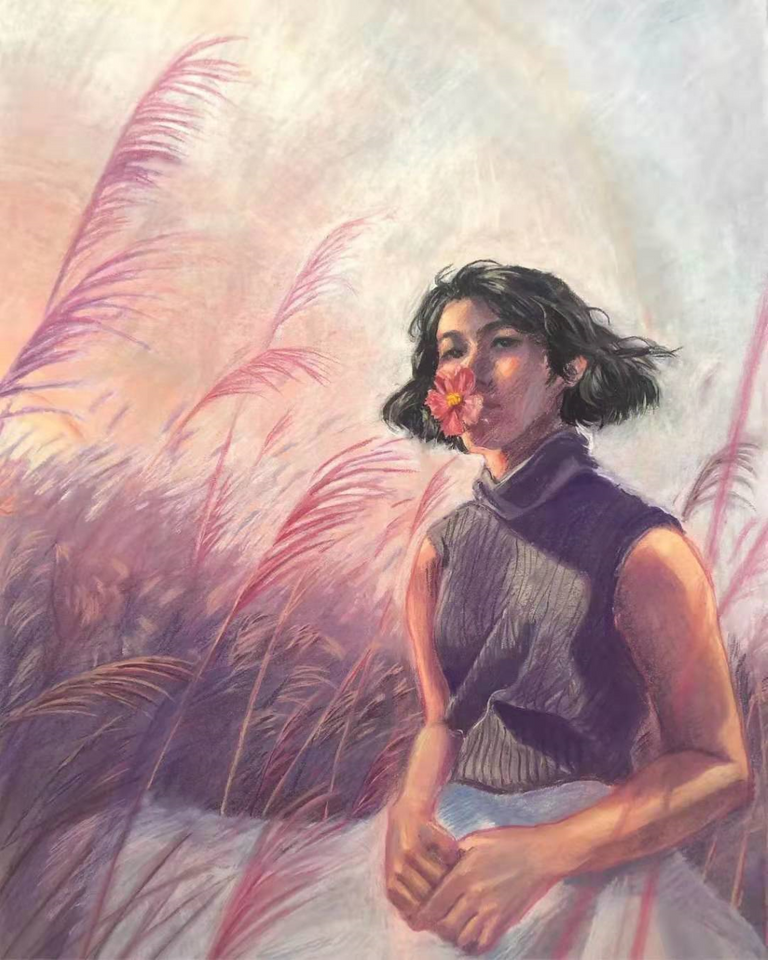 A group exhibition in Shanghai exhibiting young feminist artists was suddenly cancelled ahead of China's National Day on 1 October. We | Woman: One is not born a woman, but rather becomes one was slated to run at a space in Shanghai's art district M50 from 30 September to 4 October. A participating filmmaker, who wishes to remain anonymous, says that she was informed by the organisers of the cancellation only the day before the show was scheduled to open.

The organisers declined to comment on the cancellation, though WeChat articles about the exhibition remain on a student art platform. A final post simply states, "I regret to inform all of you who have followed the exhibition 'We | Woman' has been cancelled for some reason. Thank you to all friends who watched this project grow up bit by bit over the summer. We apologise for any inconvenience it may have caused."

The filmmaker says she was initially told that the topic was deemed too sensitive to run concurrent with events commemorating 70 years since the People's Republic of China's founding, which was marked with a military parade in Beijing. Subsequently the organisers told her it was due to something "inappropriate" on their WeChat platform, without specifying what.

Feminism is a delicate and often banned topic in China, though sometimes permitted using a rephrasing in Mandarin as "women's issues", which the exhibition had done. "Shanghai at least is usually much better about these things," the filmmaker says.

The organisers have also since posted a picture declaring new dates for the project, but without details, and an image of a blindfolded woman falling over. A caption reads, "This matter is difficult, but not hopeless."