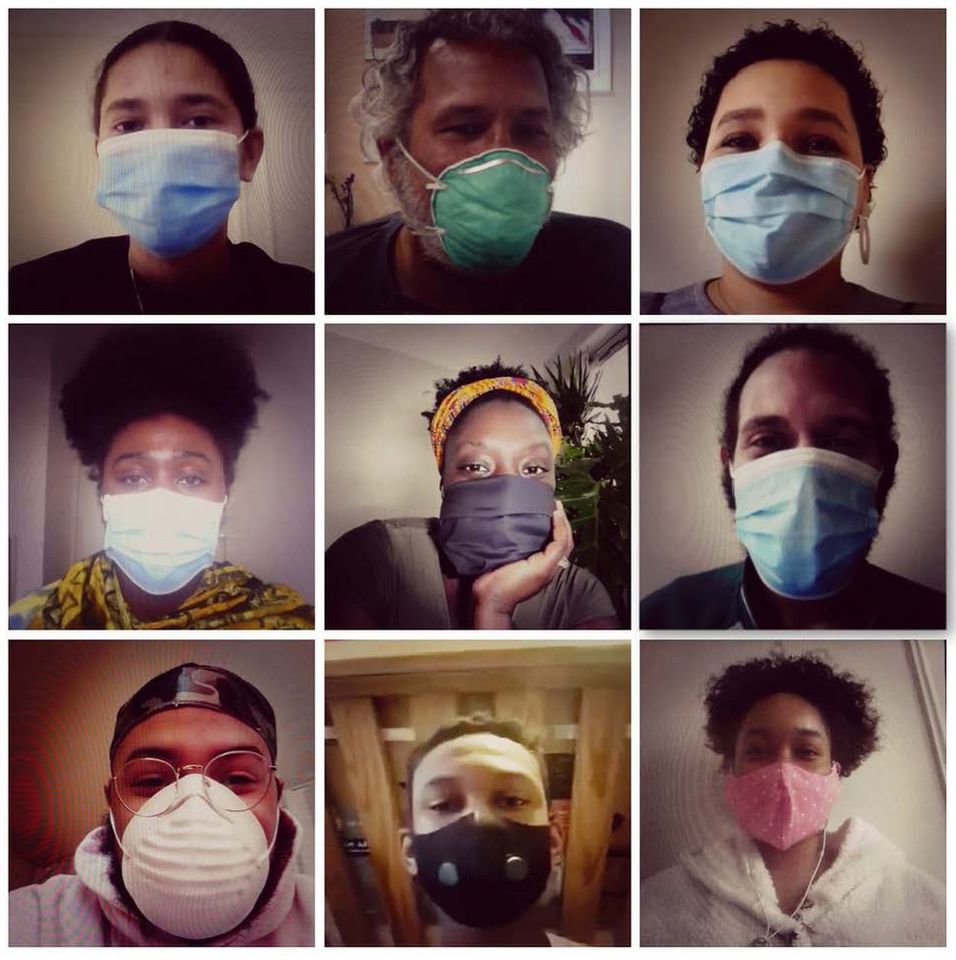 Why are American people of colour dying of Covid-19 at three times the rate of their fellow white citizens? RESIST COVID TAKE 6!, the public-facing art initiative by photographer Carrie Mae Weems, explores and communicates this most difficult of questions on the streets of Syracuse, New York.

Weems has been Syracuse University's artist in residence since January, during which time she has created works aimed at spreading healthcare messaging and combating the spread of the virus. 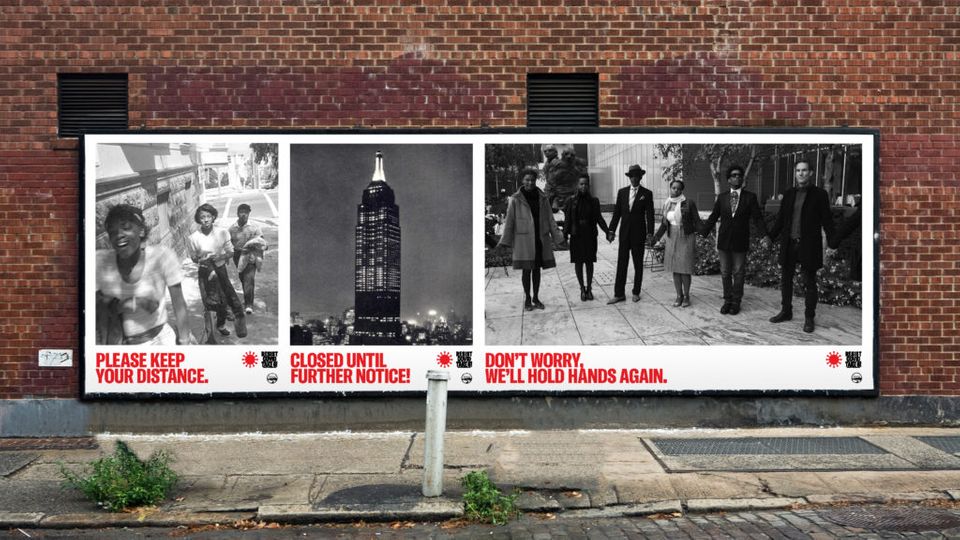 Weems's works will be printed on posters, billboards, flyers, buttons, bags and magnets, and distributed at churches, community centres, food banks and testing sites in some of Syracuse’s historic black, Latino and Native neighbourhoods

Her works in Syracuse have been printed on posters, billboards, flyers, buttons, bags and magnets, and distributed at churches, community centres, food banks and testing sites in some of Syracuse’s historic black, Latino and Native neighbourhoods.

In October, she is bringing her campaign to New York City, initiating ten installations in prominent locations across Lincoln Center's campus, with many translated into Spanish. Other ongoing and upcoming installations in the city include the Apollo Theater, BRIC, the Brooklyn Museum and the New School.

In a statement released by Weems on Syracuse University’s website and by the artist on her Instagram page, she said: "We have indisputable evidence that people of colour have been disproportionately impacted by Covif-19. The death toll in these communities is staggering. This fact affords the nation an unprecedented opportunity to address the impact of social and economic inequality in real time.”

Weems has also exhibited as part of the Dallas show Psychic Wounds: On Art & Trauma, a group show of 60 artists aimed at exploring how historical trauma is expressed through art. Weems has previously spoken of arts ability to "marshal consciousness of traumatic events and their cultural processing".