Installation will form part of an exhibition on playgrounds 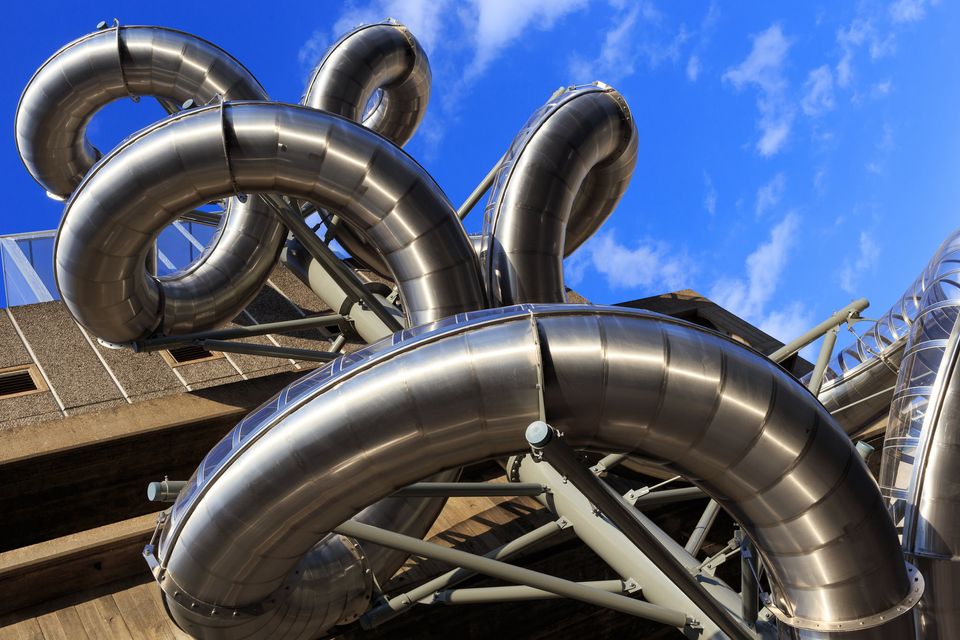 The Belgian artist Carsten Höller will install an outdoor, site-specific, 35-metre-long slide on the entrance façade of the Bundeskunsthalle in Bonn next May. Visitors will be able to slide from the roof of the building down to the forecourt below.

The slide will open as part of an exhibition called the Playground Project, which will include outdoor installations by Olafur Eliasson, Thomas Schütte, Claudia Comte and Alvaro Urbano. The show will run from 31 May to 28 October 2018 but Höller’s slide is expected to stay on the site for several years.

Built of spiral steel pipes and transparent polycarbonate, the work is “an efficient, environmentally friendly and time-saving means of transport” as well as an unexpected, turbulent experience to have in a museum, according to the Bundeskunsthalle. It also alludes to Baroque sculpture and Constantin Brancusi’s 1938 work The Endless Column.

Höller produced a series of slides for the Tate Modern Turbine Hall in 2006, and has since created similar works for The Hayward Gallery and the New Museum in New York. He also developed the world’s longest tunnel slide—178 metres—at the ArcelorMittal Orbit in London.