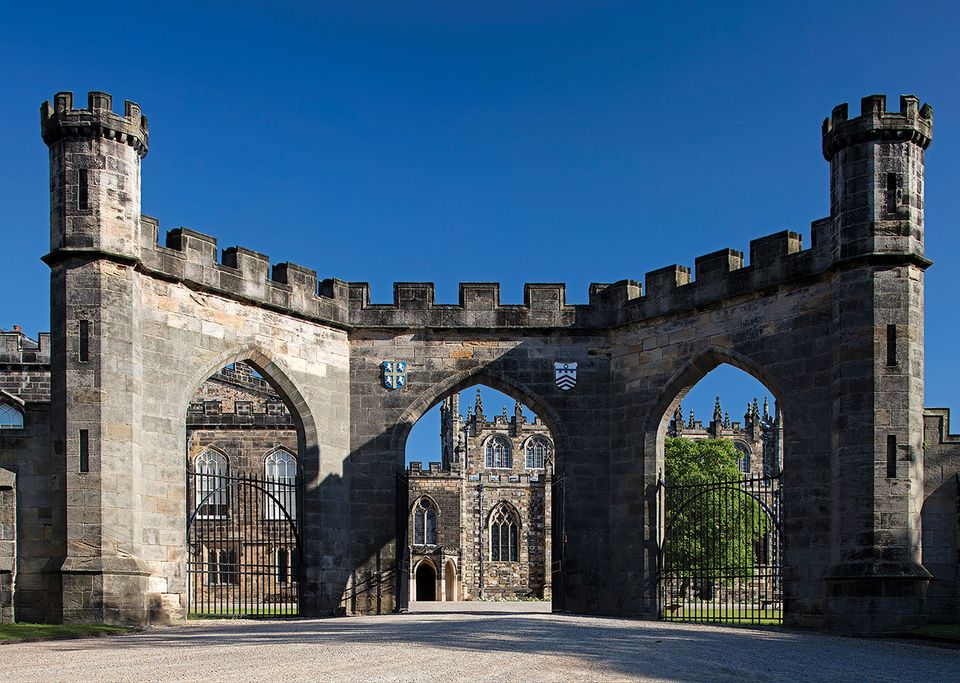 When the opulent state rooms and modest private apartments of Auckland Castle reopen to the public on 2 November after a comprehensive restoration supported by a £12.4m National Lottery Heritage Fund grant, it will mark the most significant stage of an audacious project to revive the fortunes of this small, depressed market town in County Durham through art and culture.

The Auckland Project will eventually create three new museums spreading out into the heart of the town from inside the high castle walls. A Mining Art Gallery assembled by a local librarian and physician is already flourishing in an old bank building on the market square, showing work mainly by self-taught or night school-educated miners. It features many works by one of the best known of them, Norman Cornish, whose centenary is also being marked by a major exhibition at the Bowes Museum in the nearby town of Barnard Castle (16 November-23 February 2020).

In another handsome former bank building, the Spanish Gallery and Research Centre should open by 2021, and a Faith Museum exploring the history of religious belief is under construction within the castle walls. A quirky new tower on the market square houses a welcome centre offering spectacular views of the countryside and the castle grounds. A string of other initiatives is also under way: an epic history play, Kynren, engaging 1,000 cast and crew members and volunteers, is bringing audiences of thousands to the deer park in late summer, a destination restaurant is planned in the medieval walled garden, and neighbouring derelict pubs await resurrection as a boutique hotel.

The cost of the whole project is conservatively estimated at £150m, backed by one millionaire, City financier Jonathan Ruffer, whose personal fortune is estimated at £380m. “Historically, the people of Bishop Auckland served the castle, but now it’s the other way round,” says Ruffer, whose own interests include religion and Spanish art. 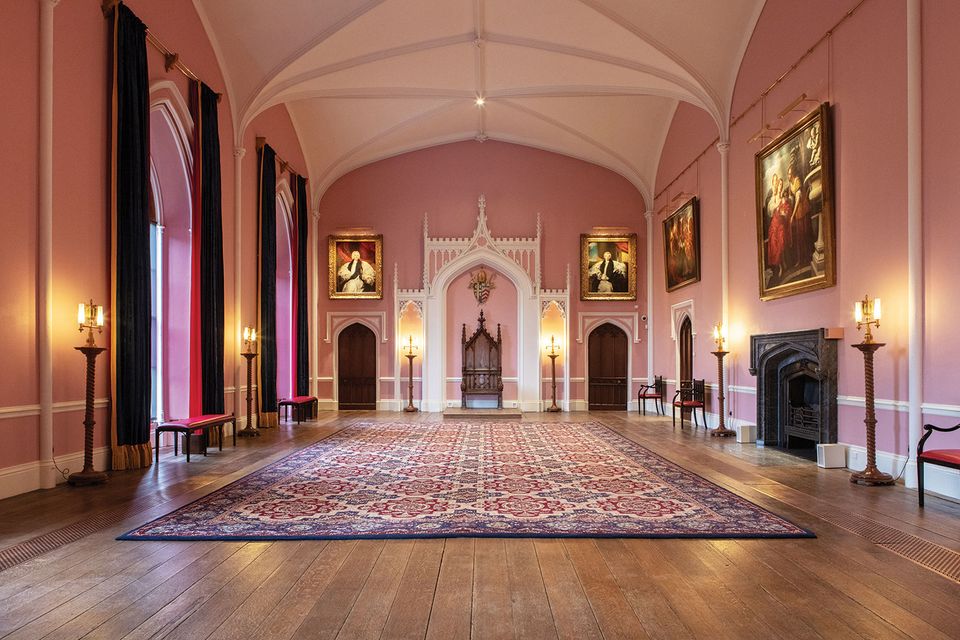 The Throne Room in the castle has been restored to its neo-Gothic splendour, as designed by architect James Wyatt photo: House of Hues; courtesy of the Auckland Project

Soon after the Norman Invasion of 1066, William the Conqueror delegated the Prince Bishops of Durham to control with sword and crosier a particularly insubordinate expanse of his new territory. The town of Bishop Auckland takes its name from these medieval rulers, who ran what was virtually a kingdom within a kingdom, raising armies, passing laws and minting their own coins, until they lost the last of their secular powers in Victorian religious reforms. Their castle remains the office of the Bishop of Durham—a neat brass plaque by the doorbell helpfully reads “Bishop”—and services are still held in an enormous chapel converted in the 17th century from the medieval Great Hall.

In recent centuries, it was the wages from coal mining that filled the shops and pubs outside the high walls, and the death of the industry in the late 20th century bled the town dry. Anyone arriving by train at a station the size of a bus shelter can track the decline through vintage photographs showing a once sprawling railway complex with direct connections to cities across the north of England.

The fight back began in 2012, when church commissioners sparked an outcry by deciding to sell Auckland Castle’s unique set of paintings, 12 monumental images of Jacob and his Twelve Sons by the 17th-century Spanish master Francisco de Zurbarán, bought by Bishop Trevor in 1756 for £124. (Trevor lost a 13th painting to a Lincolnshire mansion where it remains and therefore commissioned Arthur Pond to paint a copy, which cost him as much as all the originals.) Ruffer paid £15m to keep the paintings together in Durham and then bought the castle to house them, and the project has grown steadily in ambition ever since. 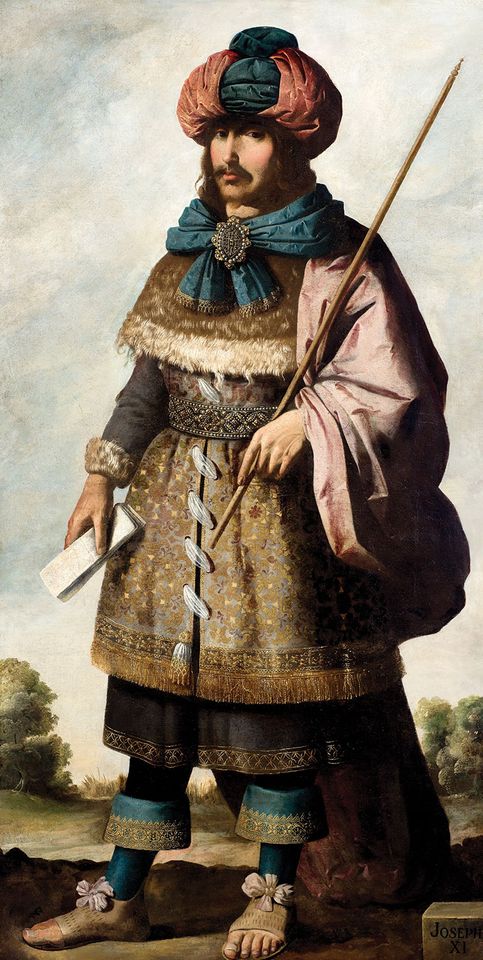 Francisco de Zurbarán’s Joseph (around 1640-45), one of 12 paintings depicting Jacob and his sons that financier Jonathan Ruffer bought in 2012 to ensure they remained at Auckland Castle photo: Justin Piperger; © The Auckland Project/Zurbarán Trust

Work on the castle has uncovered original features such as Tudor doorways, windows and coats of arms buried under centuries of redecoration, including the innovations of Bishop Shute Barrington (1791-1826), who brought in the architect James Wyatt to apply a startling layer of Gothic Revival.

Each of the 14 restored rooms, recreated from contemporary accounts and personal recollections, tells a story of one Bishop of Durham—and the office has been held by some remarkable men. The displays include David Jenkins (1984-94) delivering his “conjuring trick with bones” remark about the Resurrection, which led the British tabloids to dub him the “Bishop of Blasphemy”, and an endearing archival film of Ian Ramsey (1966-72) discussing religion and miniskirts with teenagers in a Swinging Sixties boutique. The recreated study of Hensley Henson (1920-39), who lambasted the UK government about appeasement and the rise of fascism in the 1930s, includes a striking portrait in which he holds the sword of one of his warrior predecessors.