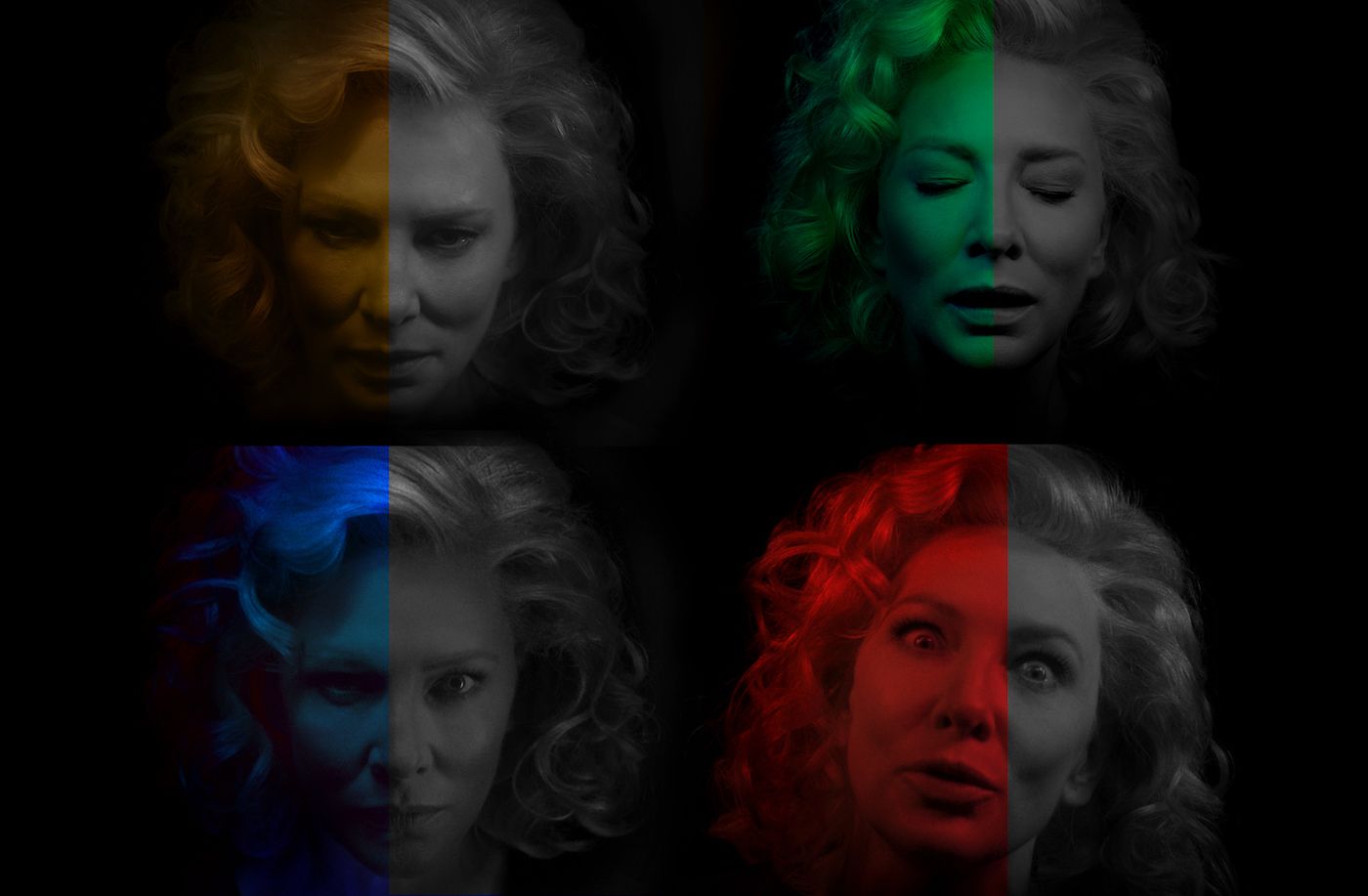 The Australian actress Cate Blanchett is starring in an evocative three-minute video and sound installation that reimagines the “temperaments”, or the theory of “personality types” introduced by the Greek philosopher Galen, which posits the existence of four fundamental humours: sanguine, choleric, melancholic and phlegmatic.

Created by the Italian artist Marco Brambilla, The Four Temperaments (2020) debuts today at Michael Fuchs Galerie in Berlin (until 14 November) and shows Blanchett in a matrix of synchronised images repeating the phrases “I love you” and “I don’t love you”.

“I was researching a new video piece about drama in performance, which I wanted to reduce to its most primal and elemental form, and soon came across Erwin Panofsky’s book about the life and art of Albrecht Dürer,” Brambilla tells The Art Newspaper. “There I discovered the work Melancholia I—the most recognisable illustration of melancholy—and that led to Galen, who was the first to define the temperaments.”

He adds: “What if one person embodied all of Galen’s archetypes? With these raw materials, I went about crafting the simplest drama designed to create both harmony and tension—a drama that unfolds as dialogue between four characters within the same person.”

Brambilla, who also contributed to Marina Abramovic’s opera project, The Seven Deaths of Maria Callas, which opened in Munich this week, says: “Blanchett performing all the characters is what makes this piece so compelling. Her range and ability to recede into the character is unique even among the most experienced actors.”

The video will be available as an augment reality experience that users can download for free via the Acute Art app starting today.

Blanchett carved a presence in the art world with her role in the 2015 multi-screen film Manifesto directed by the German artist Julian Rosefeldt, in which she similarly delivers a dystopian performance as thirteen separate characters who recite the groundbreaking artists’ manifestos of various art movements, from Kazimir Malevich’s Suprematist Manifesto (1916) to the Fluxus Manifesto (1963) by Mierle Laderman Ukeles.