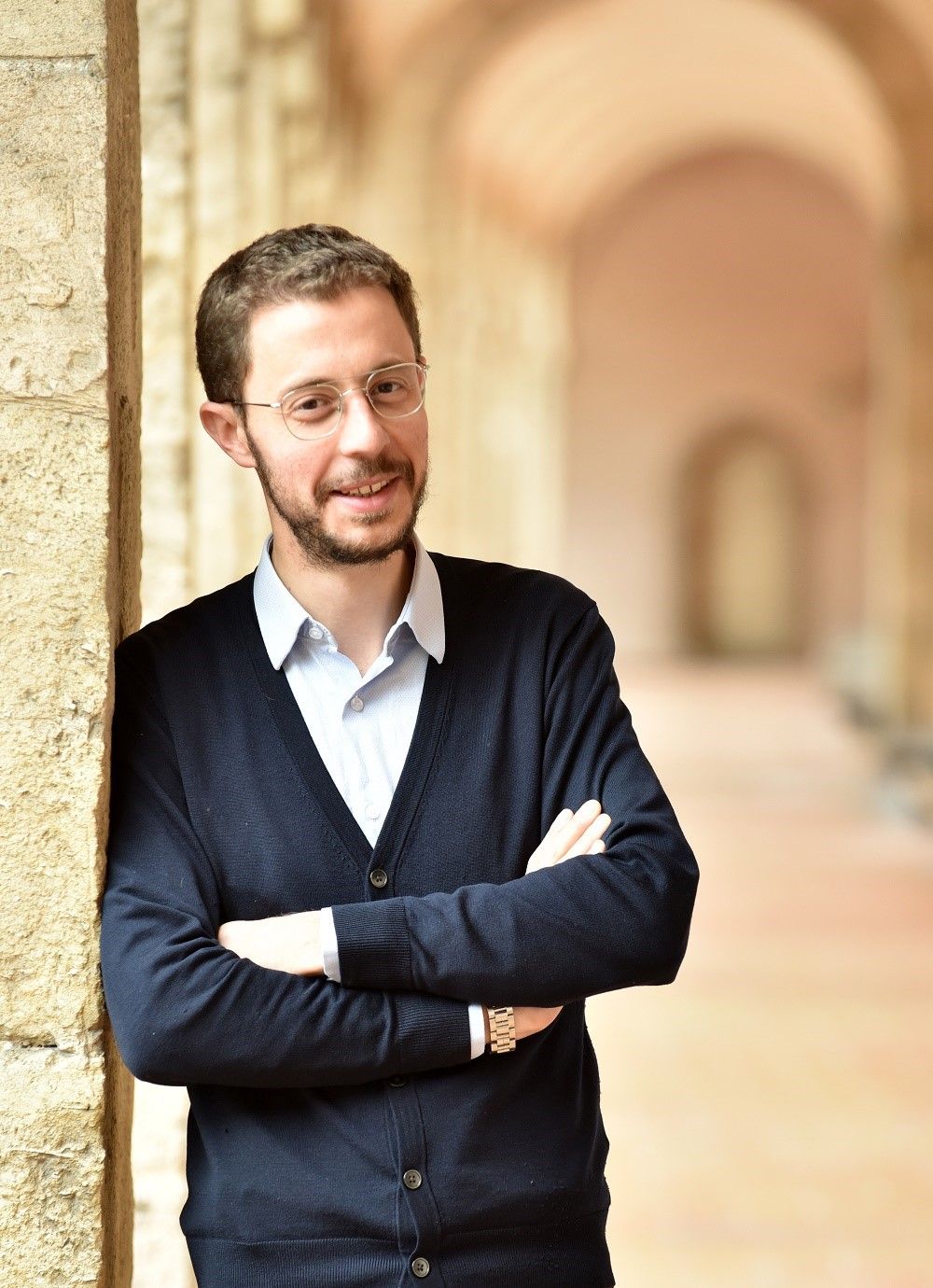 Xavier Rey has been appointed the director of the Centre Pompidou’s Musée national d’art moderne (national museum of modern art), one of the most coveted posts in the French museum world, at the age of 39. Rey is currently the director of the Musées de Marseille; he takes up the post on 1 October, replacing Bernard Blistène who stepped down last month.

Rey forms part of a new regime, joining Laurent Le Bon, head of the Musée National Picasso-Paris, who was named president of the Centre Pompidou last month in Paris, succeeding Serge Lasvignes who left on 28 June.

He joins the institution at a challenging time. The Centre Pompidou in Paris will close for four years from the end of 2023 for essential maintenance work. The plan is for France’s national museum for Modern and contemporary art, designed by Richard Rogers and Renzo Piano and inaugurated in 1977, to reopen in time for its 50th anniversary in 2027.

The Centre Pompidou has also been mired in a management row after it was initially announced that Blistène would share the directorship of the Kanal-Centre Pompidou in Brussels with Kasia Redzisz despite a majority vote by the international jury for the latter candidate. Redzisz was later named sole artistic director.

Since his appointment in 2017, Rey has overseen numerous exhibitions across the Musées de Marseille's 19 sites, including Picasso: Imaginary Journeys in 2018 and Man Ray and Fashion at the Musée Cantini in 2019. He was previously the director of collections at the Musée d’Orsay in Paris, organising high-profile shows such as Cézanne Portraits in 2017.

Rey has also worked closely with Chinese institutions, organising an exhibition of 87 paintings by 19th-century French artists drawn from the Musée d’Orsay’s collection at the China Art Museum in Shanghai in 2012. The experience should stand him in good stead in light of the Centre Pompidou’s burgeoning relationship with Chinese authorities after the Paris gallery established a satellite branch in Shanghai in 2019.