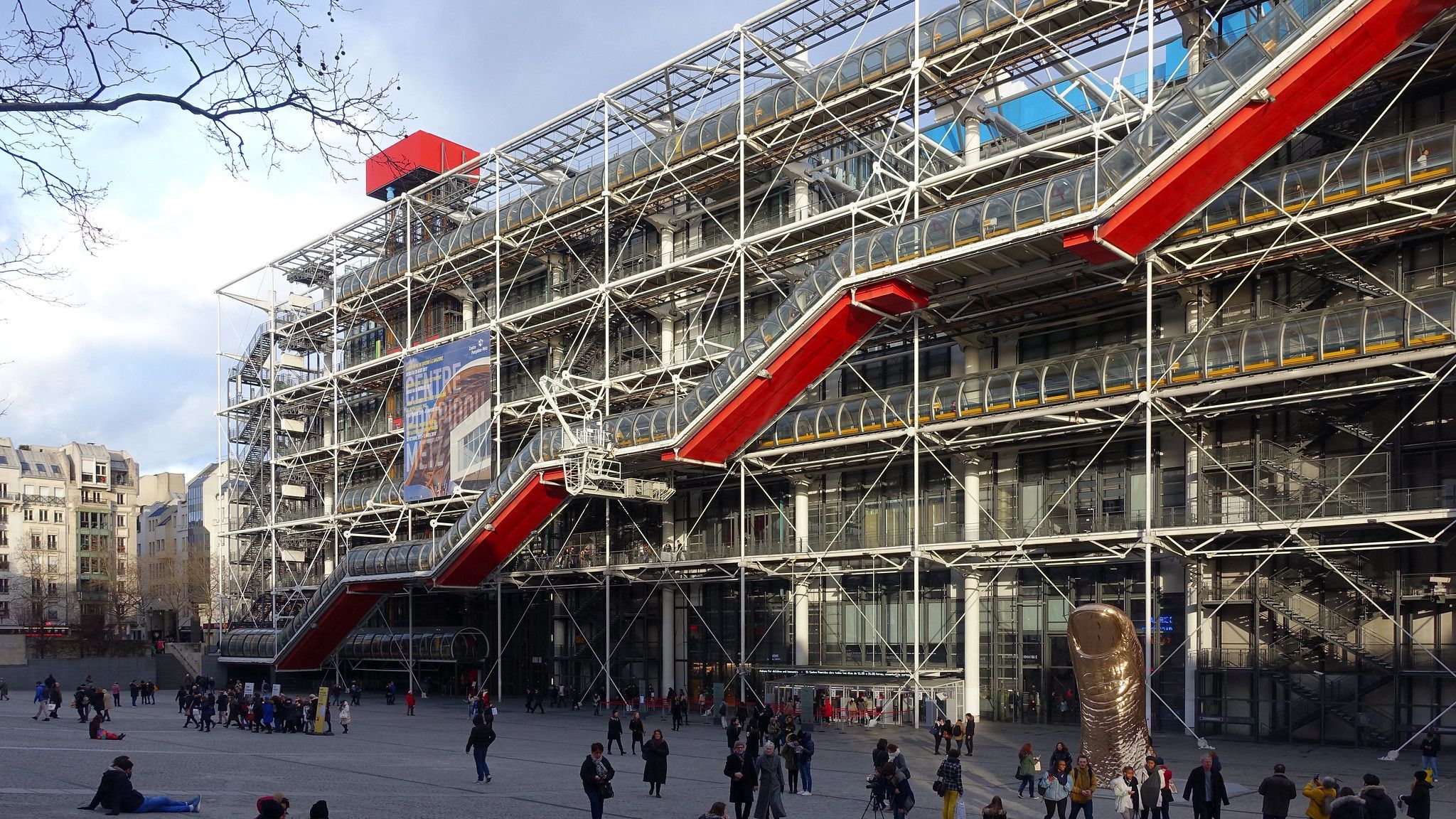 The Centre Pompidou in Paris will close for three years from the end of 2023 for essential maintenance work, the museum announced today in a statement. The plan is for France’s national museum for Modern and contemporary art, designed by Richard Rogers and Renzo Piano and inaugurated in 1977, to reopen in time for its 50th anniversary in 2027.

“There were two options on the table: one consisting of restoring the Centre whilst keeping it open, the other was closing it completely,” France’s culture minister, Roselyne Bachelot told the French daily Le Figaro. “I chose the second because it turned out to be less time-consuming and a bit less expensive.”

The museum, which houses a large, public library as well as exhibition spaces, employs around 1,000 people. Lasvignes has already informed the museum workers’ trade unions about the decision.