Gallery is going through a “period of restructuring”, according to founder Harry Blain 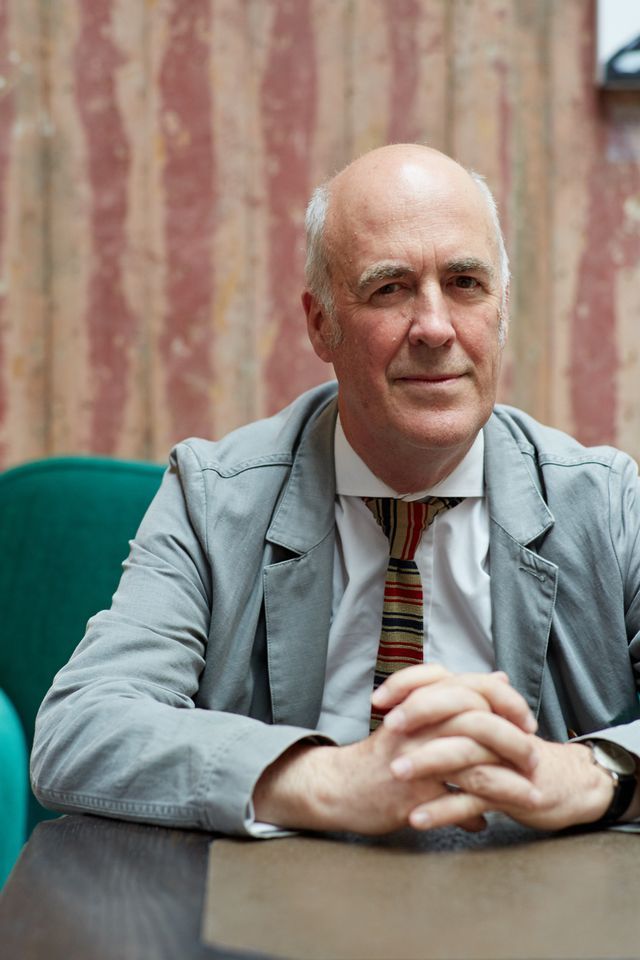 Charles Saumarez Smith has left his post as senior director at Blain Southern after just one year, but will continue to work with the London gallery on “special projects”, he says.

His is the latest in a string of departures at Blain Southern including Graham Southern, who co-founded the gallery with Harry Blain in 2010, and Craig Burnett, the director of exhibitions. Blain, who remains as director, previously told The Art Newspaper that the business is “going through a period of restructuring”.

High profile artists Sean Scully and Jake and Dinos Chapman have also left. Following a “dispute” with the gallery, which is likely to relate to the sale of art works, Scully announced his departure at the end of last month. Blain confirmed there was a dispute but declined to comment further. The Chapmans parted ways with the gallery at the end of October, offering no reason for the split.

Bucking the trend, the Romanian artist Mircea Suciu has joined the gallery. His first exhibition opens at Blain Southern’s New York space on 17 January 2020—possibly one of the gallery’s last shows in its Chelsea building before relocating downtown.

Saumarez Smith joined Blain Southern at the end of 2018 after 11 years at the helm of London’s Royal Academy of Arts, one of the UK most prominent public cultural institutions. He remains the chairman of The Royal Drawing School and the Watercolour World project, a website that hosts digital reproductions of watercolours from around the world.