Museums across UK were warned about gang making “reconnaissance visits”

Two thefts at Chelmsford Museum, in Essex, are being linked with a recent official warning about a “severe and imminent” threat of attacks against UK museums. A hoard of Roman gold coins was stolen in January and, in an unpublicised second incident nine days later, an intruder broke in.

The Roman hoard, valued at up to £10,000, was stolen from the museum during opening hours in the early afternoon of 4 January. The 14 coins, most of which were minted in Italy in around 400AD, were seized from a wall cabinet in the archaeological gallery and are still missing. The insecure wooden cabinet had been unscrewed without triggering an alarm. Then in the early evening of 13 January, an intruder broke in when the museum was closed, but fled after an alarm was activated. A 30-year-old Chelmsford man has been arrested and released on bail, which has been extended to 26 April. 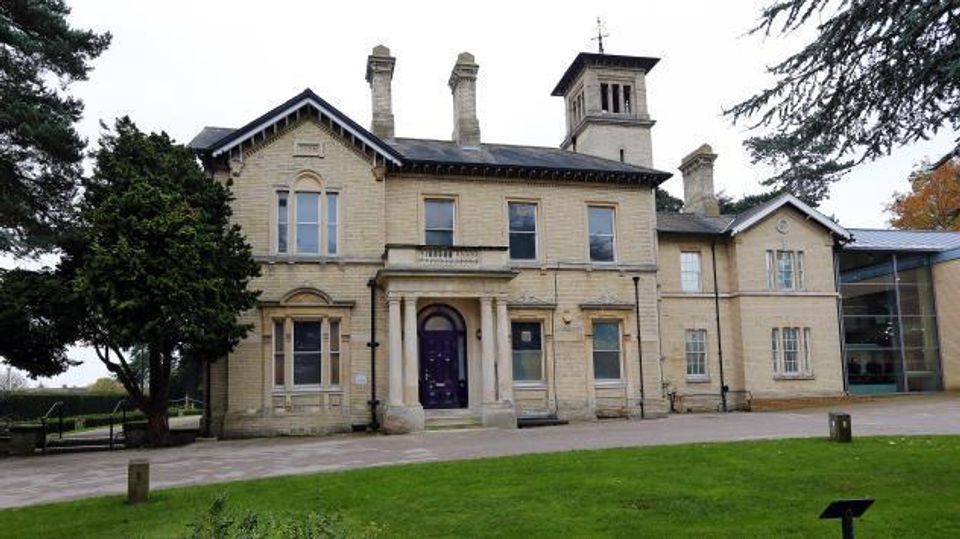 Last October, William Brown, the Arts Council’s national security adviser on museums, took the unprecedented step of warning all UK museums of “an imminent threat of thefts of collections across the UK” by a group who had made “reconnaissance visits”. He advised that “smaller, more portable items will be targeted rather than items like large paintings”. Alarms on display cases should be “used correctly” and glass cases “cleaned frequently to preserve forensic evidence”.

Despite this explicit warning, thieves struck a few weeks later at Chelmsford Museum. Last month Brown told us: “It is always sad when collections are targeted by criminals, as at Chelmsford. Staff in venues should not be complacent and should heed the October warning. The advice is to ensure display cases are of a suitable construction, locked and fitted with alarms to alert staff.”