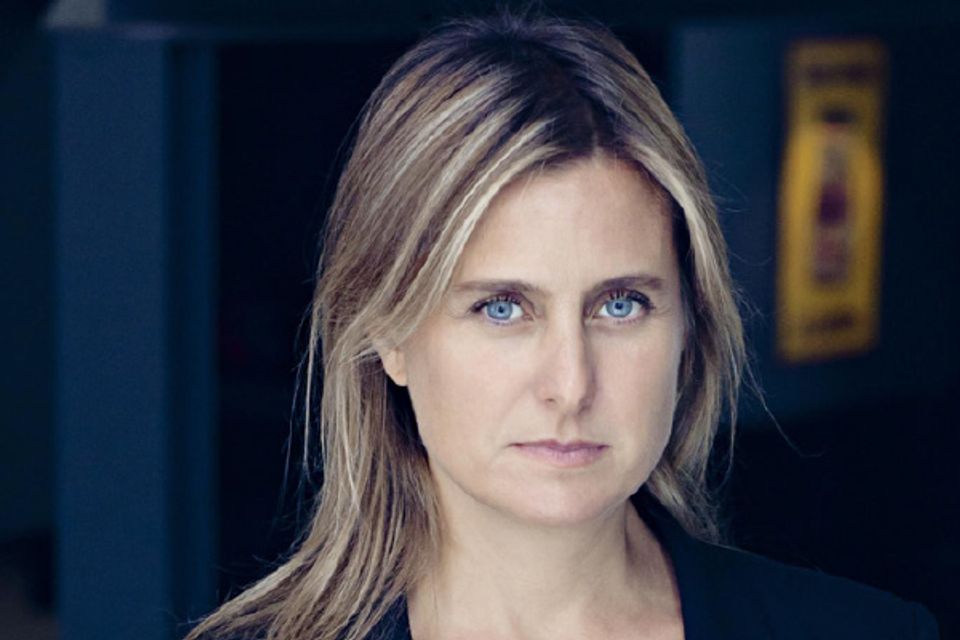 Chiara Parisi has been lined up as the next director of the Centre Pompidou-Metz, replacing Emma Lavigne, who was named president of the Palais de Tokyo in Paris.

Serge Lasvignes, the president of the Centre Pompidou, told Le Figaronewspaper that “the decision [to appoint Parisi] was taken with all local stakeholders”.

Jean-Luc Bohl, the president of the Metz Métropole local authority, has endorsed the new appointment. “Parisi was unanimously chosen by the jury,” Bohl told the newspaper Le Républican Lorrain,adding that the candidate was selected from six candidates "from around the world. She ticked all the boxes regarding Modern and contemporary art”. A spokeswoman for the Centre Pompidou says that “the official appointment of the next director of the Centre Pompidou-Metz is [scheduled] for 28 November.”

Rome-born Parisi will oversee the tenth anniversary programme for the satellite institution in north east France which opened May 2010. Since 2017, she has been the contemporary art curator at the Villa Médicis in Rome, and was head of programming at the Monnaie de Paris contemporary art space from 2011 to 2016.

Other Pompidou branches are planned for Brussels, and long-term, in Seoul and the Czech Republic.