The mayor of Chicago, Rahm Emanuel, has ramped up his bid to save a museum proposed by Star Wars creator George Lucas. Lawyers representing Chicago City and the Chicago Park District yesterday (4 May) filed a petition for a writ ordering the dismissal of a case brought against them by the local non-profit, Friends of the Parks.

The petition was filed one day after Lucas’s wife Mellody Hobson announced the couple is looking at other cities to host the project after a two-year legal fight to win approval for the museum. Lucas has pledged more than $740m towards the museum, which will house the film-maker’s art collection and memorabilia. 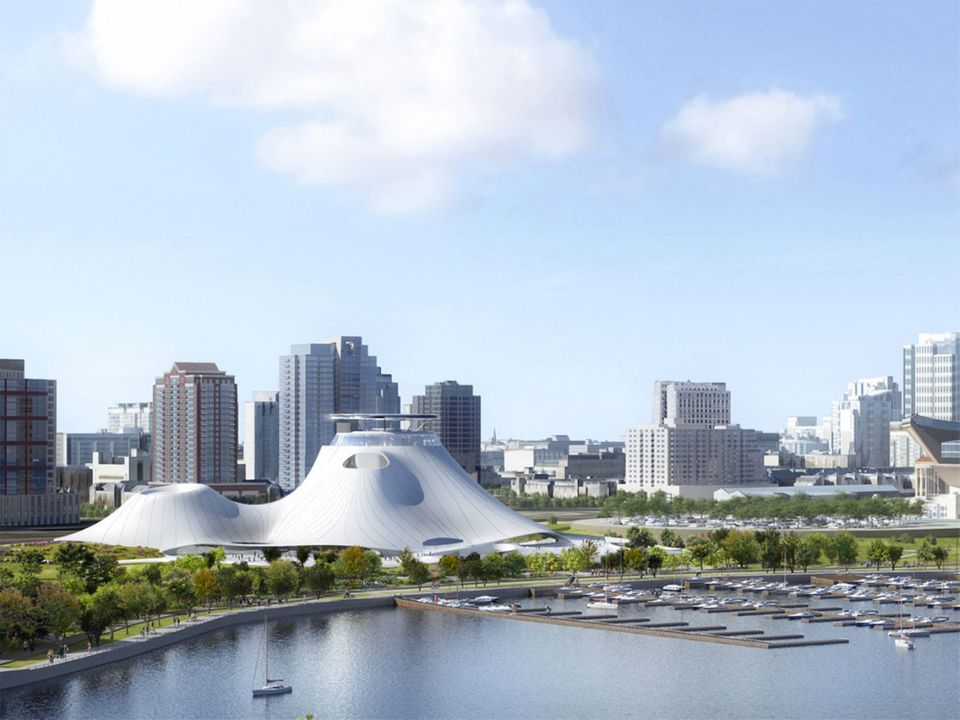 A rendering of the Lucas Museum of Narrative Art © the museum

Friends of the Parks first filed their legal case against Chicago officials in 2014, arguing that public land should not be used for the proposed museum. In February, a federal judge denied the city’s motion to dismiss the lawsuit.

In their writ—which seeks to overturn the federal judge’s decision—lawyers for the city argue that the proper procedures have been followed and that “both city and state leaders have done everything possible to bring this important project to fruition”.

Emanuel originally planned to give Lucas a 17-acre lakeside plot near the Chicago Bears’ football stadium. The mayor shifted his focus to another site to avoid protracted legal wrangling, but Friends of the Parks has reportedly said it will challenge both sites.

According to the writ, the museum is now being “actively pursued by other cities” and is “understandably unwilling to put this project on indefinite hold pending the final conclusion of this litigation”. It continues: “Federal litigation should not be allowed to thwart local land-use decisions through a war of attrition.”

Friends of the Parks could not be reached for comment.