Research into an 18th-century Spanish portrait acquired recently by the Meadows Museum in Dallas has led scholars to conclude that it is a work by Francisco Bayeu y Subías (1734-95), the court painter to Charles III and brother-in-law of fellow artist Francisco Goya. The painting of a child, which had been in a private collection and exhibited just twice in the past 80 years, was long thought to be by Bayeu’s mentor, Anton Raphael Mengs.

Nicole Atzbach, the curator of the Meadows Museum, says the reattribution was made by the “go-to people for Bayeu and Mengs”—Arturo Ansón Navarro from the University of Zaragoza, who specialises in Bayeu, and the Mengs expert Javier Jordán de Urríes, from the Royal Palace of Aranjuez. “They both agreed that it is without a doubt a work by Bayeu,” she says. 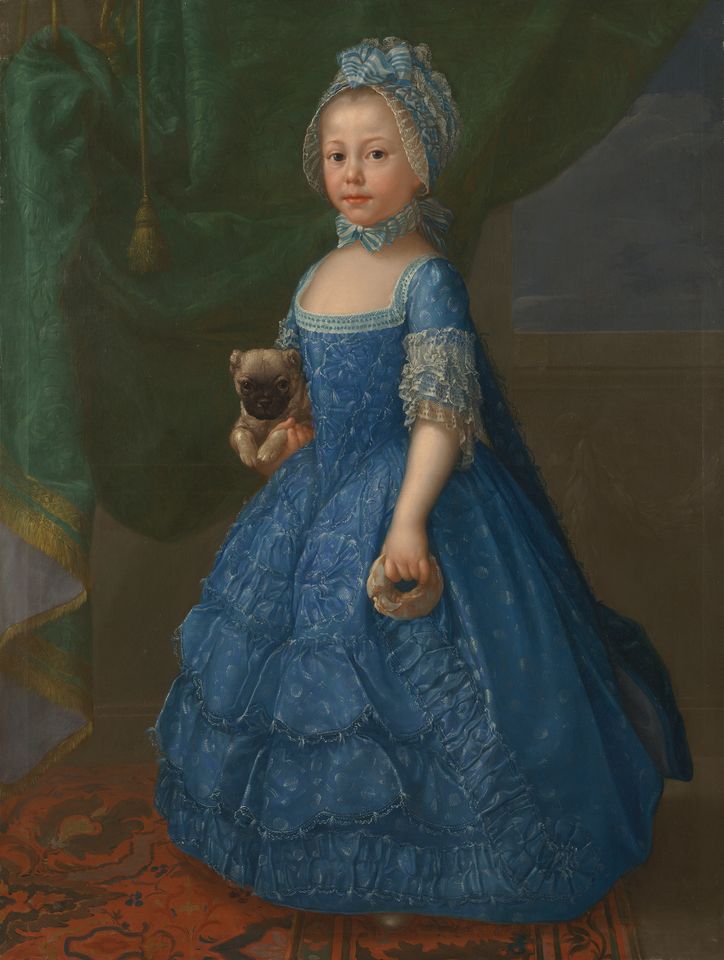 According to Atzbach, the previous attribution to Mengs probably came about as a result of the close working relationship between the two artists. (Mengs brought Bayeu to Madrid to work with him on the frescoes for the ceiling of the Royal Palace of Madrid.) She adds that the portrait “broaches the Neo-Classical style of Mengs to a certain extent so it was assumed to be by him”.

Ansón Navarro also identified the sitter, María Teresa del Castillo, from an inscription found on the stretcher. An examination of 18th-century archives revealed that she was the daughter of a marquis and was probably around seven years old when the picture was painted, between 1767 and 1770. She was not mentioned in later archives, which suggests that she did not survive into adulthood. “Her father’s connection to the king explains how he was able to gain access to Bayeu,” Atzbach says.

The Meadows Museum’s acquisition is a particular coup for the institution as there are very few portraits by Bayeu outside Spain; it also complements works by Goya in its collection. The museum bought the work from the Spanish auction house Alcalá in a private sale. It is in great condition, Atzbach says, adding that Alcalá had it cleaned to bring out more of the sitter. The Meadows then sent it to conservators at the nearby Kimbell Art Museum “for a light cleaning to bring out details of the curtain and the windowscape”.