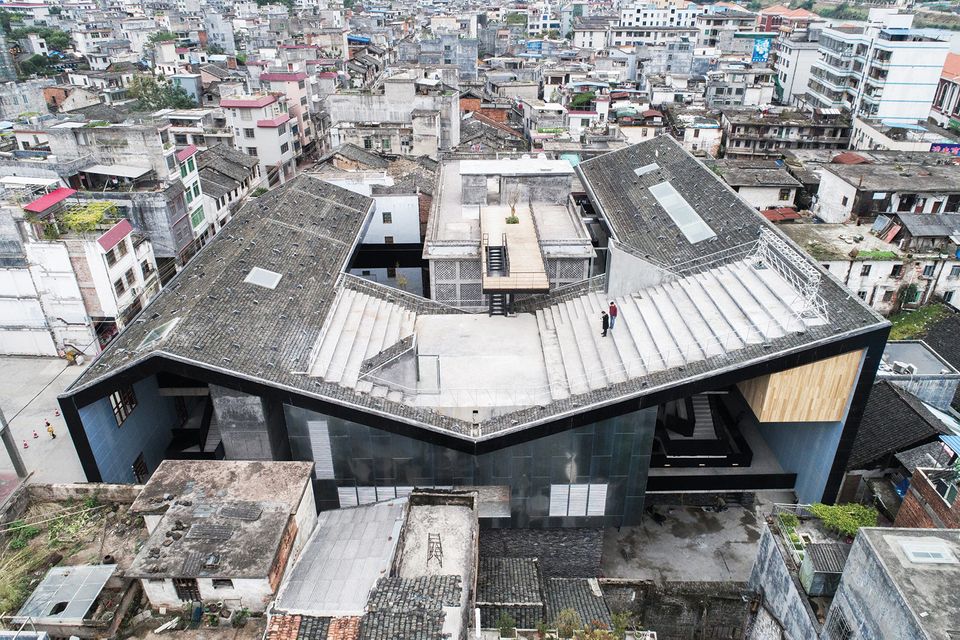 Lianzhou, a small city in China’s southern Guangdong province and home to an acclaimed annual photography festival, has opened the country’s first state-owned museum dedicated to the medium. The 3,600 sq. m Lianzhou Museum of Photography (LMP) launched on 2 December, concurrent with the last edition of Lianzhou Foto.

The inaugural quartet of solo shows by China’s Zhang Hai’er and Zhuang Hui, France’s Baptiste Rabichon and Albert Watson from the US (until 2 April) reflects the museum’s future programme, says Duan Yuting, its co-director and the co-founder of the festival. LMP will “feature an equal mix of Chinese and international and established and emerging photographers”, with three or four exhibition cycles a year, she says.

The opening realises an ambition that began with the creation of Lianzhou Foto in 2005. Duan developed the museum with François Cheval, the former head of France’s Musée Nicéphore Niépce, who organised the festival’s 2012 edition. The French institution “gave us a lot of help and resources on how to set up and professionally manage a museum”, Duan says. Plans for the venue were formally announced in 2014.

The permanent collection draws on the festival’s 13 years of documenting Chinese photography. “We have already shown most of the best young Chinese photographers,” Duan says. “We want the collection to be researched and systematic: not just one or two works by a photographer, but their most important ones.” The museum will also collect photographs with a relationship to China by international artists. 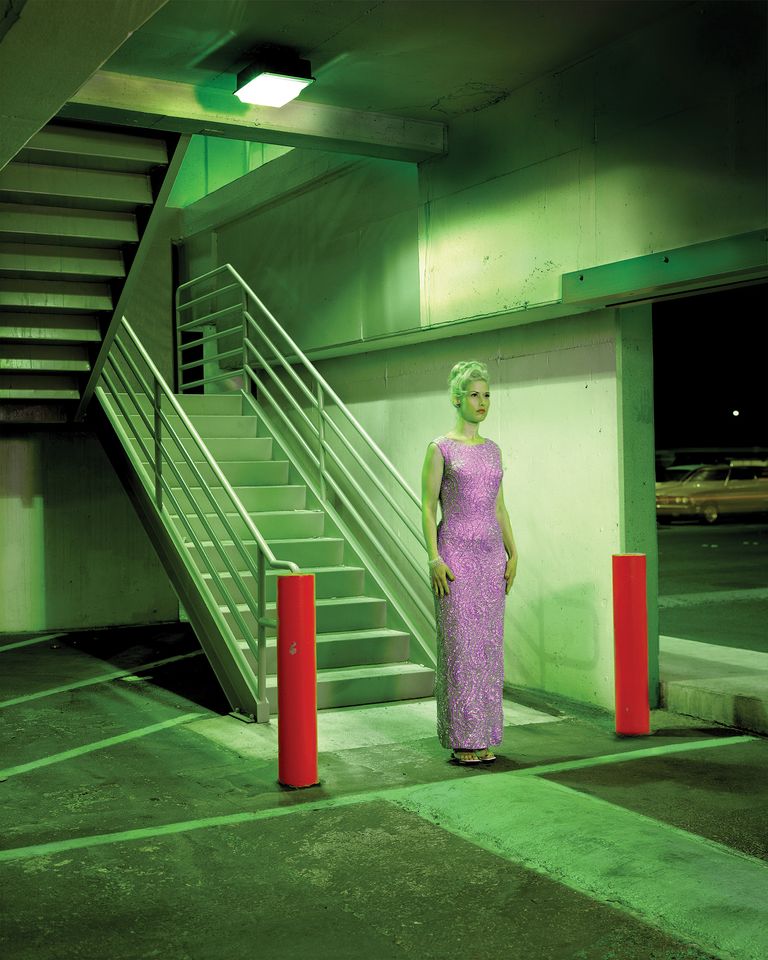 Housed in old and new interlocking buildings in Lianzhou’s historic quarter, LMP is close to the repurposed factories where the festival is held. The museum’s construction, overseen by the young Guangzhou firm O-office Architects, cost RMB18m ($2.7m) to RMB20m ($3m). This was primarily funded by local government—the prefecture of Qingyuan, Lianzhou city and Guangdong province—and private donors, including the industrialist Liu Yuan.

“Being in a small town means the government is very supportive,” Duan says. With a population of 385,000, Lianzhou is tiny by Chinese standards. “Beijing, Shanghai, Guangzhou and Shenzhen have so many museums and too much entertainment, so they don’t have the same support.” Foto Lianzhou has “become a signature” of the city, she says, and the government recognises the added draw of a museum. “Visitors can spend more time exploring photography deeply.” At least 100,000 people a year, split evenly between locals and tourists, are expected to visit.

The location also allows greater creative freedom than in China’s larger cities. “Every country has its censorship, and we must follow the rules, but we have never had any major problems,” Duan says. “It is comparatively open here.”

The museum will be more focused on research and education than the festival or other photography institutions in China, she says. While mobile phone cameras have made the medium ubiquitous, the understanding of art photography among the general public is “still not good enough”. Now, however, may be the best time to learn. “Photography festivals, fairs, museums and exhibitions are proliferating,” Duan says. “People ask whether there are too many, but more are coming.”