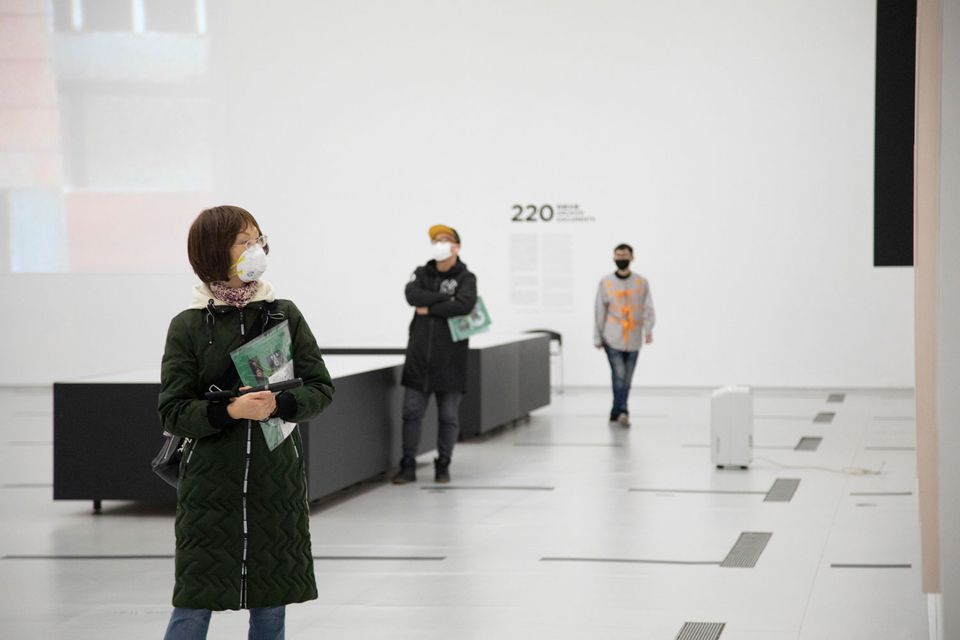 China, South Korea and Japan are beginning to reopen some of their museums now that their aggressive lockdowns, quarantines and testing regimes have curtailed the spread of coronavirus (Covid-19). Shanghai’s public contemporary art museum Power Station of Art (PSA), best known for hosting the Shanghai Biennale, reopened today—as did the Shanghai Museum, also state-backed. Both have been closed since late January, when all of mainland China was put under lockdown to contain Covid-19. Meanwhile, in hard-hit South Korea, the National Museum of Modern and Contemporary Art (MMCA) tentatively plans to reopen its four locations on 23 March, and the Kyoto City Kyocera Museum of Art, one of Japan’s oldest public art museums, will will hold private previews on 19, 20 and 23 March before a public opening on 4 April after being closed for an expansion since 2017. The Museum of Contemporary Art Tokyo and Aichi Prefecture's Toyota Municipal Museum of Art meanwhile expect to reopen on 20 March.

PSA was only informed of the reopening early this week, a spokeswoman says. “We do the disinfection everyday according to the [official] sterilising protocols, and all the working staff has been trained beforehand,” she says. “We have also prepared a temporary quarantine area on every floor in case of any emergencies. All visitors must have their temperature taken, as well as present their ID card and registered health code, before entering.” China has instituted a health tracking app that verifies users’ recent travel history to document possible exposure to Covid-19. “They also shall keep 1.5-metre distance during their visit,” and protective masks are required. Visitors must pre-book on social media channel WeChat one of 500 daily slots, although only around 100 people came today, she says, “maybe because it is a rainy work day.” Spots tomorrow, however, which is a Saturday and the Chinese festival White Valentine’s Day, are nearly fully reserved. 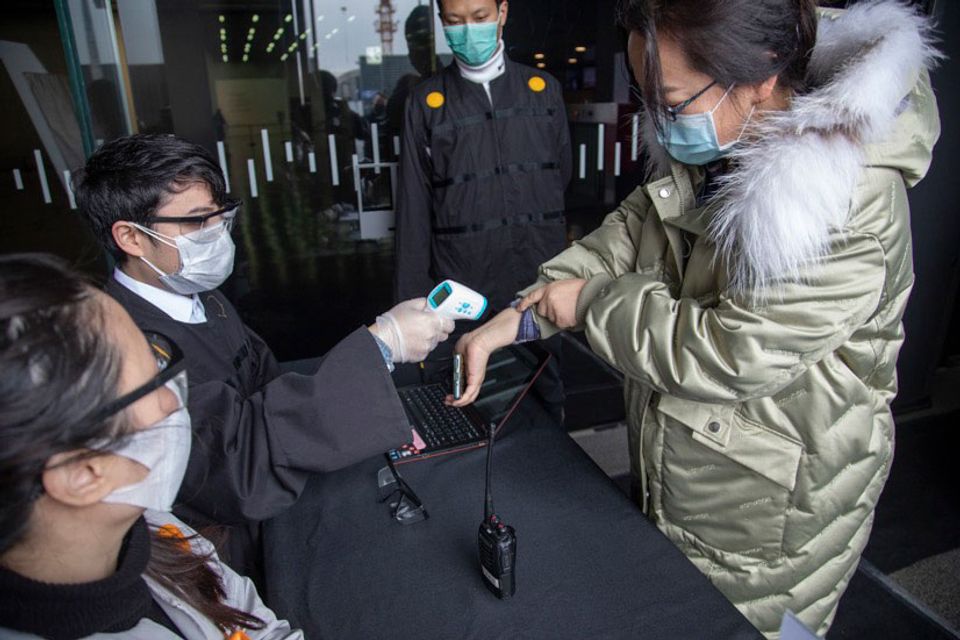 Visitors to Shanghai museums must have their temperatures checked and may stay no more than two hours © Power Station of Art, Shanghai

According to its announcement, the Shanghai Museum similarly requires advance bookings via WeChat, restricted to one ticket per person and 2000 visitors per day, or 300 at a time. Visitors’ temperatures are checked, and they may stay no more than two hours.

MMCA plans similar precautions for its reopening, “to pre-booked visitors starting 23 March, but the exact plan will be decided based on the atmosphere next week,” says MMCA’s public relations representative Tiffany Yun. Government guidelines including regular disinfectant of handles and toilets, and “hand sanitiser is provided.” The reopening “will require a time reservation system to maintain the distance in accordance with the two-meter social distance maintenance policy. The maximum number of people per hour will be set for each floor area and the maximum daily reservation will be [set] for each of the four museum venues” with visit length curtailed to one to two hours. “As a prolonged shutdown would create a bad atmosphere for the economy and society, I think it would be better for the nation's cultural and artistic museums and institutions, with thorough disinfection and management, to open their facilities first.”

South Korea was one of the first countries besides China, where the novel coronavirus originated, to experience a widespread outbreak of the disease, which is now starting to overwhelm Europe and North America. With Covid-19 there now contained, after 7,979 cases and 67 fatalities to date, the government there will tentatively allow cultural venues and schools to reopen from 22 March. “The number of confirmed cases for the second week of March now is clearly lower than last week's (around 110 people on 11 and 12 March), so the spread of Covid-19 is not likely to rise more rapidly in Korea. But no one can guarantee it.”

Although most of Shanghai’s museums and galleries remain closed, several commercial galleries have also resumed operation yesterday and today. West Bund’s Edouard Malingue Gallery, Huangpu District’s Art+Shanghai Gallery, and Changning District’s ArtCN are now open, and Danysz Gallery will reopen by appointment from 17 March. Life is slowly resuming in the city of 24 million people, which underwent a partial lockdown since late January and has had 346 cases of and three deaths from Covid-19 so far. Nationwide, 40% of major tourist destinations have reopened, Xinhua reports, but art venues in the rest of mainland China, including the capital city Beijing, remain largely closed for now. However, 798 gallery Tang Contemporary Art will reopen tomorrow with a 12 group show. Gallery Weekend Beijing, originally slated for March, now expects to announce its new dates on Sunday.