Haul includes precious gold and jade artefacts, which police say may have been stolen to order

UPDATE: This article was amended on 20 April to include comment from Vernon Rapley 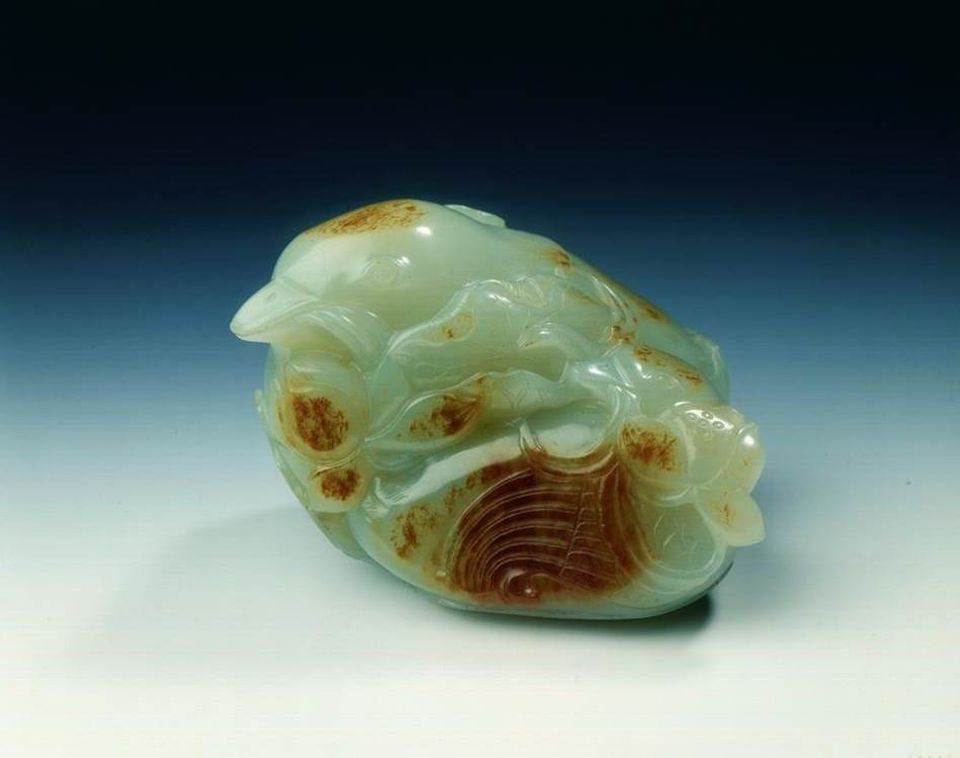 Police have issued an appeal for witnesses after four masked men broke into a museum in south-west England and stole precious jade and gold artefacts as well as many other items.

The raid on the Museum of East Asian Art in Bath took place at around 1.20am on Tuesday 17 April. 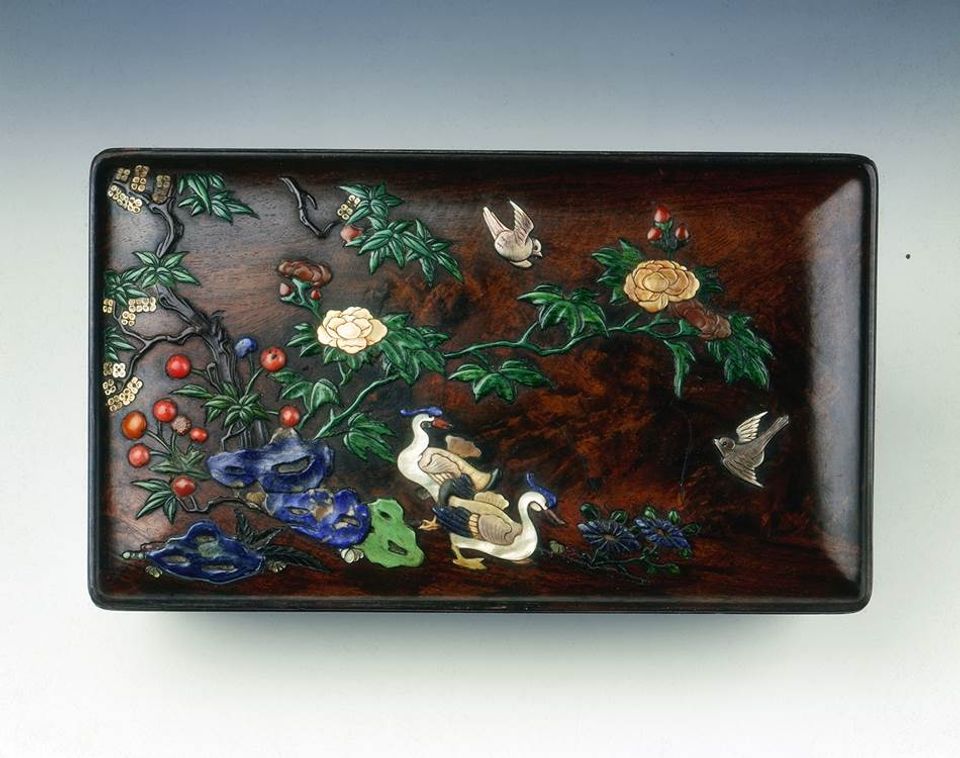 Witnesses saw the thieves smash a first-floor window to enter the museum. The four men then broke into display cabinets and removed numerous objects, according to a statement on the website of Avon and Somerset Police.

The break-in follows an attempted robbery at the same museum six years ago, when three men tried to steal items during opening hours. On that occasion, nothing was taken and the intruders escaped before police arrived. 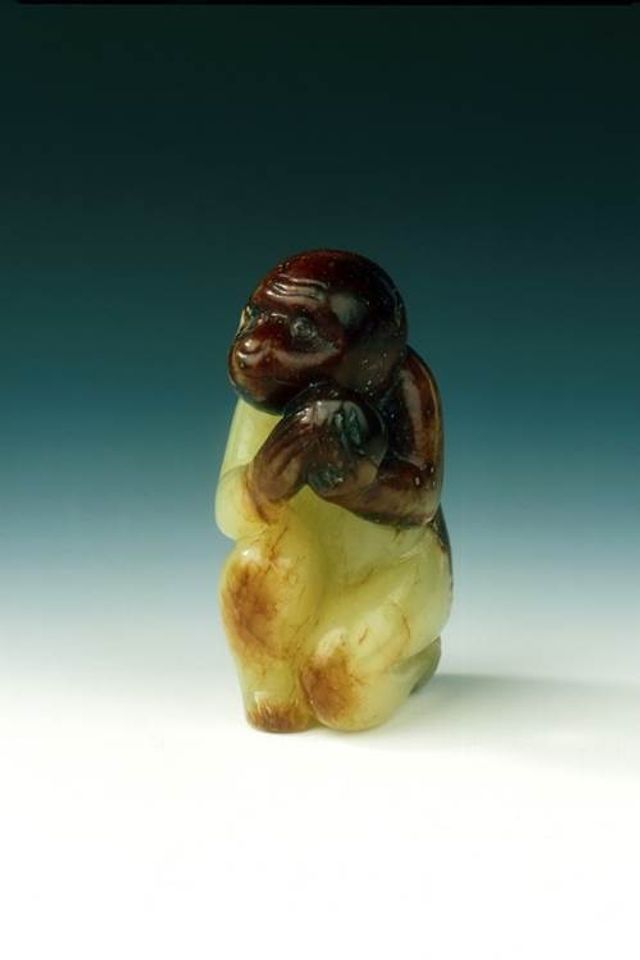 The men were then seen fleeing the museum in a dark SUV. Police arrived at the scene five minutes after receiving a phone call from a member of the public. They are now investigating the crime scene, conducting door-to-door enquiries and reviewing local CCTV footage.

A museum employee tells The Art Newspaper that the thieves had taken “many more” objects than those listed as stolen on the police website. Museum staff are now working on compiling a full list of the seized items and will publish this on their website “as soon as possible”, the employee says. The museum will remain closed for the next few weeks and “hopes to reopen by 5 May” for its new exhibition [A Quest for Wellness: Contemporary Art by Zhang Yanzi], she adds.

“Due to the items stolen and the speed of the burglary, we suspect this to be a targeted attack, with the artefacts possibly stolen to order. These items range in monetary value, but their cultural significance is priceless,” Detective Sergeant Matthew Reed said in a statement.

Vernon Rapley, the director of Cultural Heritage Protection & Security at the Victoria & Albert Museum and the chair of the National Museum Security Group, says: “We were all saddened to hear about of the theft from the Museum of East Asian Art in Bath, I know that museums across the UK will do all that they can to assist in recovering the property and hopefully bringing the offenders to justice. It is concerning to witness a crime targeting jade and gold in a museum, after a period of relative quiet within the UK. The NMSG monitors crime patterns across the UK and Europe, and has been keeping a cautious eye on events targeting gold and other precious goods. We very much hope that this crime isn’t the start of a pattern of offending.” 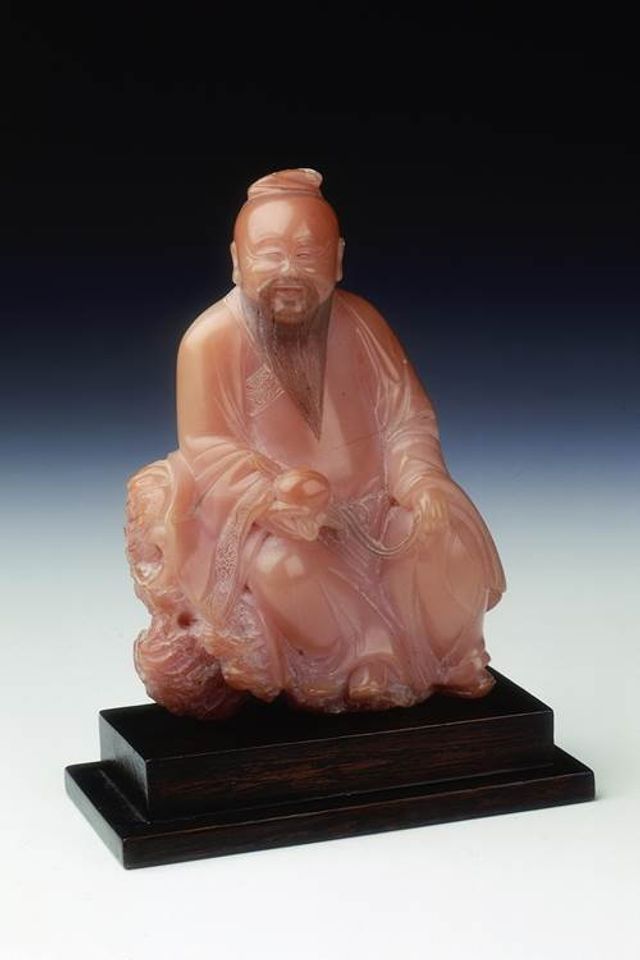