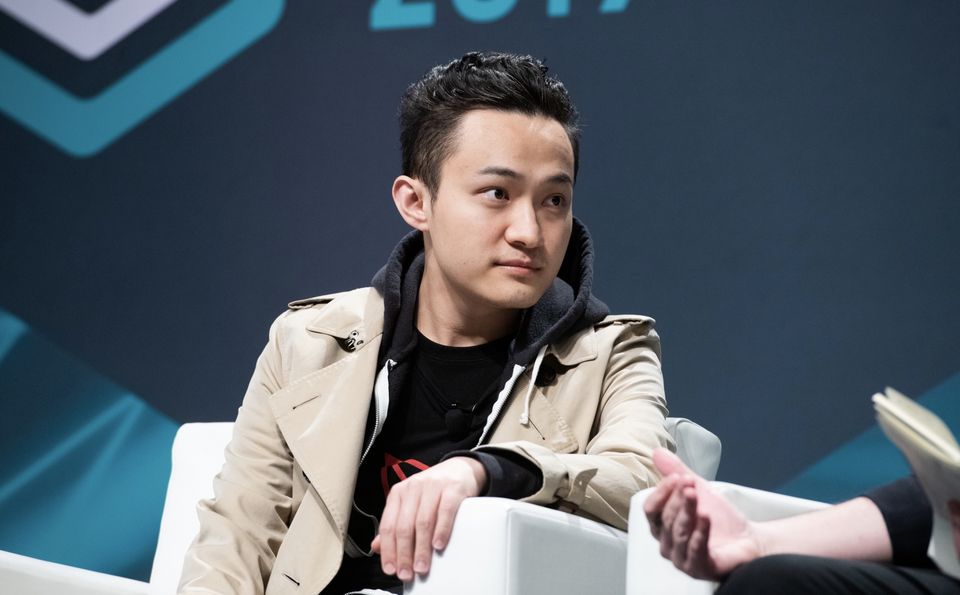 It turns out Justin Sun, the founder of the TRON (TRX) blockchain and file sharing network BitTorrent, was the underbidder of Beeple’s $69.3m NFT yesterday at Christie’s. Sun says he was sniped by a last-minute bidder—and he is not happy about it.

Yesterday, Bloomberg reported that the 31-year-old Chinese tech entrepreneur was the buyer of Everyday: The First 5000 Days (2021), the first NFT to be sold at auction. But Sun took to Twitter overnight to say that his $60m bid had been trumped at the last minute, when another came in at $250,000. The virtual hammer was knocked down for $60.25m ($69.3m with fees).

A few hours ago, Sun relayed the story in a 12-Tweet long thread to his 2.2m followers on Twitter: “I participated in the @ChristiesInc #NFT auction for Everyday: The First 5000 Days by @Beeple. My final effective bid was $60 MIL (plus fee $69 MIL). However, was outbid by another buyer in the last 20 secs by $250k. Difference was less than 0.3% of the total price.” Sun says he had been leading the bidding throughout most of the last 20 minutes of the sale, until someone bid $50.7m in the last 38 seconds of the original bidding session, when Christie’s system “extended the bidding session for another 95 secs”, during which Sun bid $60m.

He said his purpose for the tweet was to be transparent “to our community and public” and that he respected Christie’s and wanted to congratulate Beeple for the “historic” sale. To verify his claims, Sun also posted a video of himself bidding on the Christie’s site which stated that the bid was with him up to $60m. Then, the other $250,000 bid came in and Sun’s video shows him attempting to bid $70m with 30 seconds still to go before the end of the sale, clicking furiously on the bid now button.

“I tried to update my bid to $70 MIL at the last 30 secs yet my offer was somehow not accepted by Christie’s system even though there was still 20 secs left,” Sun writes. It was his first time participating in an online auction with Christie’s—he emailed the auction house to complain and says that due to the bidding time being extended and the website’s refusal to take his final bid, “I lost the bid due to these 2 very issues from Christie’s.”

Sun shows a screenshot of the auction house’s response, in which Christie’s explains that any new bid placed within the last minute of the sale would extend the sale by one additional minute (an arcane and little-known rule of online auctions). As for the fact he could not place another bid in the last 30 seconds, Christie’s says “unfortunately your bid did not reach our bidding system in time prior to the lot closing.”

Sun appears to have accepted this graciously, but he has a few hints for Christie’s: “I respect Christie’s rules, and it was just unfortunate that we were not familiar with these terms hence lost the bid. I believe when the leading bidder gets outbid during the last few secs, they should get at least 90 secs chance to place one more bid.” He adds: “To avoid these types of disputes in future, ALL bids should be transparent and utilising blockchain technology would satisfy this requirement. This way, every bidder gets an equal chance to bid and everyone gets to see all the transactions transmitted.”

He goes on to say he would be “happy to help” Christie’s in incorporating blockchain technology into its system and that his “commitment and investment to art and #NFT” does not stop here. He signs off by saying: “I’m dedicated to finding the next @Beeple and the next #visionary digital artists!”

Neither Sun nor Christie’s had responded to requests for comment at the time of writing.

He may be an online sale newbie but Sun is no stranger to spending big sums at auction—in January 2019, Sun said in a tweet that he had bid $4.5m at a charity auction to have lunch with the legendary American investor (and cryptocurrency sceptic) Warren Buffet. That lunch with the Oracle of Omaha finally happened last January. Incidentally, in a 2018 interview with Fox Business, Buffet referred to bitcoin as a "worthless delusion" and "rat poison squared"—words he may soon come to eat judging by yesterday's sale.