Collaboration, dubbed 2020+, will take place in late September: Christie's says it is not a reaction to easing of coronavirus lockdown in Chinese city 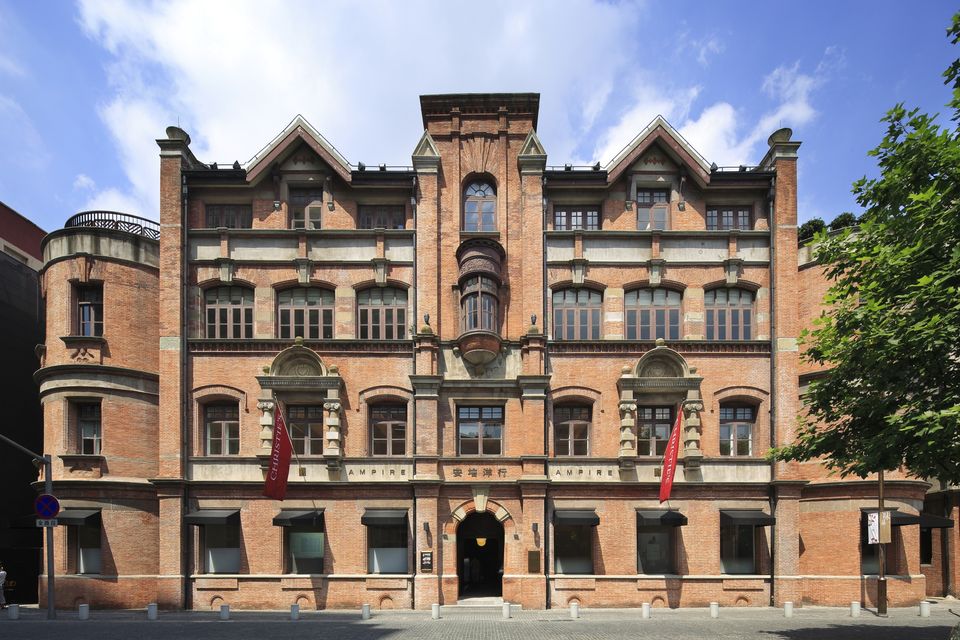 Christie’s and China Guardian Auctions are to team up this September for a series of sales and exhibitions dubbed 2020+, which they say is the first collaboration of its kind between auction houses in Shanghai and is intended "to broaden the market in the region".

This will be the first time the Beijing-based China Guardian has held auctions in Shanghai, while Christie's started holding annual sales in the city in 2013—its Ampire building saleroom on The Bund will be the venue for some of the 2020+ events, with other locations to be confirmed.

The relative easing of the coronavirus lockdown in Shanghai—in comparison to much of the US, UK and Europe—might appear to be a reason for the project. But Christie's stresses not and a spokeswoman says "the partnership was being discussed and planned before the current global situation". She adds that the collaboration is "independent of our other sale preparations in the UK, US and Europe. It is not directly related to our online and live sales programming in the West; it is about extending our reach in China and staging an interesting, collaborative project with a leading auction house in the region." 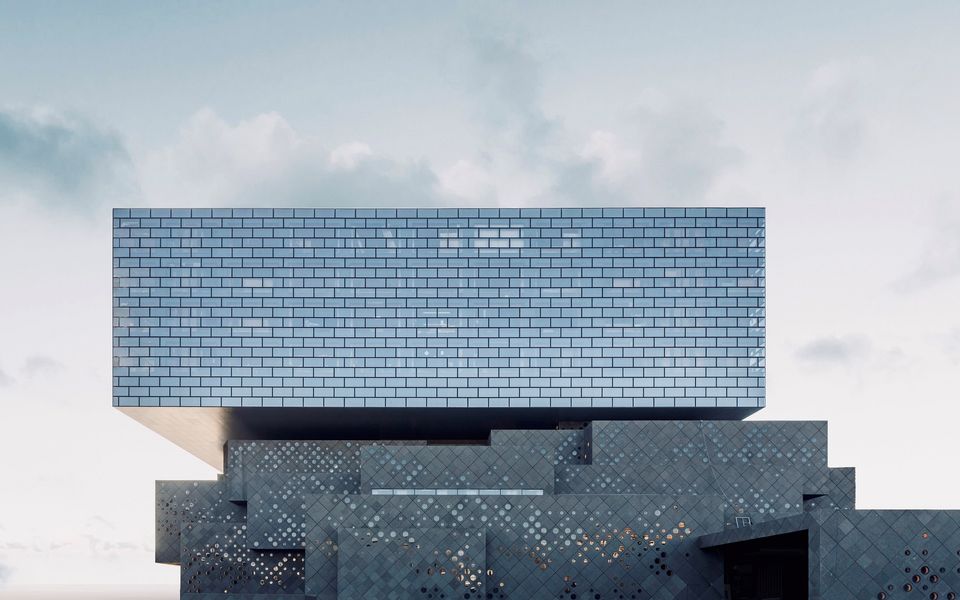 Exact details and dates for the 2020+ events are, for the moment, scant—a full programme will be announced later in the summer—and it will take place in the third week of September. But, a spokeswoman says, "the project really kicks off now; the specialists teams will now work together and coordinate and discuss the theme of 2020+" in order to provide a "thought-provoking cultural dialogue between ancient and modern, East and West."

Guillaume Cerutti, Christie's chief executive officer, says the two houses "are on the same wavelength to leverage our collective expertise and reach", adding that Christie's was "the first international auction house to hold an independent auction license in China". Hu Yanyan, the director and president and China Guardian Auctions, adds that the collaboration is "a good opportunity for us to learn from Christie’s" and will deepen "cross-cultural dialogue ”.